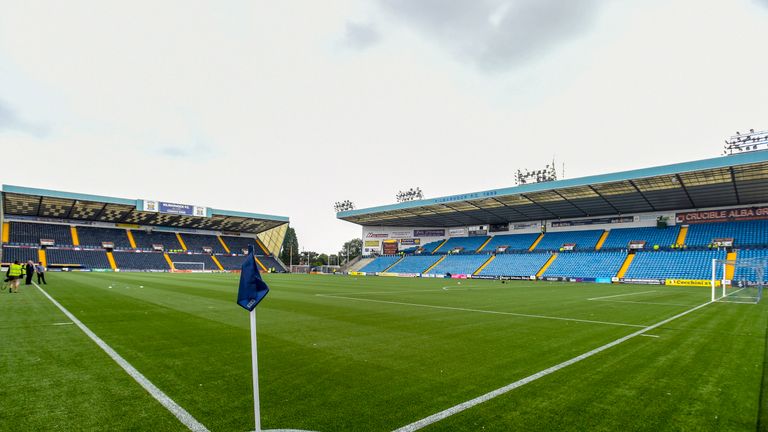 Kilmarnock chairman Billy Bowie has told Sky Sports News he supports a permanent restructure of Scottish football and says he believes other clubs are also in favour of such a move.

Ann Budge, owner of Hearts – who were relegated after the Scottish Premiership was curtailed earlier this week – is currently finalising an SPFL league reconstruction proposal which will become public on Monday.

Budge has been discussing the idea with teams across the four divisions this week, but now looks set to wait until the conclusion of Monday’s divisional meeting between Championship clubs before publishing her proposal.

Any proposal put forward by the Hearts owner would need to attract the support of at least two other clubs, which would enable a vote on the resolution to take place.

Kilmarnock chairman Bowie said he has been in favour of restructuring Scottish football for a long time but is unsure how many other clubs would be prepared to commit to such a move.

“If we’re going for reconstruction I’d like it to be permanent, done, where a decision is made,” Bowie told Sky Sports News.

“I honestly don’t know to be honest (if other clubs would get behind a proposal to restructure the Scottish game).

“I know that there are a lot of clubs out there that support it, it’s just how the balance comes at the end of the day, if it’s the 75 per cent (threshold of votes from clubs in each division for a resolution to pass).” 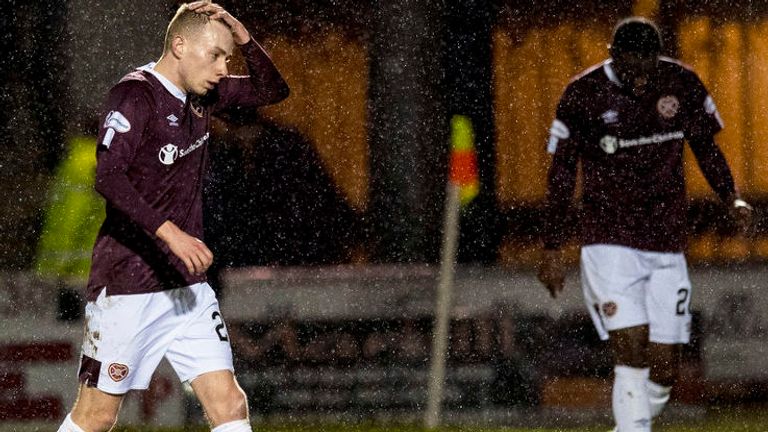 Doncaster: Some clubs may be open to Hearts’ proposal

SPFL chief executive Neil Doncaster acknowledged on Wednesday that some clubs are inevitably eager to discover more about the proposal.

“Ann Budge of Hearts is keen to come back again with another resolution looking at reconstruction around an enlarged Premiership,” Doncaster said. 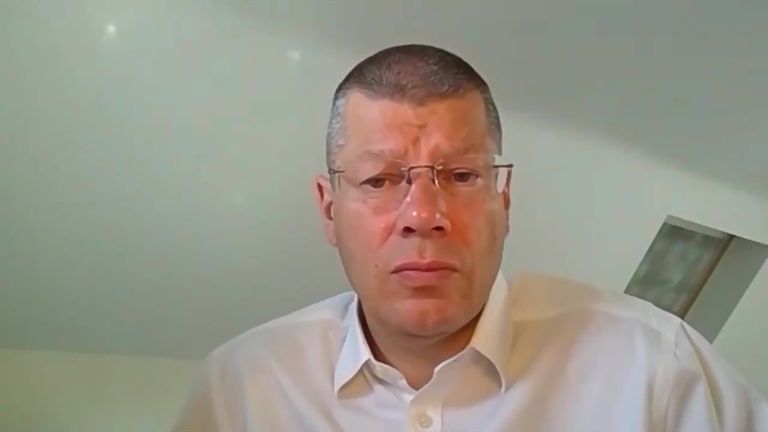 “Clearly that would have the consequence of effectively avoiding relegation for those clubs relegated as a result of the early curtailment of season 19-20, so that would be certainly Hearts, Partick Thistle and Stranraer if that were to come to pass.