Burnley boss Sean Dyche has offered some advice to his goal-shy team as they prepare for a crunch Premier League relegation showdown with Everton, instructing them to “kick it in the net”.

The Clarets, who are four points adrift of safety with 10 games remaining, have not scored a single goal in their last four outings – which have all ended in defeat – and have managed only six in their last 11, three of them at Brighton.

Asked if he could demand any more from his forward players, Dyche said: “Yes – kick it in the net. It’s not rocket science.”

The former defender admitted, however, that the task of putting the ball in the net is hardest to coach.

He said: “The final moment – all managers, all coaches talk about it – the moment of execution, that’s the toughest bit to coach and manage. 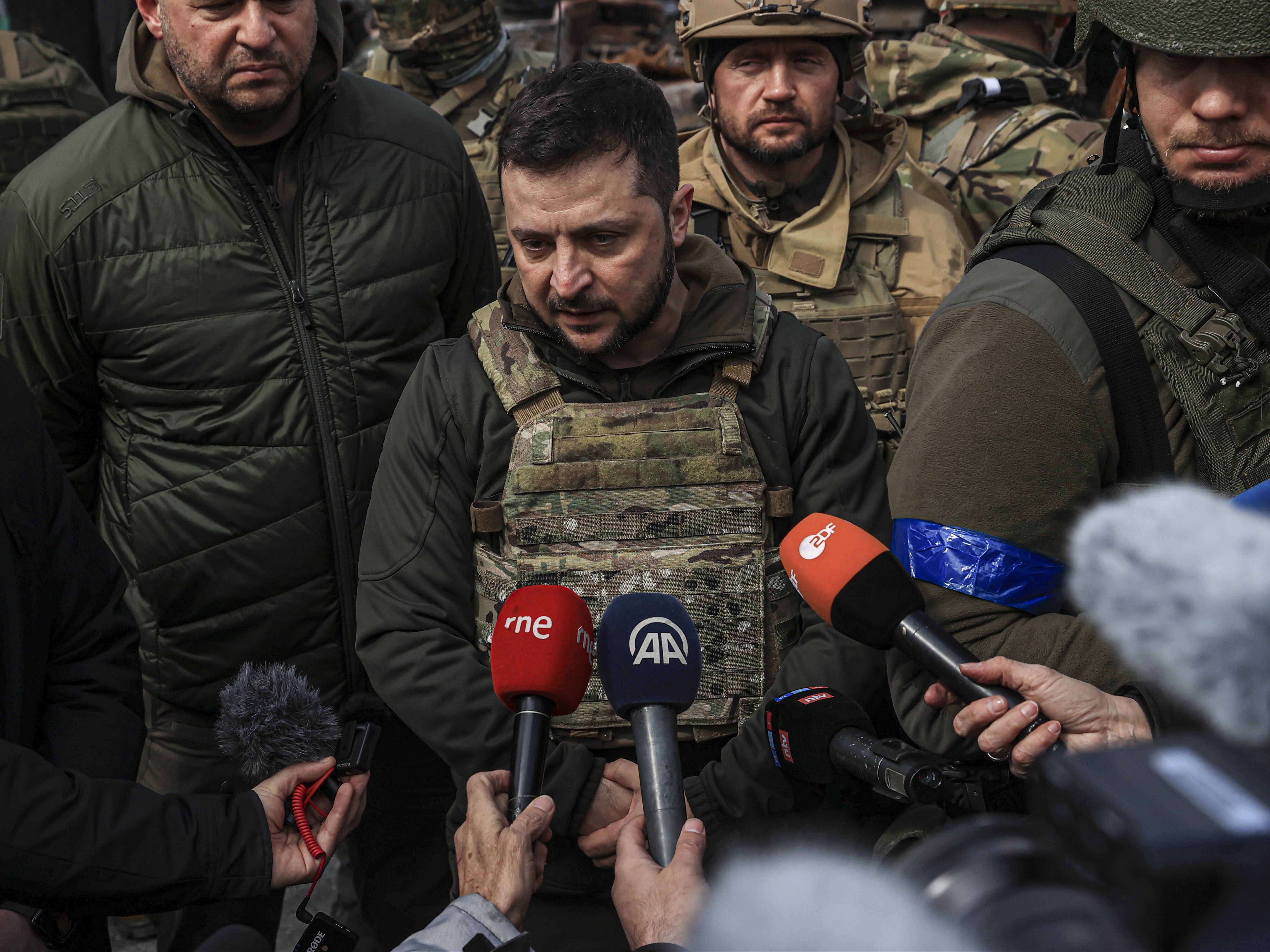 “You’re getting the players in the right areas, doing the right things to allow the team the chance to score goals, and then the final moment is the challenge and that’s where we want our players to stand up and take responsibility, as they have done many times.

“We ask a lot of our players, so it’s not just about Wout, (Weghorst) J-Rod (Jay Rodriguez) and Barnsey (Ashley Barnes) and these people, it’s about all of the team responding to score a goal.”

Wednesday night’s game could prove key for both clubs with the Toffees just three points clear of the drop zone after four defeats in their last five.

But Dyche is adamant that whatever happens during what is sure to be a tense 90 minutes, it will not define the entire campaign for either club.

He said: “It’s a season of work, it’s at the end of the season when we look back and reflect.

“The number of times I’ve heard, ‘This is a six-pointer’, ‘It’s the one that defines it’ and all the rest of it, and they invariably haven’t defined the season. 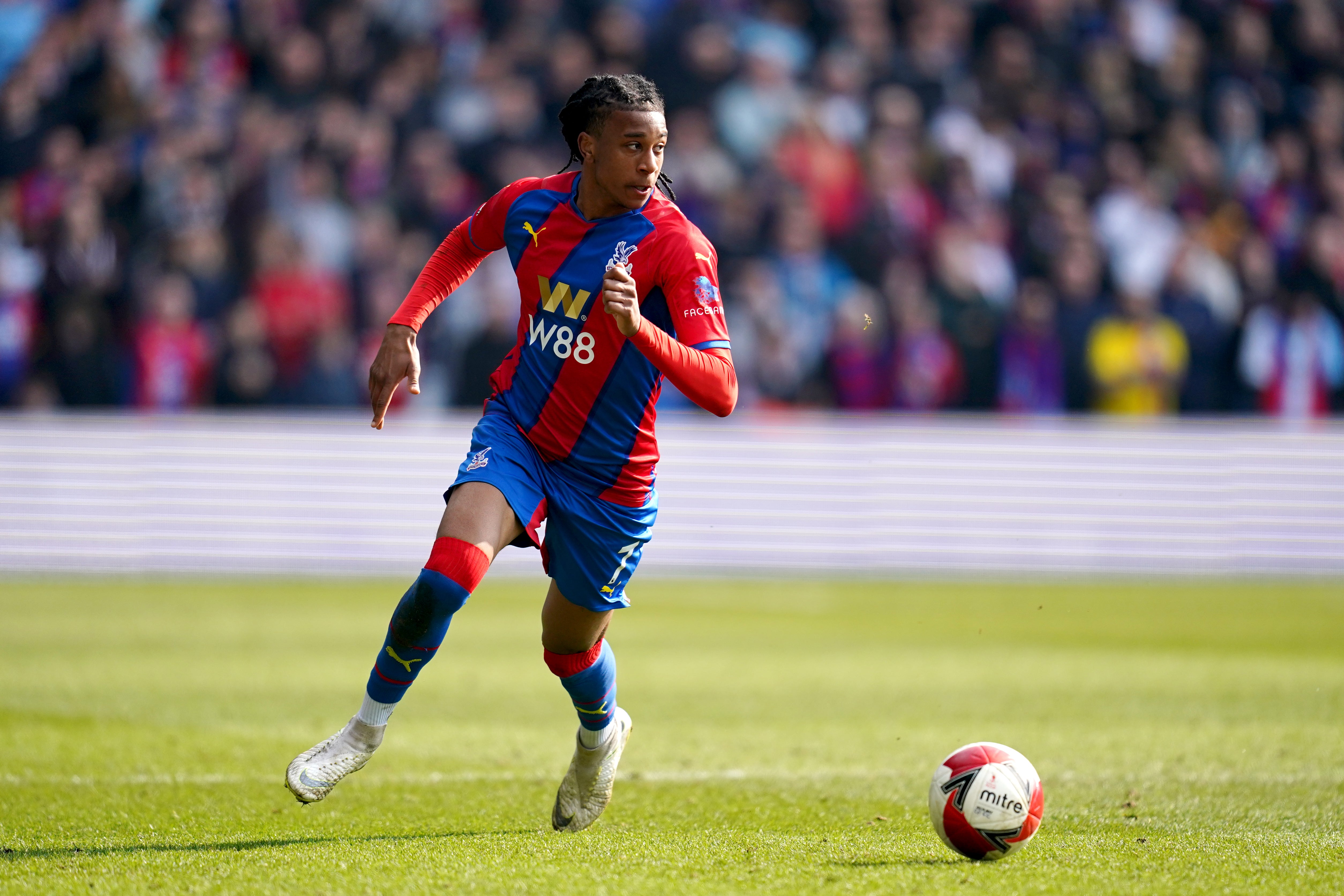 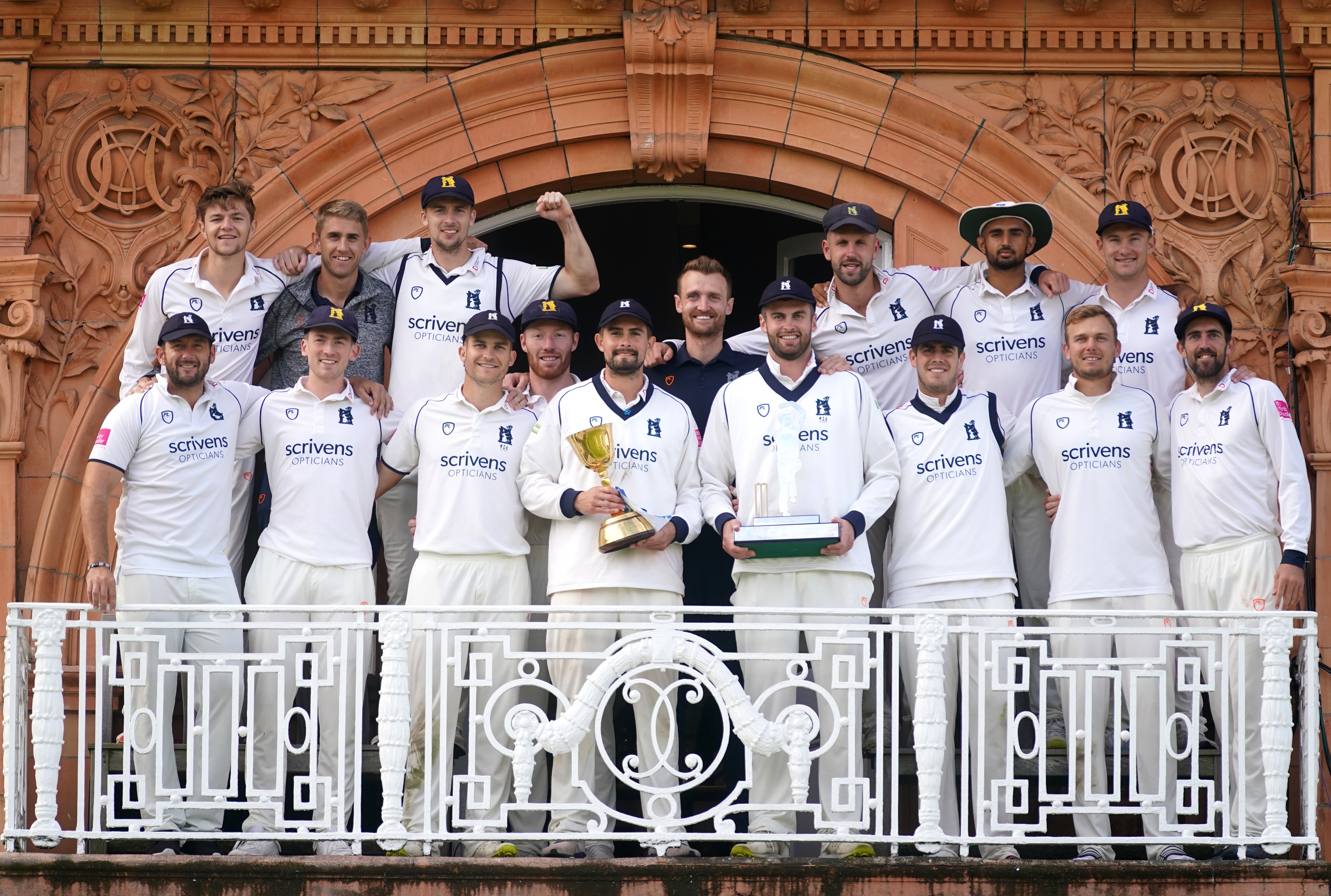 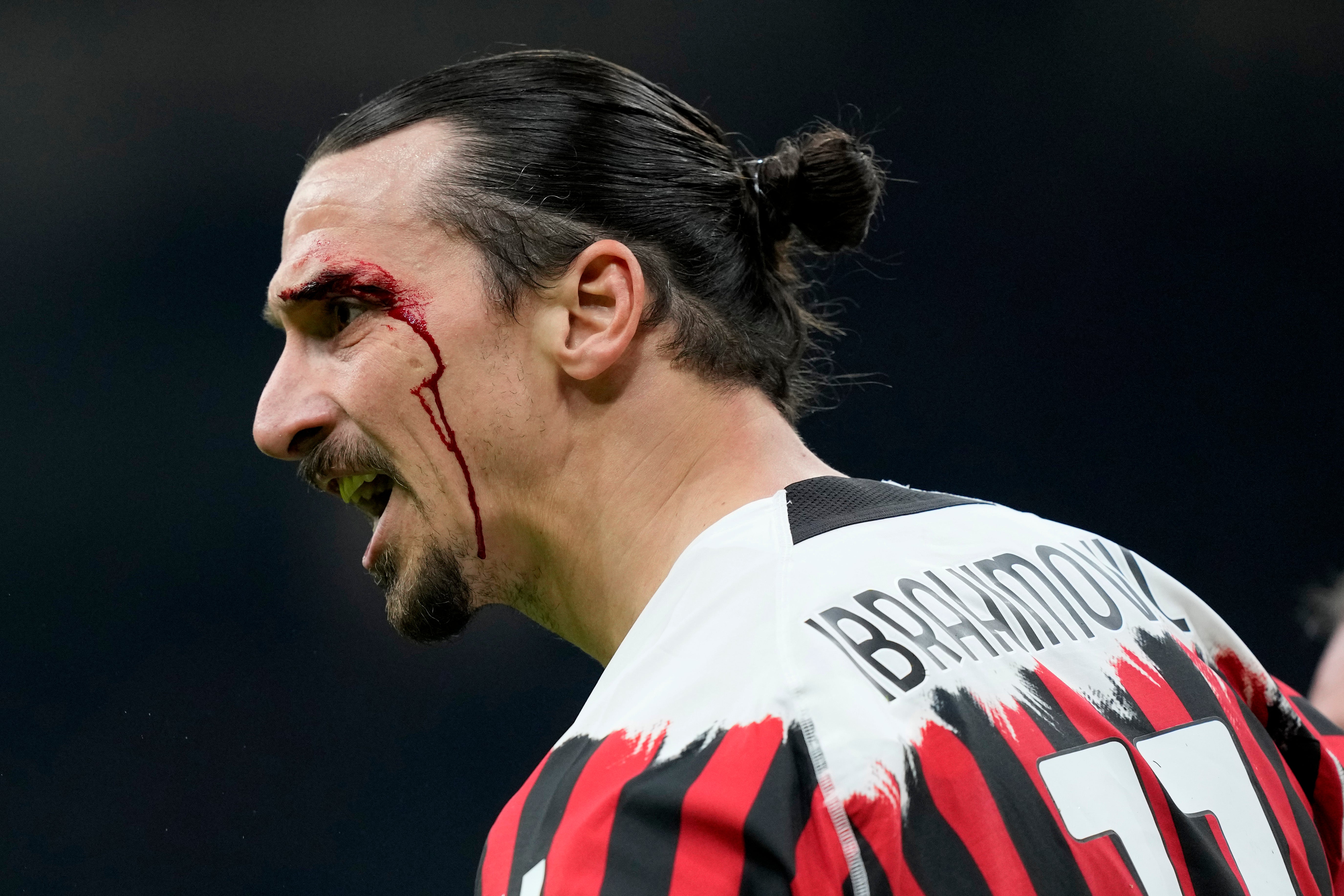 “You don’t want to be losing these games, quite obviously. They don’t define the whole season, which people are suggesting they do. They can do, but you can’t look at it like that.

“I certainly don’t. I’ve been in this division for long enough. We’ve got 10 games. But the immediate focus is on the next one – that’s always been the way we’ve worked.”