Senegal’s preparations for the Africa Cup of Nations have been thrown into chaos after nine members of their group – including three players – tested positive for Covid-19.

Aliou Cisse’s side, who are 9/2 favourites to lift the trophy in February, were due to leave Dakar for their base in Cameroon on Tuesday, but it has been confirmed that the journey has now been delayed in the wake of the positive tests.

Nine of the travelling party returned positive results, with Leicester’s Nampalys Mendy among three players to have caught the virus. Pape Sarr – on loan at Metz from Tottenham – and Mame Thiam of Kayserispor in Turkey are the other two. 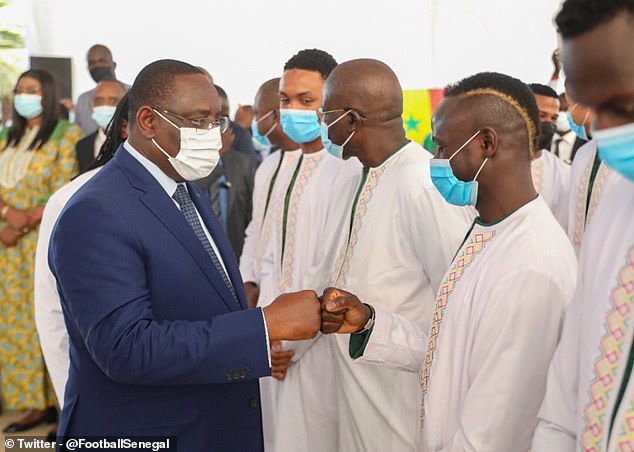 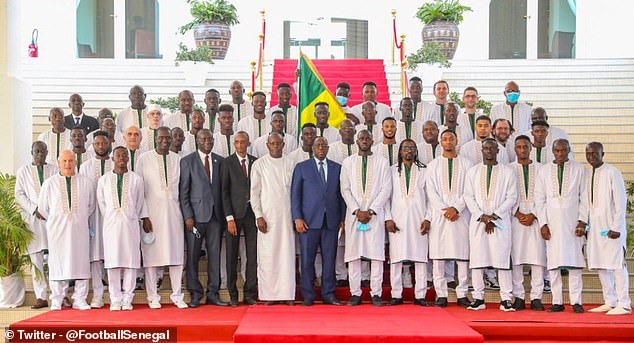 It has bee confirmed that nine members of the group have Covid-19, delaying their departure

Watford’s injured star man Ismaila Sarr is also now with the group, much to the dismay of the Premier League club who believe he is not fit enough to play any part in the tournament.

The Hornets are said to be furious that Sarr is facing a 9,000-mile round trip which could hamper his recovery, while Senegal were keen for their own medical staff to assess his condition before ruling him out of AFCON.

It has been reported that Watford are expecting him to return on January 10, before a follow-up meeting with doctors on January 12, but Covid cases among the Senegal squad could complicate his schedule. 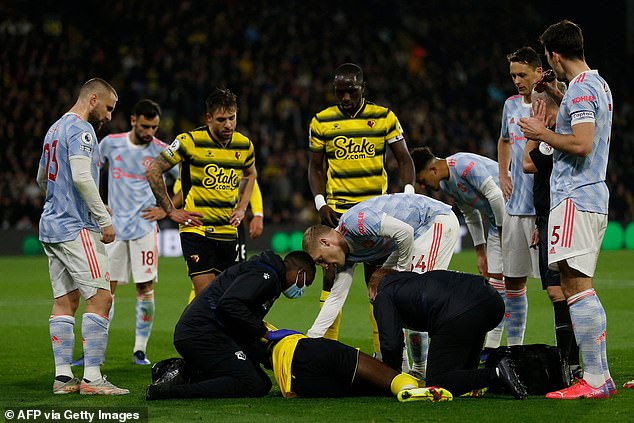 Ismaila Sarr, who was injured back in November, is with the group despite Watford’s anger 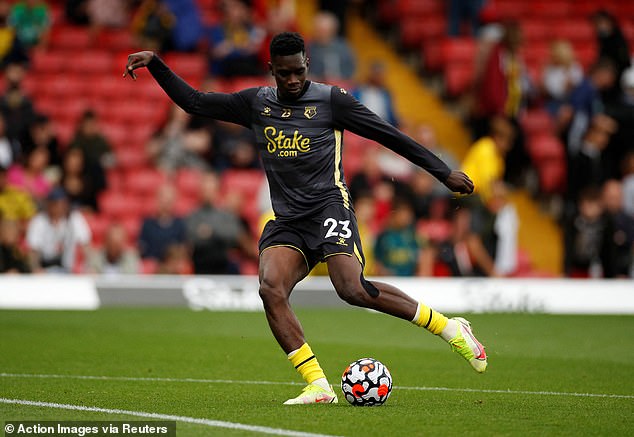 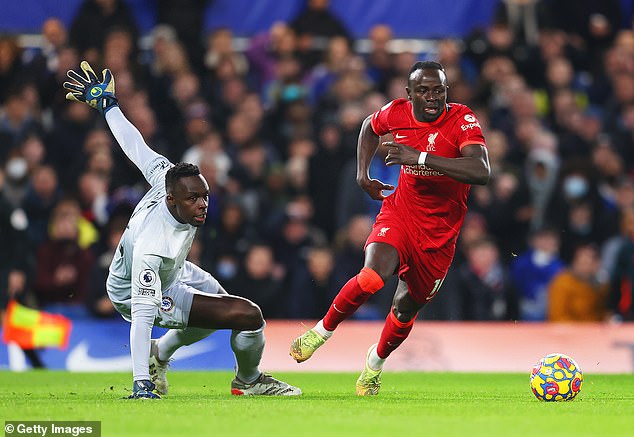 It is as yet unclear when Senegal’s team, which includes Liverpool’s Sadio Mane, Chelsea goalkeeper Edouard Mendy, Crystal Palace’s Cheikhou Kouyate and Napoli captain Kalidou Koulibaly, will leave their home country to head to the tournament.

Senegal’s opening match of the tournament is on Monday against Zimbabwe in Bafoussam, before they face Guinea and Malawi in a group they should breeze through.

The team will be based in Bafoussam throughout AFCON, and they were due to head there on a four-hour flight from Dakar on Tuesday after their reception with the country’s president Macky Sall.

They did meet the leader in Dakar, but the later flight was delayed and alternative travel plans are now being scheduled.