Home » Soccer » Serbia's dramatic journey to Qatar, any success would be truly special

Serbia agonisingly missed out on Euro 2020 on penalties against Scotland before going unbeaten in World Cup qualifying and pipping Portugal to top spot with a late winner… after their dramatic journey to Qatar, any success would be truly special

Serbia roared their way to the 2022 World Cup with one of the more impressive qualifying campaigns, albeit very much against the odds.

After the disappointment of failing to qualify for Euro 2020, it has been a very different journey for Serbia, who now head into the tournament in terrific form – rather than just scraping in at the last-minute or missing out completely like usual.

The journey started way back when they suffered a heart-breaking 5-4 penalty shoot-out defeat to Scotland to miss out on a place at the Euros and instead handing the Scots qualification into a major tournament for the first time in 23 years. 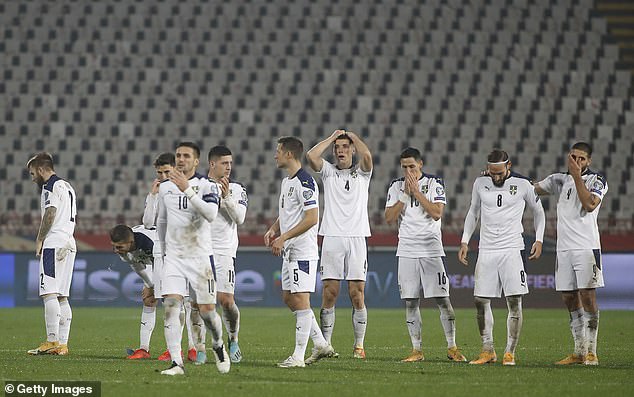 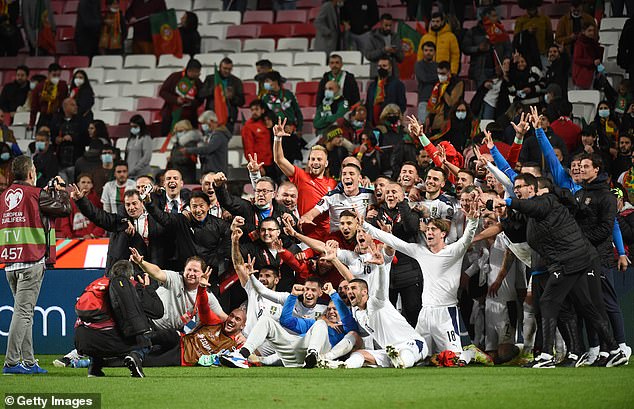 Star striker Aleksandar Mitrovic was denied in the shoot-out after the two sides initially drew the match 1-1, leaving the nation shocked after falling short in such fashion after being favourites to qualify.

Fast forward, the heartbreak of missing out seems to have fueled Serbia, as they have massively turned their fortunes around, and that perhaps started with the appointment of Dragan Stojkovic as manager.

The former midfielder guided the nation to an unbeaten World Cup qualifying campaign albeit qualification was not secure until their final group-stage match against to favourites Portugal. 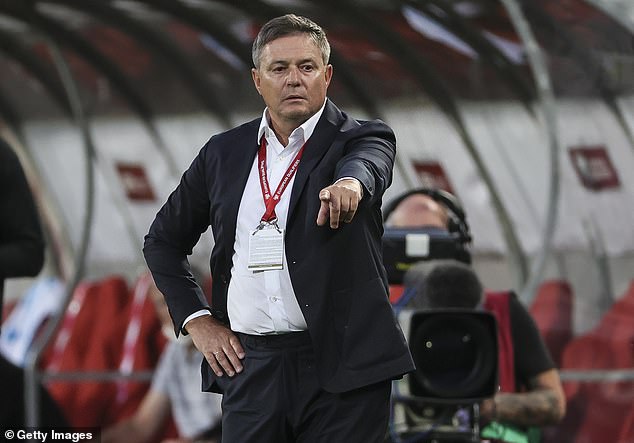 That match is arguably the moment that belief was instilled in the Serbia camp that they are not just heading to the World Cup, but heading to Qatar with more chance than they’ve ever had in a major tournament previously.

They pipped Portugal to top spot as Mitrovic notched a dramatic late winner after starting the match on the bench, given his woes in front of goal for his country heading into the match.

His woes most likely made Serbia feel nervous that it potentially was not meant to be and that they’ve have to reach the tournament the hard way through the play-offs.

Portugal only needed a draw to qualify and looked to have done enough, even despite Renato Sanches’ second minute opener being cancelled out by Dusan Tadic’s equaliser. 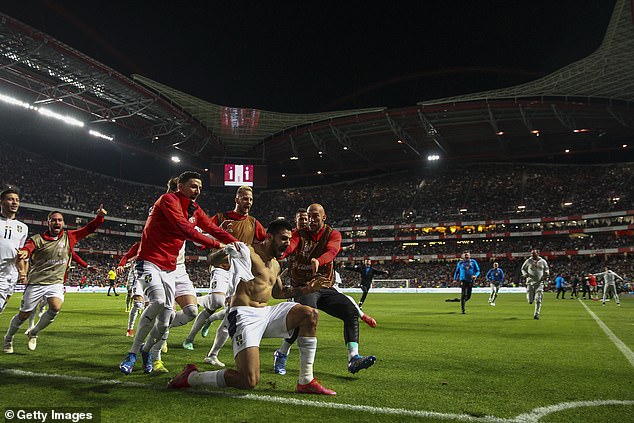 Fulham striker Mitrovic, however, pulled away from his marker and headed a Tadic cross into the back of the net to send Serbia into the World Cup.

It not only meant no play-off qualifying matches, but also a return to form at the international level for Mitrovic. A double win for Stojkovic’s side.

The 28-year-old had failed to find the back of the net in the previous three qualifiers against the likes of Ireland, Luxembourg and Azerbaijan, which was being to be a cause for concern – given his terrific record at international level.

He was left out of the friendly against Qatar in the build up to their final match in the group-stages and was even left on the bench to start with. In true Mitrovic fashion he came on and found the back of the net to end his mini drought and secure qualification. 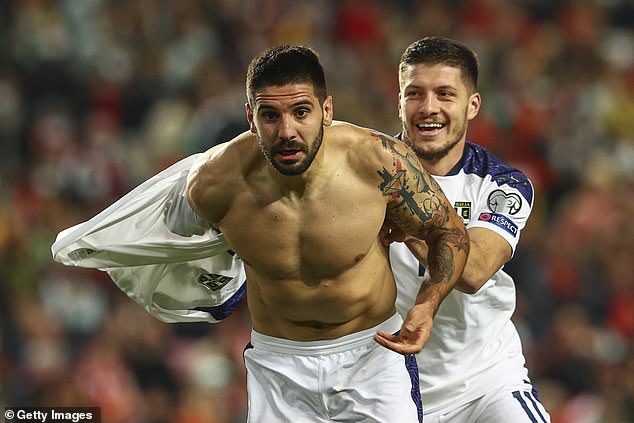 The striker has not looked back since, scoring freely at both club and international level, having scored 50 goals in just 76 caps for his country.

The win and Mitrovic return to form weren’t the only things to benefit the country as Serbian president Aleksandar Vucic offered the team a one million euro bonus prior to the match, if they were to top the group and secure qualification.

The players, however, decided to donate the money to a charity that helps with the treatment of sick children in the country after being rewarded the money for their success.

Qualification was the first step, maintaining good form heading into the major tournament is an entirely different thing. Serbia have managed to do both of those.

Stojkovic’s side pulled off four wins out of six in the Nations League across the June and September fixtures against the likes of Norway, Sweden and Slovenia to finish top of their group and win promotion to the top tier.

It came down once again to a final game decider as they beat Norway 2-0 thanks to goals from their deadly strike duo of Mitrovic and Juventus star Dusan Vlahovic. 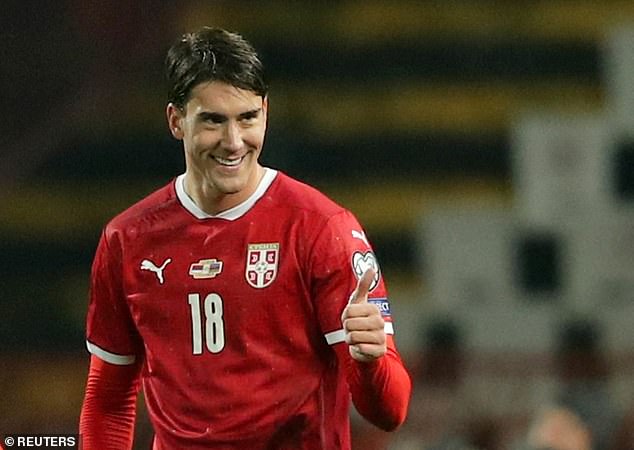 Dusan Vlahovic (pictured) and Mitrovic will be key, just like they was in the Nations League

The combination of Mitrovic and Vlahovic will very much be needed, if they are to be successful with both of them in good form so far this campaign, while not forgetting they notched 72 goals between them last season at club level alone.

Serbia head off to Qatar in impressive form, having won 13, drawn six and only lost three of their last 22 international fixtures.

They have not made it out of the group-stage since 1998 and have only made it to the World Cup three times since being called Serbia, rather than its former Yugoslavia team, with the total of trips to the major tournament between the pair being 13 times.

Serbia are 100-1 outsiders, so any success in Qatar would be special, although saying that progressing out of the group would be a feat in itself. One they are very much capable of if their journey to the tournament is anything to go by.