Sevilla were held to a surprise 1-1 draw at home to relegation-threatened Cadiz in a frustrating evening for Julen Lopetegui’s men.

The home side began in flying fashion after striker Youssef En-Nesyri powered home a header after just seven minutes to put Sevilla 1-0 ahead.

However, Cadiz then proved tougher opponents than their standing – one place above relegation – would suggest, and got their reward on 66 minutes as Lucas Perez equalised. 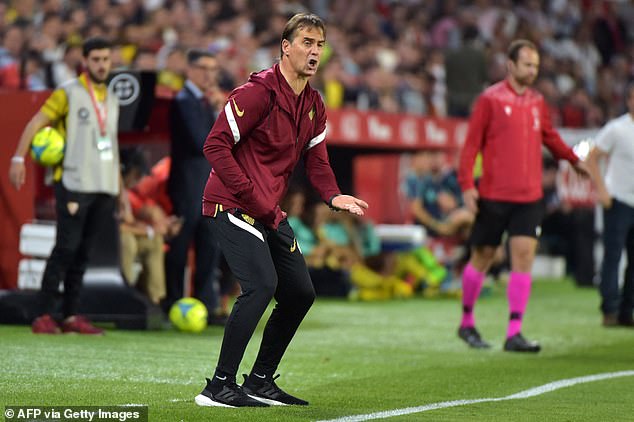 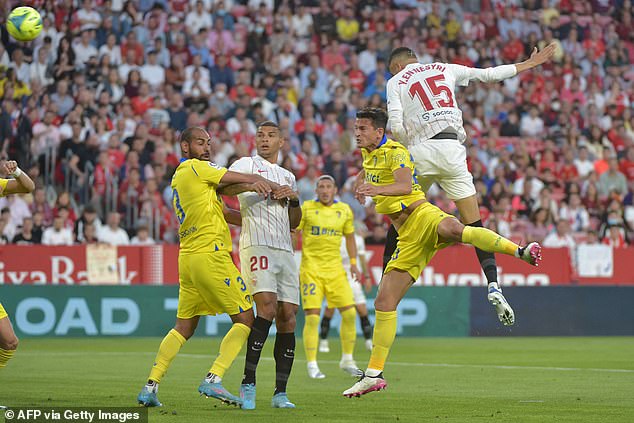 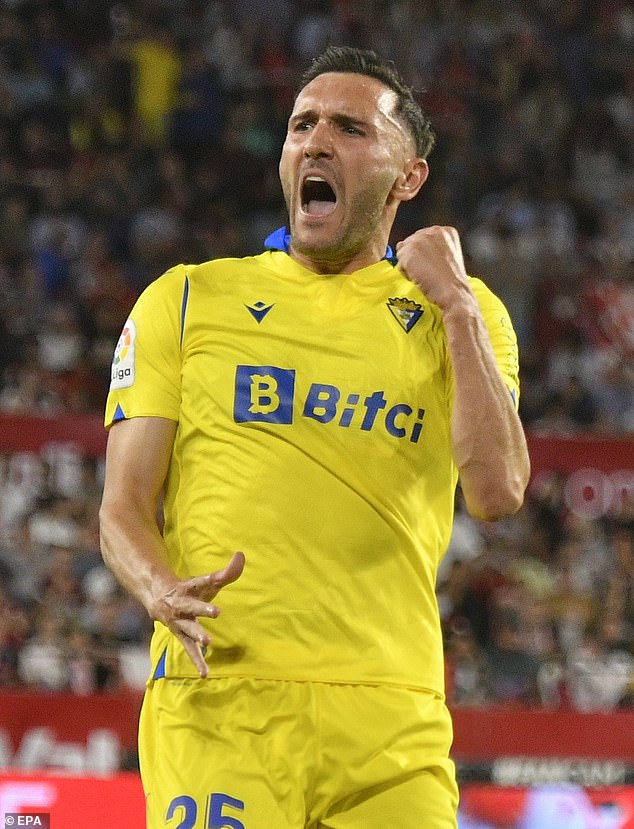 What is a crucial point in Cadiz’s bid for LaLiga survival can only be viewed as two vital points dropped by Sevilla.

They remain second in LaLiga with a one-point lead over Barcelona behind them, with the Catalan side having a game in hand.

Wolves confident about Patricio's recovery and will review him today