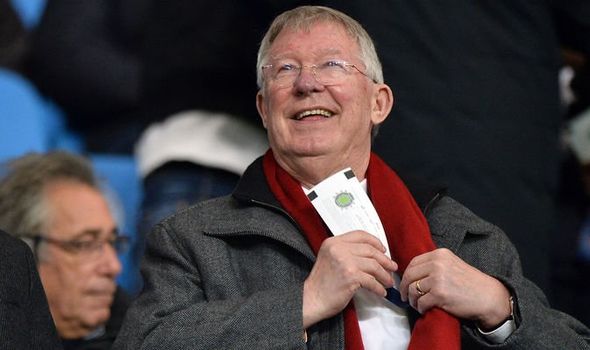 Sir Alex Ferguson could be banned from Old Trafford as the government presses ahead with new plans to stem the coronavirus outbreak. One of the possible outcomes from Monday’s meeting between the government and the sports authorities is that over 70s will be banned from attending Premier League matches.

The bodies are meeting to discuss how to handle the coronavirus that is gripping the world with nearly 3,500 deaths so far.

Serie A matches are to be played behind closed doors and the Premier League have already banned shaking hands.

But another measure being considered is stopping OAPS from attending matches.

This would have a significant impact for some Premier League clubs. For instance Crystal Palace boss Roy Hodgson is 72 and would likely have to watch from home.

Ferguson, 78, the legendary Manchester United manager, would also not be allowed into Old Trafford should the plans be rubber stamped.

JUST IN: Government to meeting sporting authorities over coronavirus plans 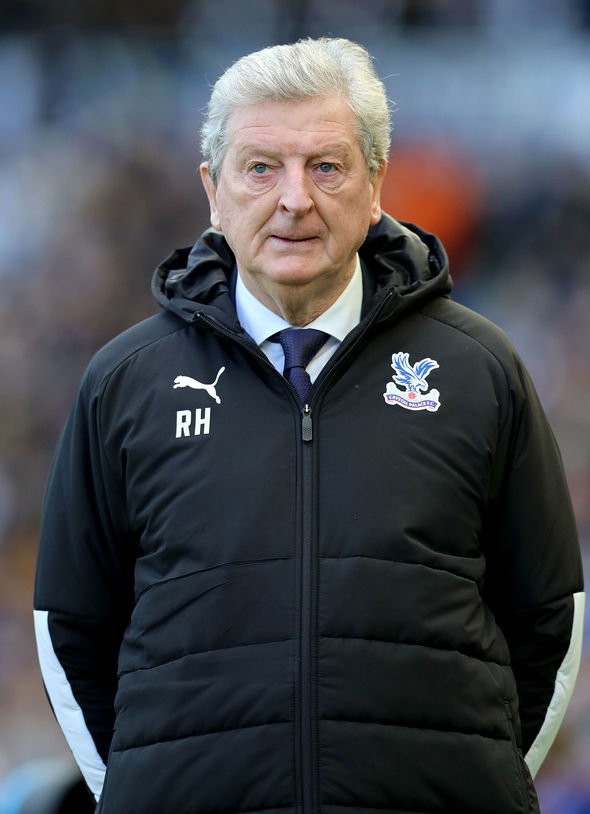 The Premier League is still set to go ahead with Liverpool fans particularly worried about the possibility of seeing their title success cancelled out.

But there is a real possibility matches could be played behind closed doors, or with only fans under the age of 70 in attendance.

In other sport the Chinese Grand Prix has been cancelled and the Six Nations is currently in crisis with Italy’s final two games – against Ireland and England – off.

Italy is the worst affected European country and saw 49 people die in the last 24 hours, taking the death toll to 197 with more than 4,600 cases recorded.

The majority of cases and deaths are from China, where the outbreak started, but it is spreading all over and the Premier League is looking for plans to help stifle it.

Boris Johnson has been coming up with plans for the country as people begin to stock pile things like toilet roll and hand sanitiser.

In Liverpool over 100 people are under severe threat after attending a clinic at Broadgreen Hospital on Tuesday 3rd March.

A patient was not aware they were carrying the virus and and attending a screening.

A spokesperson for the Liverpool University Hospitals NHS Foundation Trust has confirmed that they are urgently contacting those affected.