In a frenetic afternoon of football that saw a total of 19 goals scored across five Premier League fixtures, social media was unsurprisingly awash with fans discussing the day’s events.

All ten teams that participated in Saturday’s 3pm kickoffs managed to get on the scoresheet, in an afternoon that saw the Premier League’s reputation as the most unpredictable and action-packed competition in world football only bolstered. 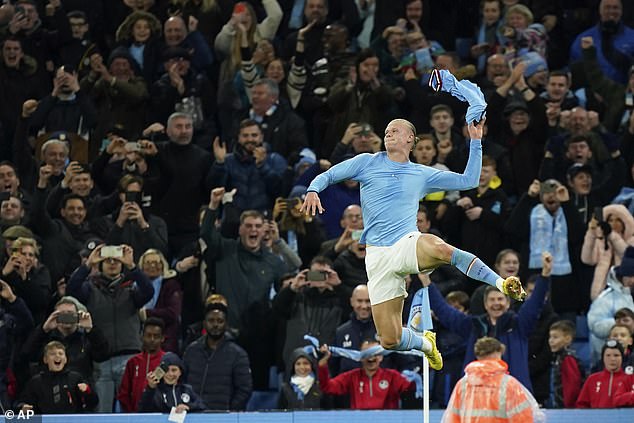 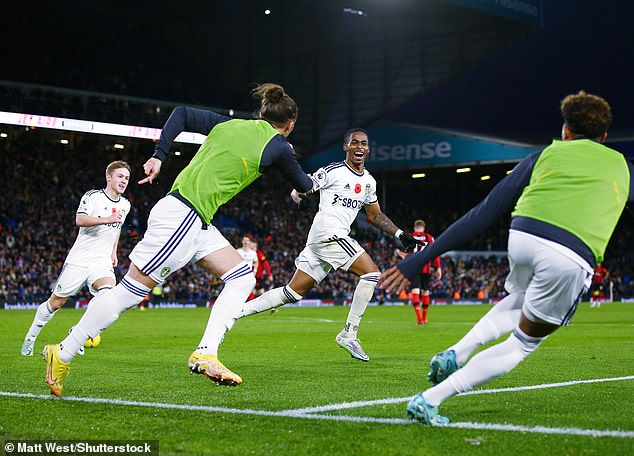 However, in what has become almost an inevitability since his move to Pep Guardiola’s side this summer, Erling Haaland arrived to steal the headlines by restoring the home side’s lead with a penalty deep into stoppage time to move his tally for the season to 18.

Elsewhere Jesse Marsch’s job as Leeds boss looked to be on seriously thin ice after visitors Bournemouth stormed into a 3-1 lead at Elland Road, only for the home side to produce an inspired comeback capped off with a winner from Crysencio Summerville just a week after his heroics at Anfield.

Wolves meanwhile looked to have secured an important win ahead of the arrival of incoming boss Julen Lopetegui when they took the lead against Brighton, only for Roberto De Zebri’s side to wrestle back control and find a late winner.

Nottingham Forest will also be grateful for some late action in their game against Brentford. The Premier League struggles looked set to be condemned to yet another defeat before a Mathias Jorgensen own goal salvaged a late point for Steve Cooper’s side.

After an incredible day of action, fans shared their views on the afternoon’s events on social media.

@BigPanch15 wrote: ‘@premierleague at its finest this afternoon, drama everywhere!’

Another user agreed with the assessment, writing: ’19 goals this afternoon in the Premier League. Haaland leaves it late. Leeds comeback and Wolves mess it up. Best League in the world.’

A further user wrote: ‘That might’ve been an all-timer 3pm kick off ngl’

However, with so much action across the fixture list unavailable for TV viewing for UK supporters, fans took to social media to decry to 3pm blackout.

Social media star JaackMaate frankly shared his views on the blackout: ‘What a f****** mental day of Premier League football! Which game did you guys choose to watch?! I pay for BT, Sky & Amazon Prime and live in England so I had the choice of exactly zero games!’

Another fan agreed: ‘Cannot wait for the day that remove the 3pm kickoff blackout.. so many good games are missed for this nonsense! Leeds vs Bournemouth for example, 3-3 and a proper good game.’

@Alialhashimi139 expressed their frustration with being unable to watch the games on TV: ‘a barclays all timer this afternoon but guess what? stupid f***** UK rules means no one can watch it!!’