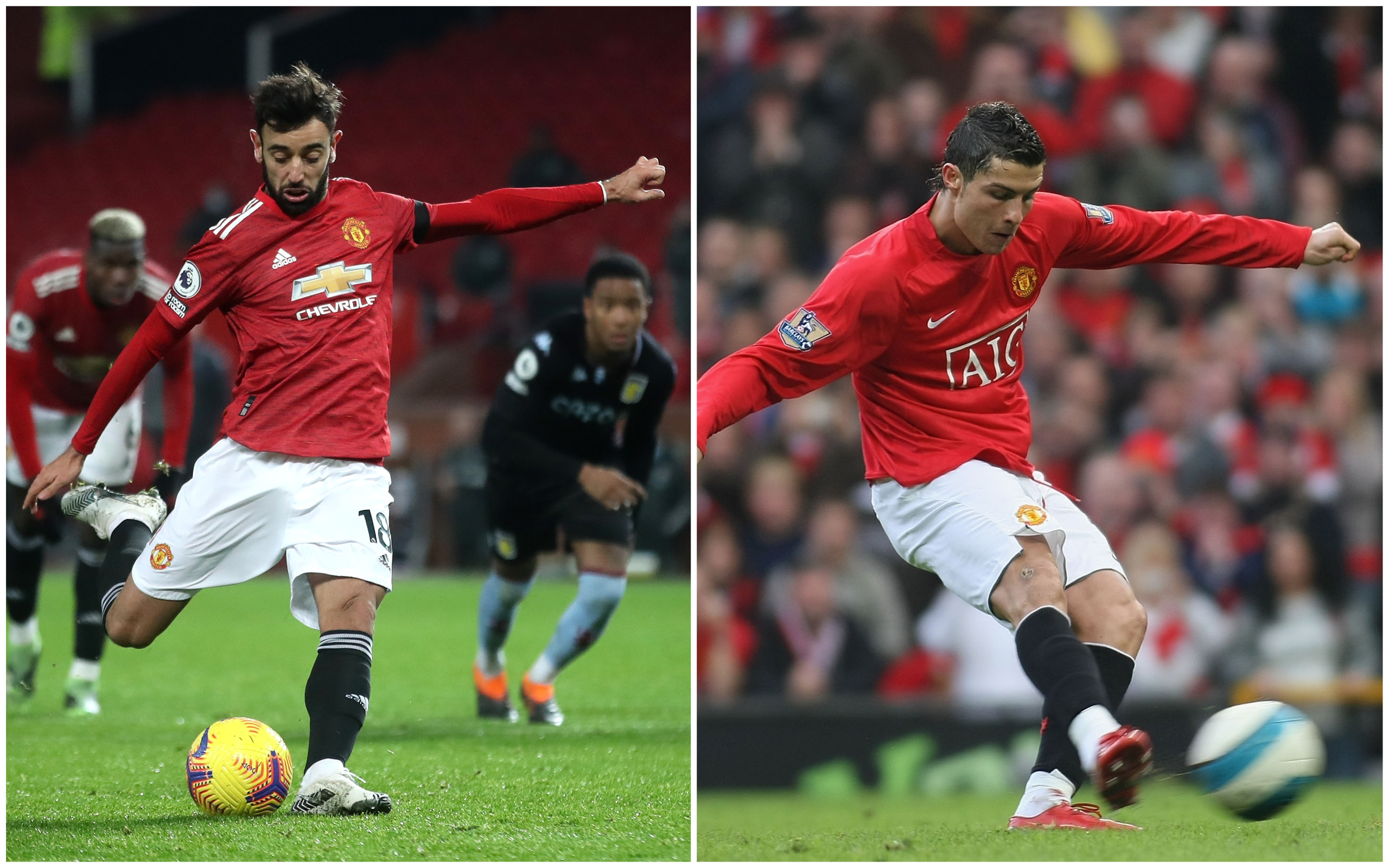 Ole Gunnar Solskjaer has spoken to Cristiano Ronaldo and Bruno Fernandes over who will be taking penalties for Manchester United this season.

Fernandes has been near-perfect from 12 yards since arriving at Old Trafford in January 2020, converting 21 of 22 spot kicks for United with a career record of 42 from 45.

Ronaldo’s return to Manchester however could force a rethink however, with the 36-year-old scoring 139 of 167 penalties during his trophy-laden career.

While Solskjaer stopped short of revealing who is the club’s no1 choice, he insists it will be his decision to make and not one to be decided between the players.

“Of course, I’ve had a chat with the two of them,’ Solskjaer told a press conference on Friday.

‘We’ve got two players there who I trust with my life to put a penalty away and that’s a great position to be in.

‘They’ll know by the conversations we’ve had, and the conversations we have before games how we sort this and it’s going to be my decision what will happen and I think the two of them will just keep on doing what they do when they’re asked to take the penalties.’

Solskjaer has confirmed Ronaldo will make his second debut for the club against Newcastle United on Saturday but wouldn’t reveal whether the forward will immediately come into his starting XI.

‘He has been having a good pre-season with Juventus, he has played for the national team,’ Solskjaer said.

‘He has had a good week with us here and he will definitely be on the pitch at some point that is for sure.’