Son Heung-Min has taken to social media to say he will be at the 2022 World Cup and dismiss claims he will miss the tournament due to his fractured cheekbone.

Son fractured the orbital bone in his face during the first-half of Tottenham’s Champions League game against Marseille on November 1.

He clashed heads with defender Chancel Mbemba and was forced off injured. As a result, questions were raised over whether Son would be fit for the World Cup. 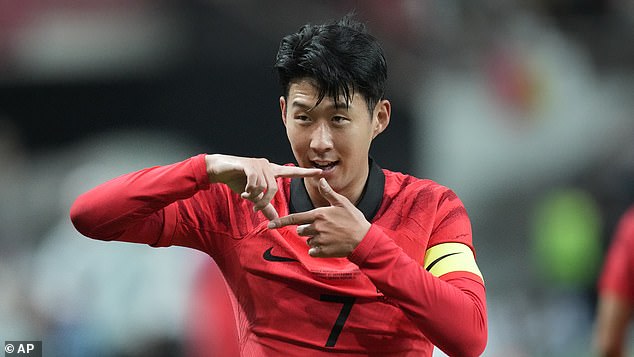 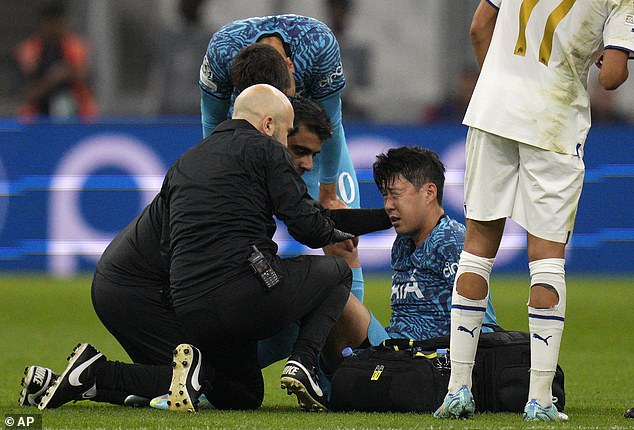 However, Son has dismissed claims he could miss the upcoming tournament due to the injury. He said playing in the showpiece event was a ‘childhood dream’ of his and that he wouldn’t ‘miss it for the world’.

Son took to Instagram to share the following message: ‘Hi everyone. I just wanted to take a moment to say thank you all for the messages of support I have received over the last week.

‘I have read so many of them and truly, truly appreciate you all. In a touch time I received a lot of strength from you! 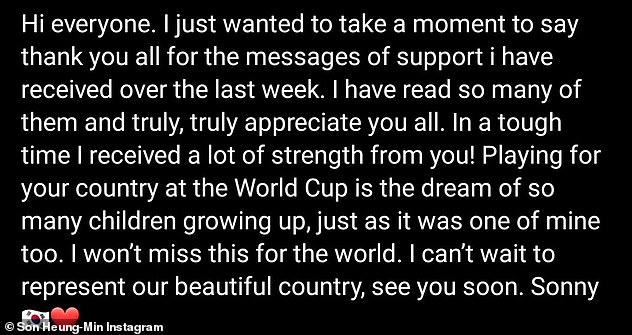 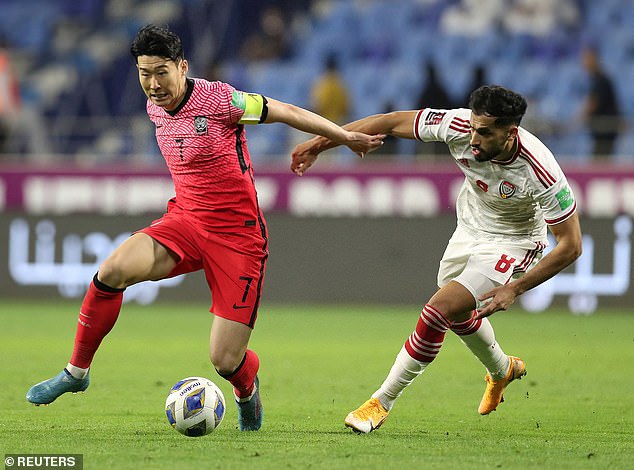 ‘Playing for your country at the World Cup is the dream of so many children growing up, just as it was one of mine too.

‘I won’t this for the world. I can’t wait to represent our beautiful country. See you soon. Sonny’.

The former Bayern Leverkusen forward has been an integral member of the South Korean national team ever since making his international debut in 2010. 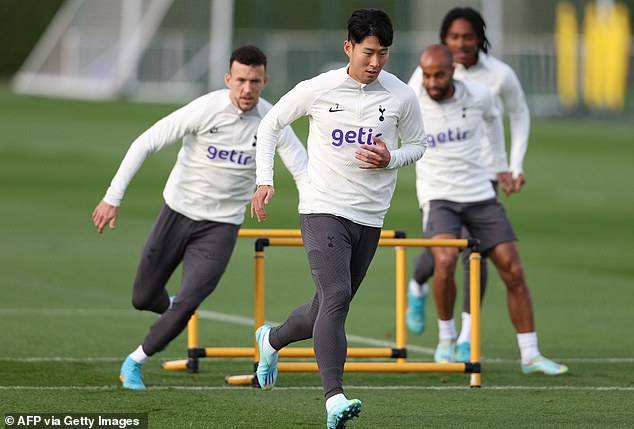 Since then, Son has amassed 104 caps for his country and has scored 35 goals including seven in the nation’s qualifying campaign for the 2022 World Cup.

The Tigers of Asia are currently ranked 28th in the FIFA rankings and will begin their World Cup campaign when they face two-time winners of the competition Uruguay on the 24th of November.