‘Those two are the best EVER’: Graeme Souness admits reconsidering who the better player is between Lionel Messi and Cristiano Ronaldo, as the Liverpool legend admits the Man United star ‘has succeeded in three leagues now’

Graeme Souness is beginning to reconsider whether Cristiano Ronaldo might be a better player than Lionel Messi.

Ronaldo scored his 700th career club goal on Sunday against Everton, and has over 100 goals for United and Juventus plus 450 for Real Madrid.

His rival Messi sits just behind on 691, but has played less games. the vast majority of his goals came at Barcelona, while he has netted a further 19 since moving to PSG. 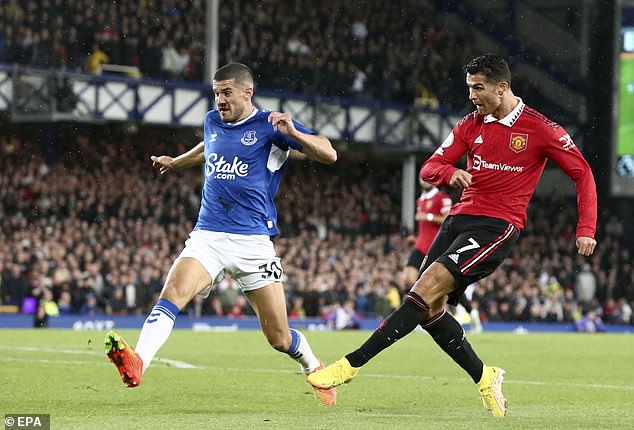 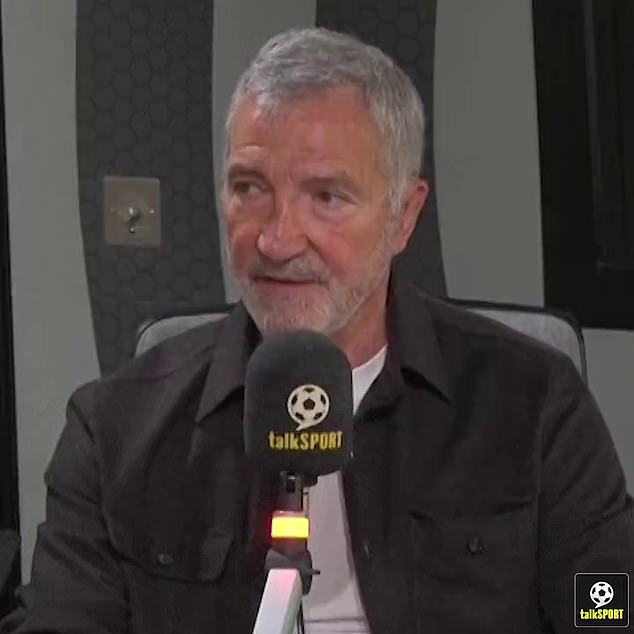 For Souness, the long-term success of the pair puts them above anyone else in football history. He told TalkSPORT:’ I’ve always leant towards Messi.

‘Those two are the best two ever. I played against Maradona, but longevity comes into it.’

The former Liverpool midfielder went on to discuss how Ronaldo may have overtaken Messi in recent years.

He said: ‘Ronaldo has done it in the big leagues. Messi has huffed and puffed in France and obviously he’s done in Spain and the Champions League. 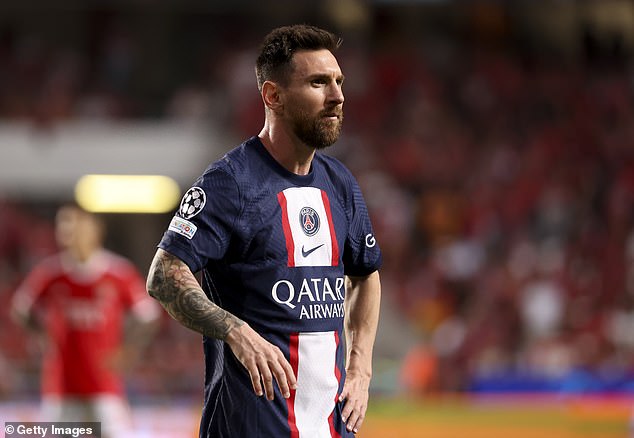 ‘But Cristiano’s done it in three leagues now. Spain, Italy and England, whereas Messi, OK he’s having a good year this year, but he’s only really done it in Spain.’

While Ronaldo is ahead on goals for now, his beloved Champions League record may be in danger.

The Portugal man has 140 goals in the UCL but is not playing in the competition this year, while Messi is just 13 behind and could play another 10 European games this season.

Wenger: Quality of football will go up with World Cup every two years

Six Arsenal academy stars who could get chance in Europa League