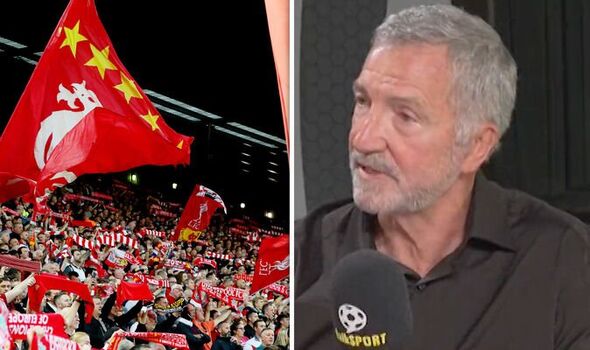 Liverpool legend Graeme Souness has pleaded with the club’s supporters to not disrespect the minute’s silence in memory of Queen Elizabeth II this evening. Silence will be held ahead of kick-off of the Champions League visit of Ajax.

Liverpool boss Jurgen Klopp claimed at his pre-match press conference on Monday that the club’s supporters will do the right thing and respect the late monarch. That is despite Reds fans booing the national anthem when it has been played at recent matches.

Klopp said: “I don’t think our people need any kind of advice from me for showing respect. There are plenty of examples where people showed exactly the right respect.”

However, former midfielder and manager Souness wanted a firmer message from Klopp. And the Scot says a negative reaction from Liverpool supporters will tarnish his old club for a long time.

Souness told talkSPORT: “I personally would have liked something stronger [from Klopp]. It comes down to you’ve got someone who died, which is extremely sad for the whole nation.

“Someone has died, our Queen has died, show some respect. That woman was such a loyal servant to our country for 70 years. She was just a young woman when she came to the throne. For me, she’s been faultless.

“For any Liverpool supporter, for any football supporter, to show disrespect at this time would be unacceptable. Someone has died.” 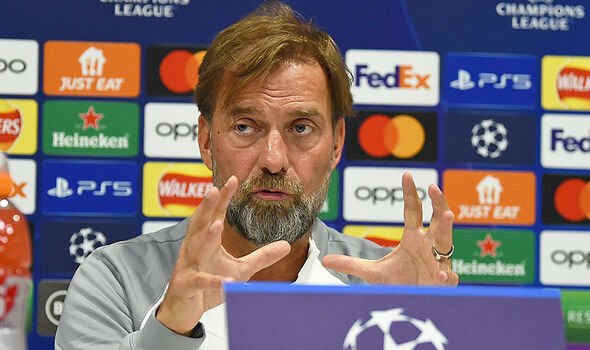 Souness has told supporters that don’t agree with him to think of their football club before giving any reaction during the silence. He added: “If you are not entirely on side with what I’m saying, just think of the football club.

“Make no mistake about it, the eyes of the world will be on you tonight. If you show disrespect to our Queen that will be portrayed as something that will reflect very badly on Liverpool.”