Southampton 2-2 Leeds: Under-fire Ralph Hasenhuttl earns a reprieve as the Saints come from two down to earn a point thanks to a late Kyle Walker-Peters goal after Rodrigo’s brace

Southampton came back from 2-0 down to draw 2-2 at St Mary’s thanks to a late equaliser from Kyle Walker-Peters.

The visitors recovered from an early injury to Patrick Bamford to score two second half goals and look as they were about to condemn the Saints to back-to-back defeats in their two opening games of the season.

However, the home side got back in it through Joe Aribo’s first goal for the club since joining from Rangers.

Then, nine minutes from time Walker-Peters completed the comeback to see a share of the spoils for both sides. 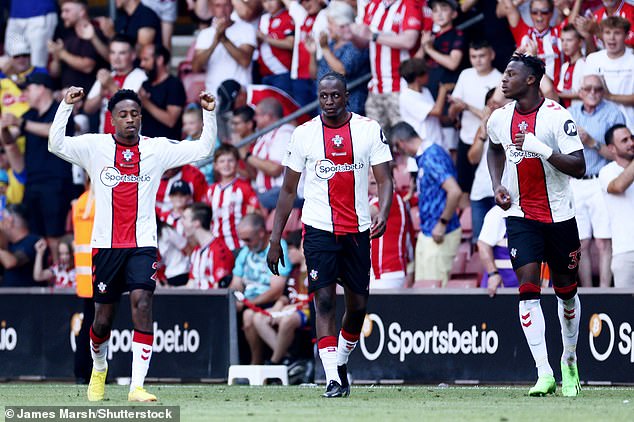 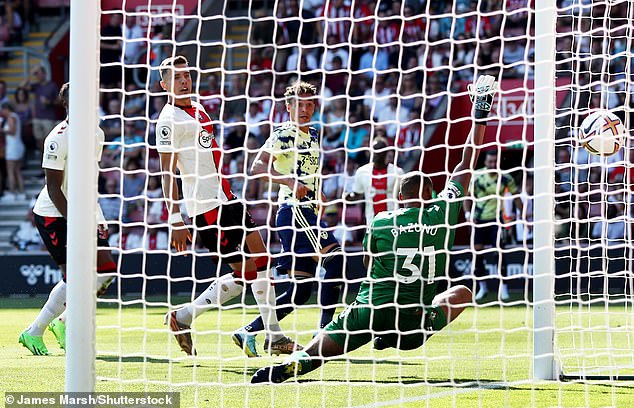 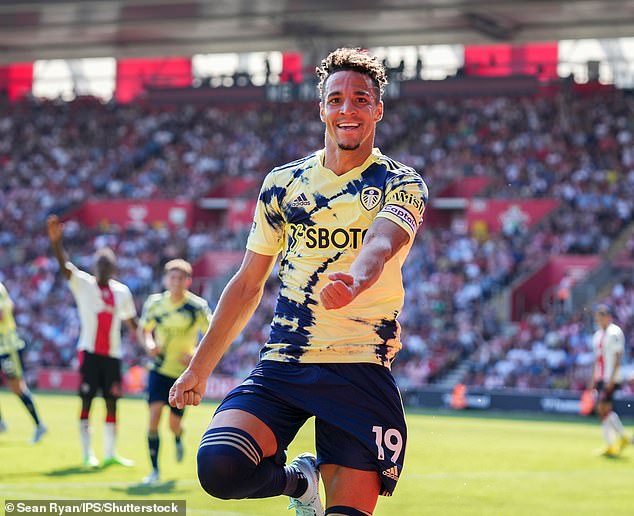 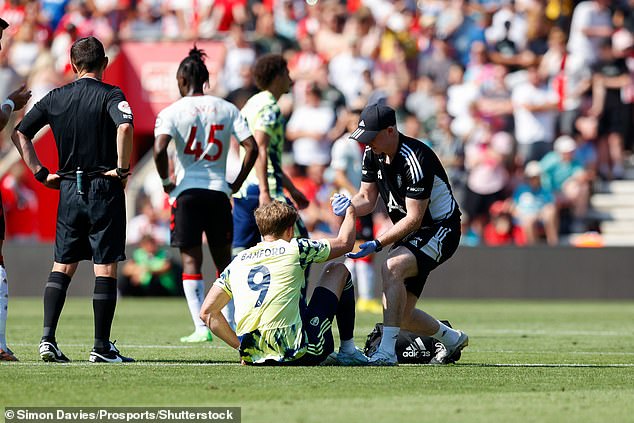