Tino Livramento has impressed in a Southampton shirt this season

Southampton manager Ralph Hasenhuttl says there is a “little bit of hope” that Tino Livramento will avoid surgery on his injured knee.

England Under-21 defender Livramento has been a star performer since his summer arrival from Chelsea but missed Saints’ last two games due to a meniscus problem.

The 19-year-old, whose return date remains unknown, is being assessed on a daily basis and has not suffered any further setbacks ahead of Tuesday’s Premier League clash with Brentford.

“The first steps in training now have shown no reaction from the knee,” said Hasenhuttl, whose son was sidelined for a year with a meniscus injury.

“This is good, no new fluid, and that gives us a little bit of hope. But he’s still not in team training, so we will have a look from day to day.” 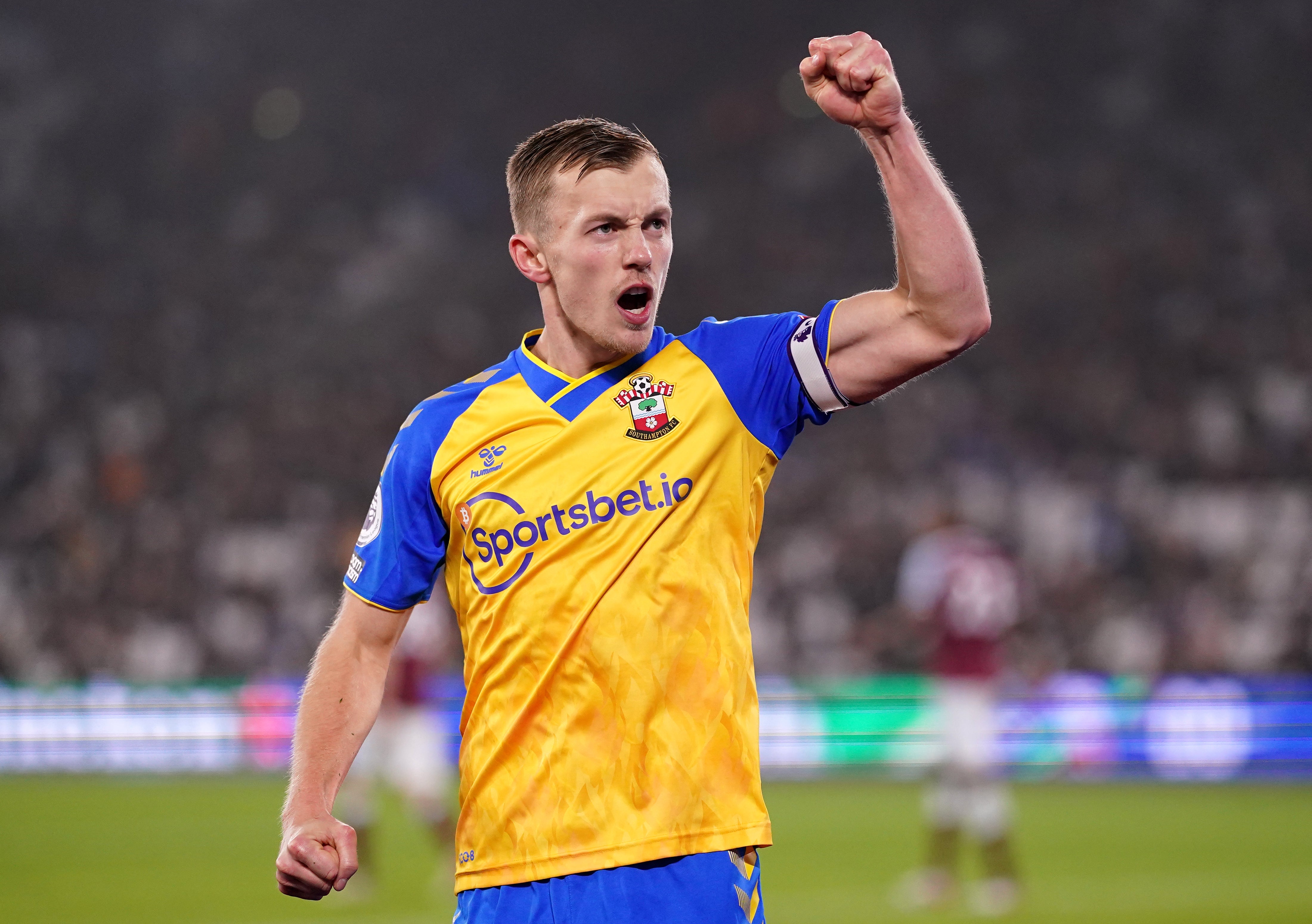 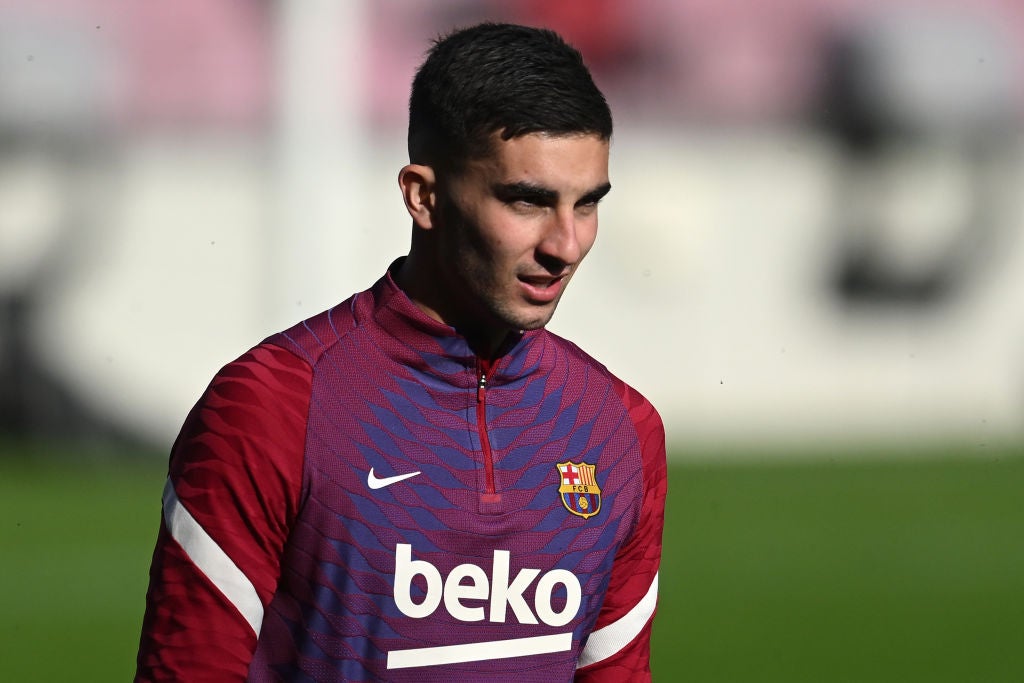 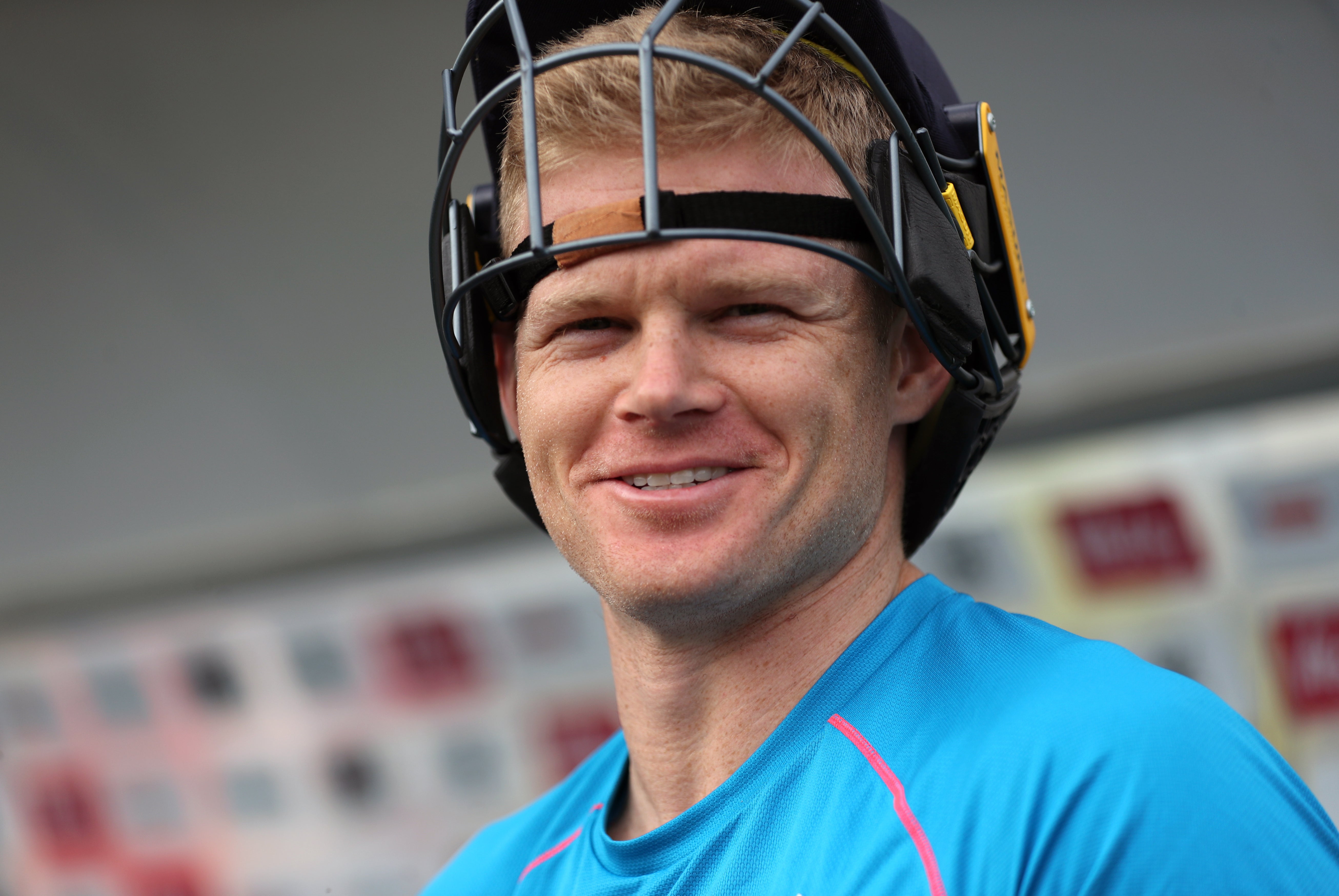 Hasenhuttl has a major dilemma at right-back ahead of the Bees’ visit to St Mary’s. Yan Valery has joined Livramento and Kyle Walker-Peters on the sidelines following his first-half dismissal in the weekend FA Cup success at Swansea, with captain James Ward-Prowse likely to drop back from midfield to fill in.

The 3-2 extra-time win in south Wales was far from ideal preparation for Saints, particularly as Valery left his team a man short after just half an hour.

“We had a tough cup fight that we didn’t want to have but it is how it is,” said Hasenhuttl. “We cannot deny that it is affecting the preparation for this game. With 120 minutes, and nearly 90 minutes with one man down, it cost energy, definitely.

“But we will find a squad that is able to compete. In front of our crowd, we will get the extra energy we need, I think. We are known for our intensive way of playing football and we will not change it for any reason.”

In more encouraging news, forward Che Adams is in contention to play following a bout of coronavirus and defender Mohammed Salisu can return after a one-match suspension.

Southampton were initially scheduled to host Brentford on December 18 but the game was postponed due to a Covid outbreak in the visitors’ squad.

Thomas Frank’s Bees sit two points and as many places above Saints, and Hasenhuttl has been impressed with their ongoing progression after winning the Championship play-offs. 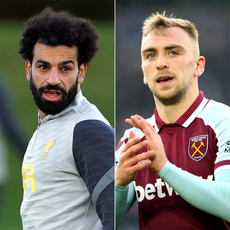 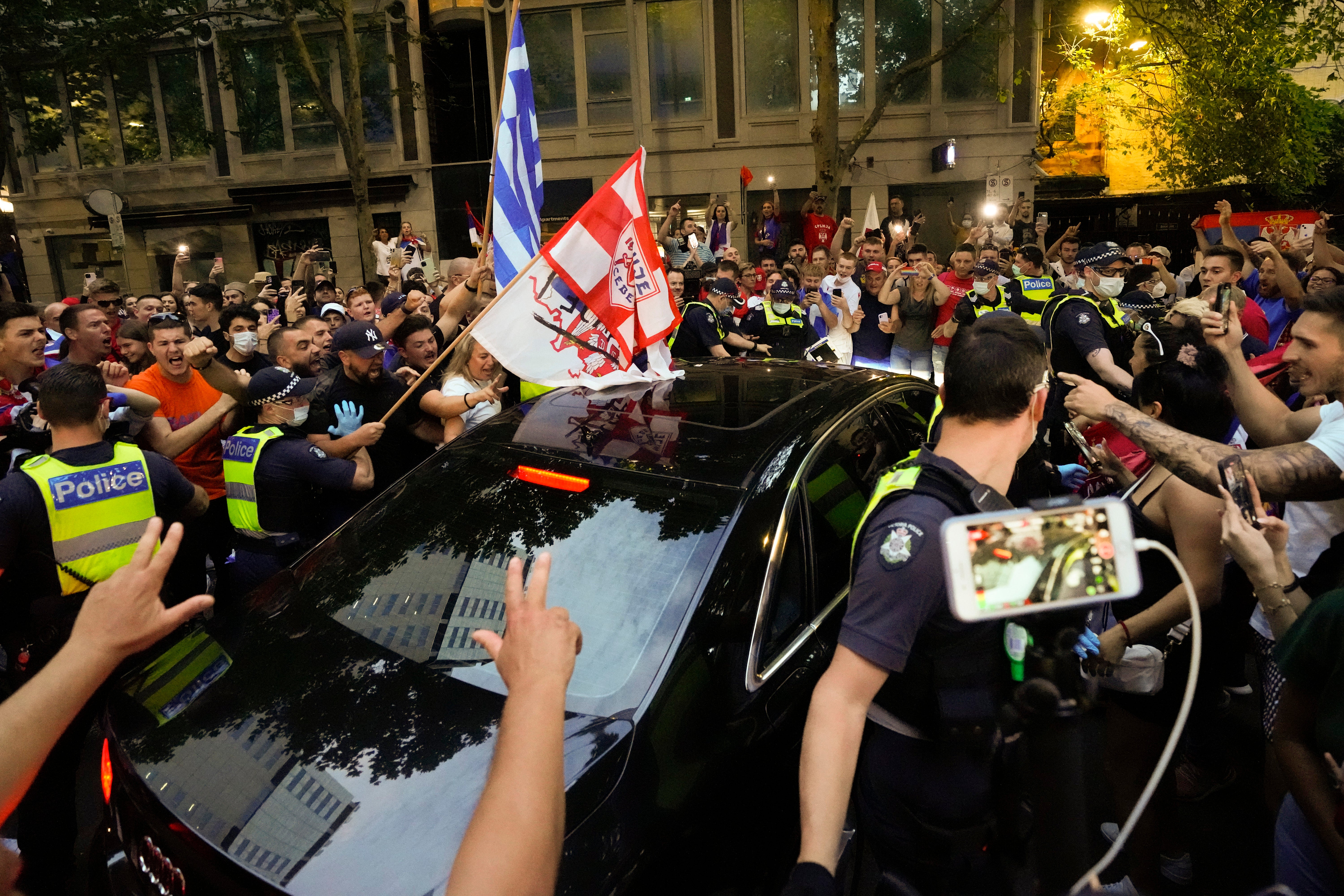 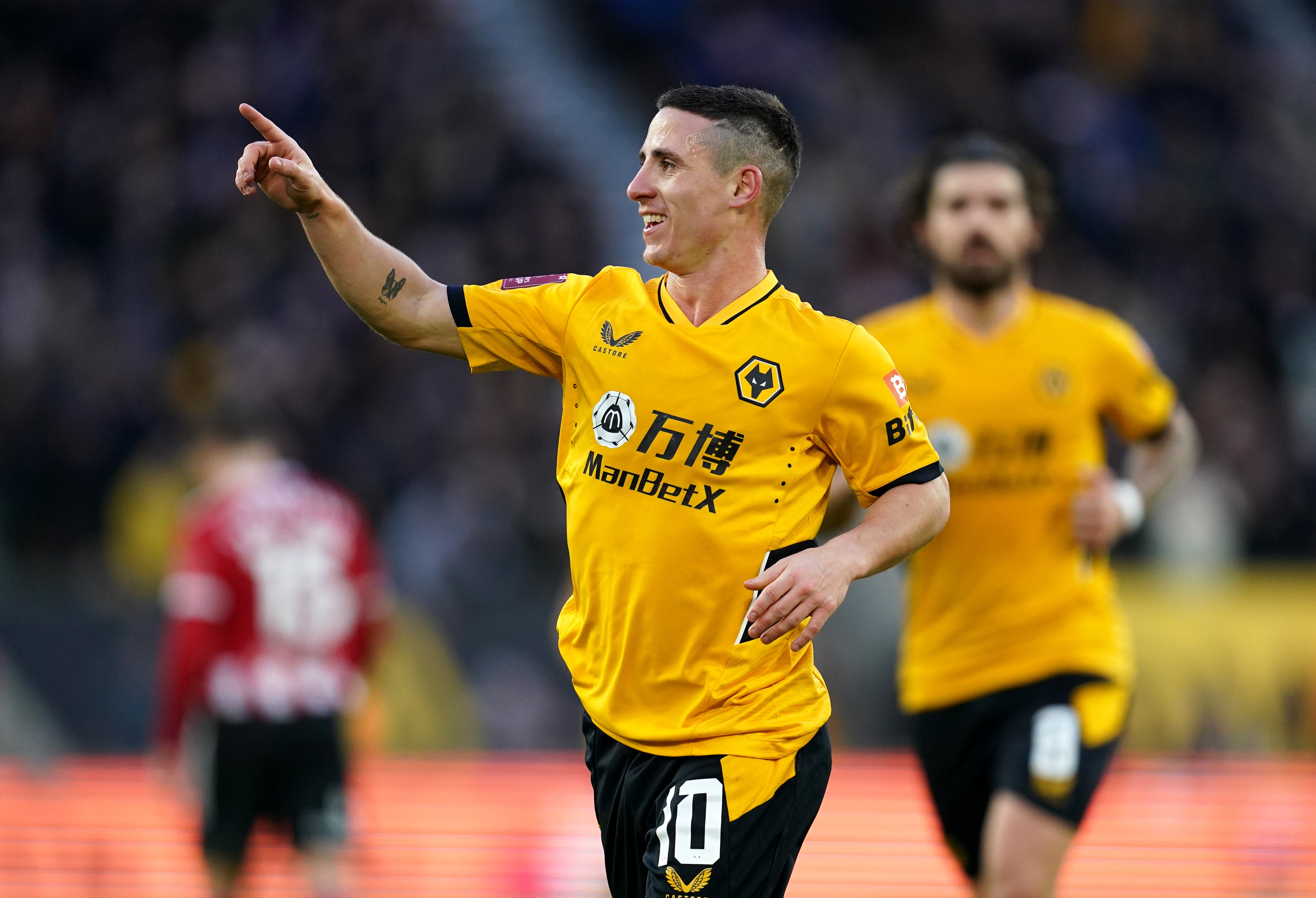 “You can see in the past years that there is always one promoted team that does it very well, one time Leeds, one time Sheffield United this season it’s Brentford – by far the best promoted team,” said the Austrian.

“In the first year, they took their emotional, their forward situation perfectly into the Premier League and are performing on a very high level. This is going down to a very good work that was based in the years before and it’s not a coincidence.”