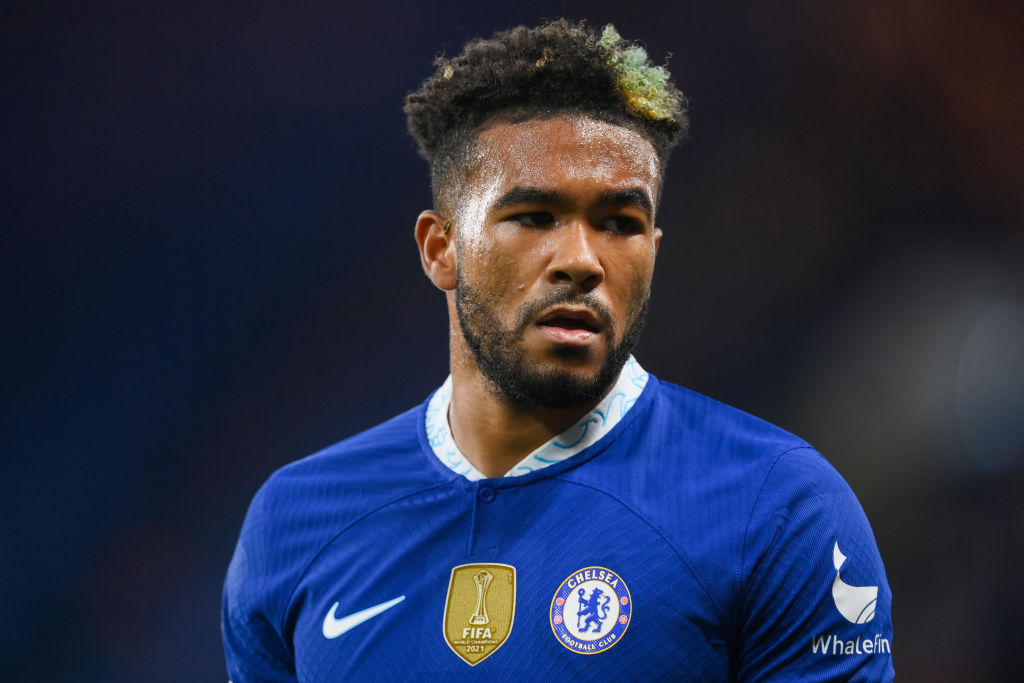 Gareth Southgate has already informed Reece James that he will not be in England’s squad for the World Cup this winter, due to injury.

The Chelsea full-back has been working hard to recover from a knee injury he suffered last month, but he was always fighting an uphill battle and will not make it to Qatar.

The 22-year-old suffered the injury on 11 October in a Champions League clash with AC Milan and has not played since, nor will he be fit to play in either of Chelsea’s final two games before the World Cup break.

Southgate has decided that he cannot risk taking James to Qatar in his current situation and has already spoken to him to inform him of his decision, with the Evening Standard reporting that a phone call was made on Tuesday night.

It will be a tough one to take for James, who had reportedly been confident he would make it to Qatar, recovering quicker than expected and telling friends he fancied his chances of making the squad.

If fit, there was no doubt that James would have made the final cut, he may have even been in Southgate’s starting XI, having started the Nations League games against Italy and Germany last month.

However, with other options in the same position, Southgate has decided James is not worth the risk, with Kieran Trippier sure to be in the squad, while Kyle Walker is also recovering from injury, but closer to fitness than James and set to be included.

Trent Alexander-Arnold had been down the pecking order at right-back, but with James out, the Liverpool star’s chances of going to Qatar have been significantly improved.