Spain’s Euro 2020 preparations have been hit after captain Sergio Busquets tested positive for coronavirus on Sunday.

The Barcelona midfielder led the team in a friendly against Portugal on Friday but contracted the virus over the weekend and will now enter a period of self-isolation.

The rest of the squad all tested negative, but the players and staff who were in close contact with the 32-year-old must also quarantine.

Spain who open their European Championship campaign against Sweden next Monday, are set to play their final friendly against Lithuania on Tuesday.

The game will still go ahead, but under-21s manager Luis De la Fuente will take charge and use players from his squad.

A statement from Royal Spanish Football Federation read: “The RFEF regrets to announce that its captain Sergio Busquets has given a positive result in the last PCR test that was carried out this morning on the national team in Las Rozas. 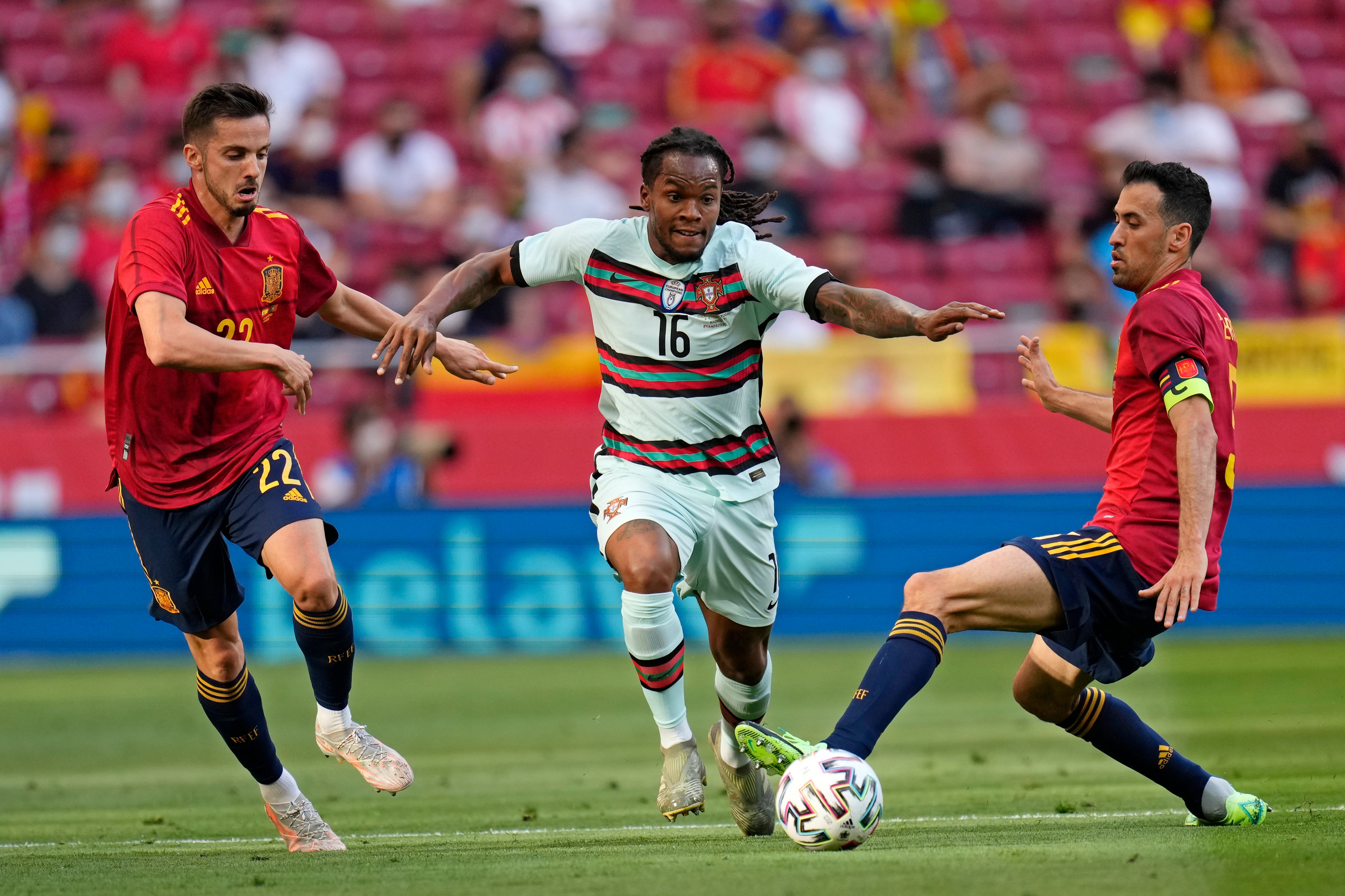 “The rest of the members have all tested negative.

“Both the workers and the close contacts of the player will remain isolated for prevention and personalised training routines will be activated, maintaining the isolation, to continue with the preparation for the Euros.

“Regarding the second friendly match against Lithuania, it will be held under the direction of Luis De La Fuente and with members of the under-21 national team.”