Aymeric Laporte made his Spain debut in a goalless draw with European champions Portugal on Friday night.

The Manchester City defender was granted Spanish citizenship recently, having never played a senior game for France, and he helped keep Cristiano Ronaldo very quiet in front of almost 15,000 fans at the Wanda Metropolitano Stadium in Madrid.

The five-time Ballon d’Or winner was largely anonymous, apart from glancing a header wide and failing to take an opportunity when one-on-one with goalkeeper Unai Simon.

Spain had the better chances but Alvaro Morata and Ferran Torres in particular were wasteful. Morata could have won the game late on but hit the crossbar with his effort. 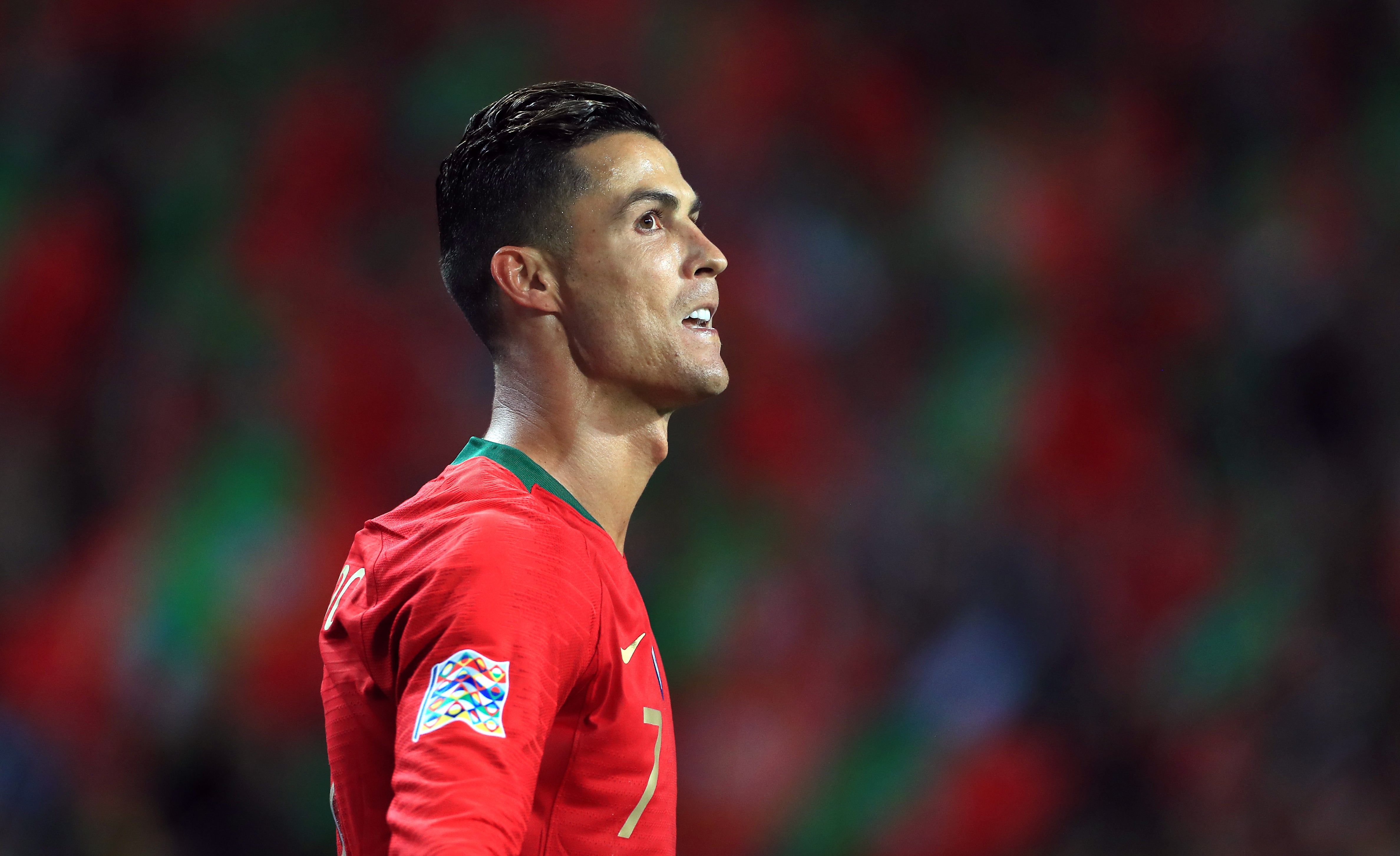 Spain play Lithuania in their final warm-up game on Tuesday before Euro 2020 begins on June 11. Portugal host Israel on Wednesday before they start the defence of their title against Hungary on June 15.

Italy cruised to a 4-0 win over the Czech Republic in their final warm-up match before they get the European Championship underway in a week’s time.

Ciro Immobile and Nicolo Barella were on target to give Roberto Mancini’s side a comfortable lead going into the break.

Lorenzo Insigne and Domenico Berardi scored in the second half to ensure a eighth consecutive win for the Italians to send them into the curtain-raiser against Turkey on June 11 in confident mood.

Hungary warmed up for their opening match against Portugal with a 1-0 win against Cyprus courtesy of Andrss Schafer’s first-half goal, while Mikael Anderson’s strike gave Iceland a 1-0 win against Faroe Islands.

North Macedonia beat Kazakhstan 4-0 but the biggest winners of the night were Slovenia as they beat Gibraltar 6-0. Josip Ilicic and Andraz Sporar each scored twice for Slovenia.

The Matildas are going to Tokyo 2020. But two won’t make the trip