Home » Soccer » Sportsmail's experts give their verdicts after England's games

England took four points from their two Nations League fixtures during this international break, edging past Iceland 1-0 before a goalless draw with Denmark.

The dismissal of Phil Foden and Mason Greenwood from the squad created plenty of discussion, while Gareth Southgate was criticised for England’s style of play. 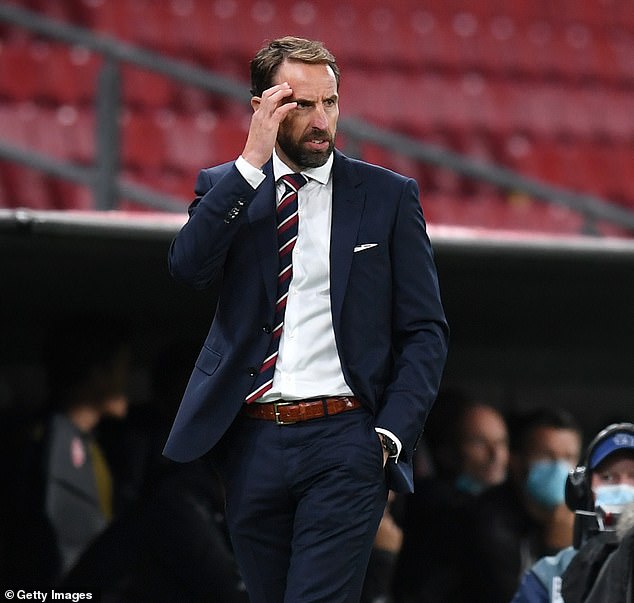 Four at the back or five?

CHRIS SUTTON: The 3-4-3 experiment against Denmark, with Kieran Trippier as left wing back and Eric Dier as a left-sided centre back, didn’t do much for me. England have an excellent attack but it was disconnected. It’s early days and I’m sure Gareth Southgate will want to look at this set-up again. It worked well at the 2018 World Cup, after all. But four is better balanced.

SAMI MOKBEL: When everyone’s available, five at the back has the potential to be very effective. The system formed the basis of England’s run to the semi-final in 2018 and can be equally impactful ahead of the Euros. It didn’t work in Copenhagen but Southgate should at least give it another go when his preferred personnel are available.

MARTIN KEOWN: We’ve seen how the back three has been used in the Premier League successfully by Sheffield United and Wolves. By Arsenal, too, who won the FA Cup. But I’ve always preferred a back four. England have a good centre-back partnership in Joe Gomez and Harry Maguire. That has the makings of a strong base in a 4-3-3 system. 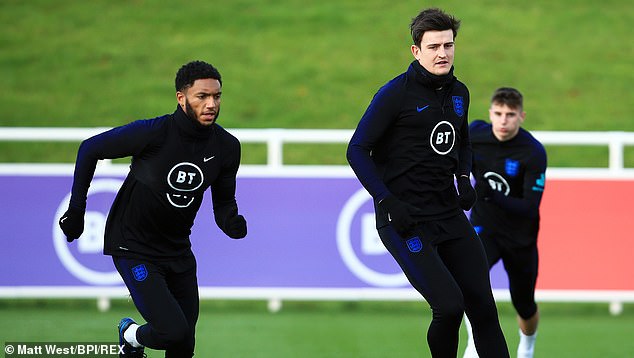 In Joe Gomez and Harry Maguire, England have a good central-defensive pairing that works

One goal in 180 minutes. Where’s the creativity?

MOKBEL: Well, there was none in central midfield. Southgate’s decision to deploy two holding midfielders in Kalvin Phillips and Declan Rice against Denmark stifled the team’s creative juices.

The front three will always be a threat but getting the ball to them in the right areas is the key to unlocking the door. Two defensive midfielders isn’t the answer.

SUTTON: Yeah I agree. It’s the midfield. Against Iceland, who didn’t show any attacking intent until they fell behind late on, England were crying out for someone who could break through the lines.

Foden and James Ward-Prowse weren’t having the desired effect. That’s why I wanted to see Jack Grealish come on in that game and why I would have liked to see him get more than 14 minutes against Denmark. I’m not saying Grealish is the answer, but shouldn’t he be getting more of an opportunity?

KEOWN:  The forwards weren’t being fed in Denmark but these matches were during pre-season. We cannot ask too much of these players. 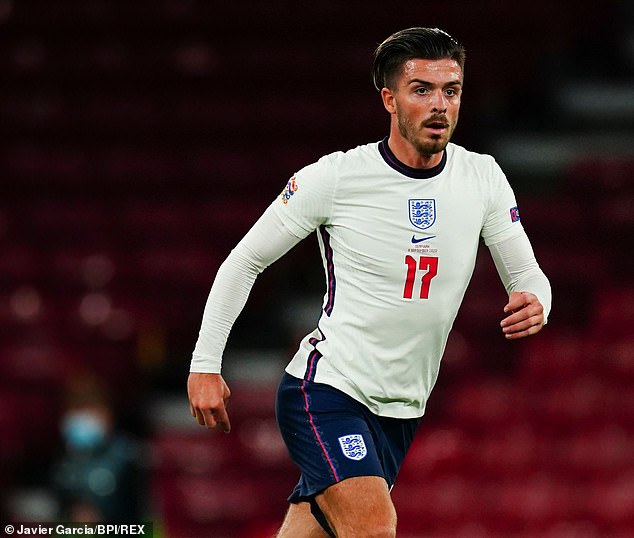 What should England’s midfield be?

SUTTON:  If we’re talking 4-3-3 and when everyone is fit, I’d like to see Jordan Henderson between Alex Oxlade-Chamberlain and Mason Mount.

They would complement a front three of Marcus Rashford, Harry Kane and Raheem Sterling. By the time the Euros roll around Southgate will want to be certain that he has his best midfield. 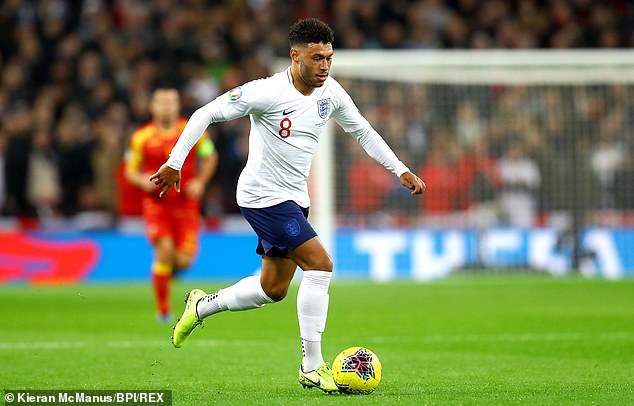 Should Foden and Greenwood be picked in October?

MOKBEL: No. Their actions in Iceland were wrong on so many levels. Southgate can’t let them get away with it. If he does, it sends the wrong message.

SUTTON: I’d be amazed if they were selected even if they have shown contrition. For these two youngsters to receive another England call-up so soon after they embarrassed their manager sends the wrong message. 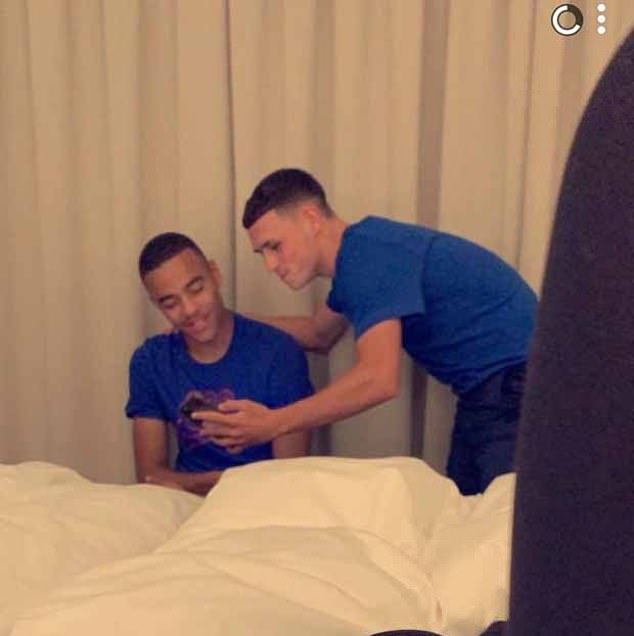 Stick with Pickford in goal?

SUTTON: No goalkeeper directed more long passes into the final third than Nick Pope and Dean Henderson in the Premier League last season.

That isn’t what Southgate wants. Pickford tends to go shorter and his passing accuracy for Everton was 60.14 per cent in 2019-20 — while Pope and Henderson managed 37.57 and 36.72 per cent. But Southgate must know Pickford has been erratic for Everton.

KEOWN: Southgate trusts Pickford and the Everton goalkeeper has done well in an England shirt under him. There was a calmness about him against Denmark.

MOKBEL: I don’t think Southgate is convinced by any of his keepers. But for sake of continuity he should persist with Pickford, provided he can eradicate the errors at domestic level. 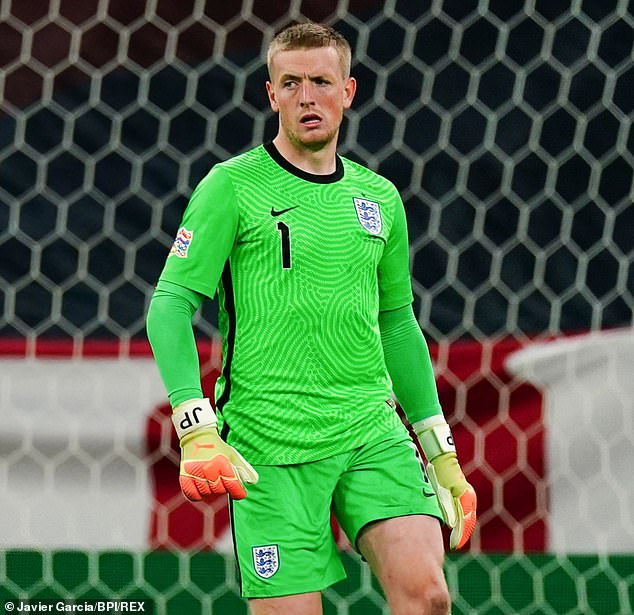 Name one winner and loser from the games

KEOWN: Southgate is the winner. He handled players pulling out and a tricky situation with Foden and Greenwood to secure an away win and draw.

He now knows he can fall back on that three-at-the-back system and still get a result. I have to name the two youngsters who let themselves down as the losers.

MOKBEL: Winner: Conor Coady — an excellent start to his international career. Looks to have at least earned his place in Southgate’s next squad.

Loser: KyleWalker. Southgate played a straight bat to suggestions the Manchester City star’s England career is over following his red card in Iceland. But the England manager wasn’t happy.

SUTTON : Winner: Yep, Coady for me, too. And a loser? Difficult. I could go for Jadon Sancho, who was unusually low key. 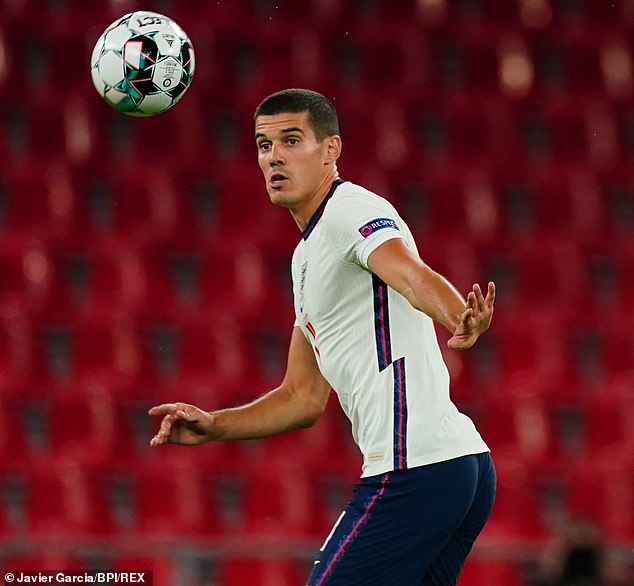 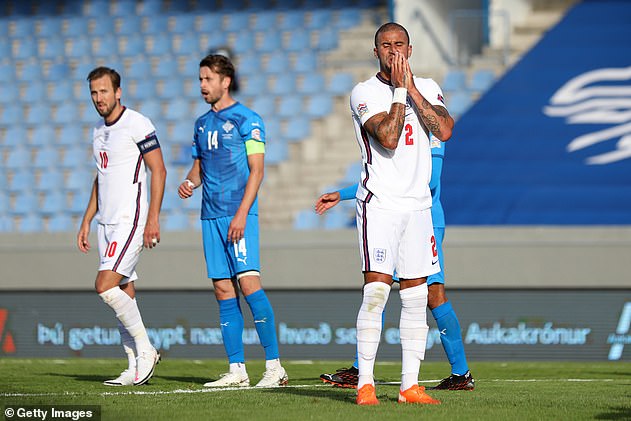