St Mirren 2-0 Celtic: Mark O’Hara and Jonah Ayunga score either side of half time to end the Hoops’ 100 per cent start to the Scottish Premiership season

Celtic suffered their first cinch Premiership loss in a year thanks to a shock 2-0 defeat by St Mirren in Paisley.

Home captain Mark O’Hara headed Saints in front two minutes from the end of a first half where a much-changed Hoops team were out of sorts.

Burly Buddies striker Jonah Ayunga, who gave the visiting defence a difficult afternoon, headed in the second in the 53rd minute and Ange Postecoglou’s men had no answers. 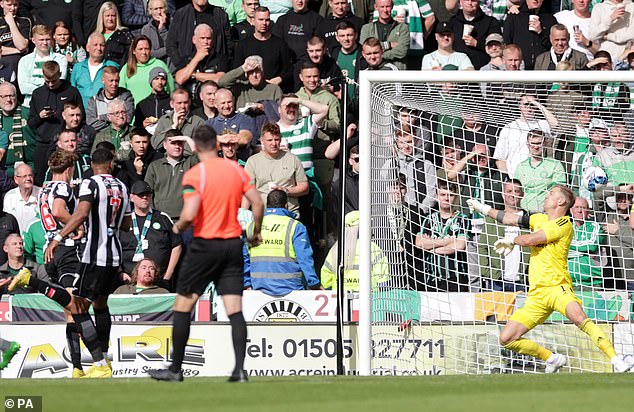 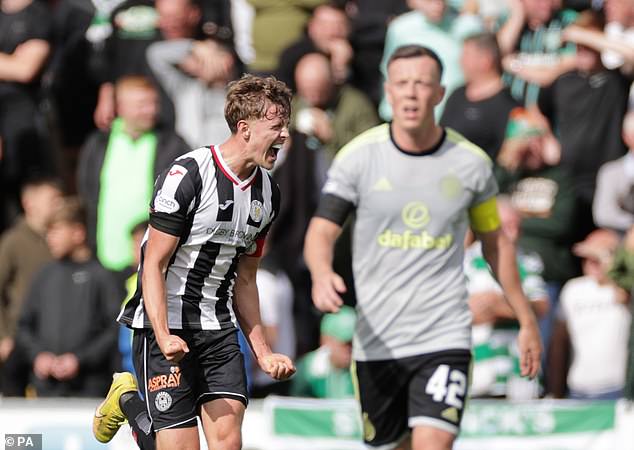 It was a momentous win for Stephen Robinson’s resilient and well-organised side – St Mirren’s first league win at home over Celtic since March 2010 – and it ended the Hoops’ unbeaten league record which stretched back to a 1-0 defeat away to Livingston on September 19 2021.

Celtic go into the international break two points ahead of Old Firm rivals Rangers at the top of the league and perhaps this is was a reminder that there is still a lot of work to do to retain their title.

Celtic supporters chanted ‘if you hate the Royal Family clap your hands’ through a minute’s applause in memory of the Queen before the game and there was a banner held up repeating the same sentiment.

The ball zipped from end to end in the early stages and, in one Hoops attack, a Turnbull header from a Greg Taylor cross flew wide. 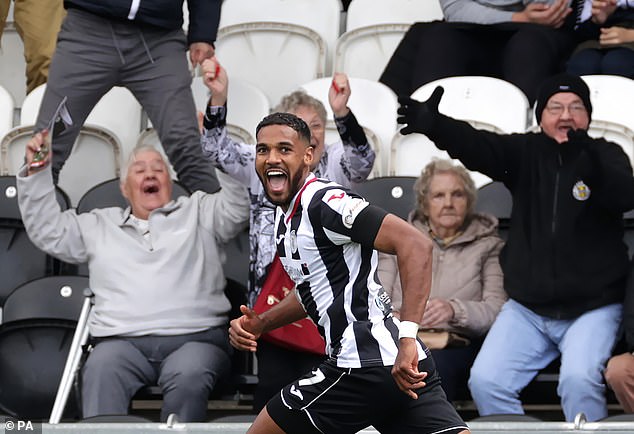 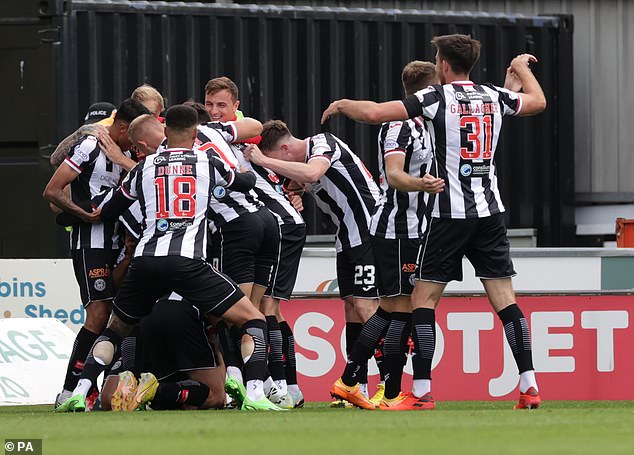 Celtic had the upper hand with periods of pressure but St Mirren were far from cowed and pushed forward sporadically and just before half-time they forged ahead with a well-worked goal.

Midfielder Keanu Baccus played fellow Australian Ryan Strain down the right and his deep cross was headed in by unmarked O’Hara, who had escaped the attention of Mooy.

There was no surprise that Postecoglou made changes at the interval, with Portuguese winger Jota and Japan midfielder Reo Hatate on for Mooy and Maeda.

There was an attempt by the Parkhead men to increase the tempo but they were stunned again when Saints doubled their lead.

The Celtic defence failed to deal with a long throw-in from Declan Gallagher and attacker Curtis Main leapt to head across goal, with Ayunga nodding in from close range. 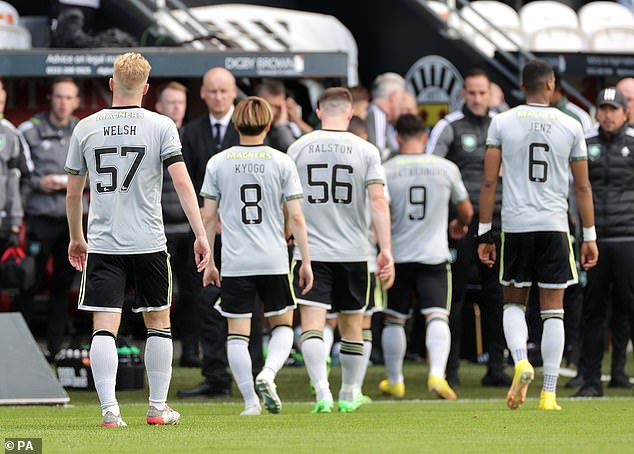 Postecoglou looked to the bench again and attackers Giorgos Giakoumakis and Sead Haksabanovic came on for Turnbull and Abada.

On the hour mark St Mirren keeper Trevor Carson gathered a deflected shot from Hatate but at the other end, moments later, O’Hara headed a Strain cross past the post from six yards out.

As Celtic stepped up the pressure Carson saved a Giakoumakis header and a Taylor drive from distance.

Taylor was replaced by Matt O’Riley in the 74th minute as Postecoglou went for broke but Saints remained defensively diligent as they held out to hand a rare league defeat to the champions.