Forget Dubai, it’s off to Dublin this summer! Premier League clubs set to go on staycations in the off-season with money-spinning trips abroad off limits for a second year due to Covid

Premier League clubs are preparing for a summer of staycations — with some exploring training-ground swaps with outfits north of the border.

Thanks to travel restrictions triggered by the Covid pandemic, the traditional money-spinning trips to far-flung corners of the globe are off limits for the second year in a row.

Many managers are keen, however, to schedule trips away as they believe they are valuable team-building exercises. 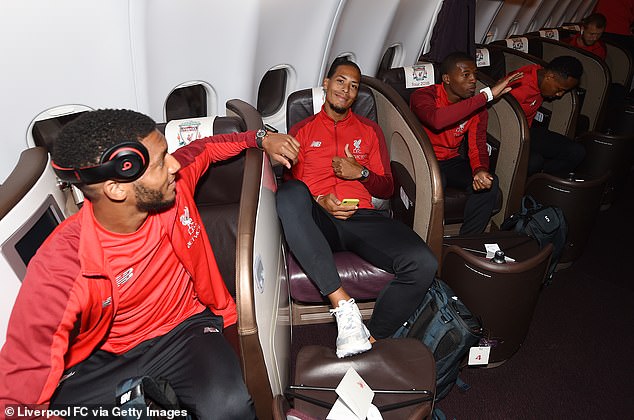 Sportsmail understands that the race is now on to secure the most sought-after places closer to home. Two top-flight sides are set to head to St Andrews, and Chelsea are close to finalising a trip to Dublin.

Crystal Palace are also among those considering setting up a camp in Scotland. With places capable of hosting top-flight squads at a premium, some are even considering an exchange with clubs in the Scottish Premiership, which would see training complexes effectively swapped.

Others, including Manchester United, are set to stay at home and only head out on to the road to play in friendly matches. 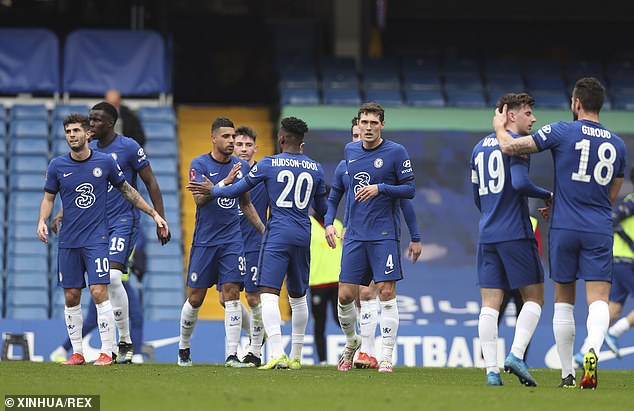 An official at one club explained: ‘There’s a race on to secure the best locations. The reality is that there are not many venues that come up to scratch and they are at a premium.

‘A lot of managers are keen to get away but there are others who think it’s going to be more hassle than it’s worth and that they’ll struggle to find similar facilities elsewhere so they’re just going to stay at home. Five-star hotels in exotic countries are not going to happen.’

Clubs are expected to lose out on tens of millions thanks to another summer without overseas journeys and the opportunity to cash in on the road. Some are already plotting tours of multiple countries when allowed to do so. 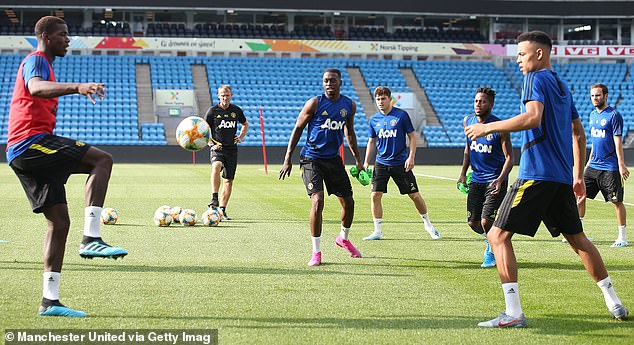