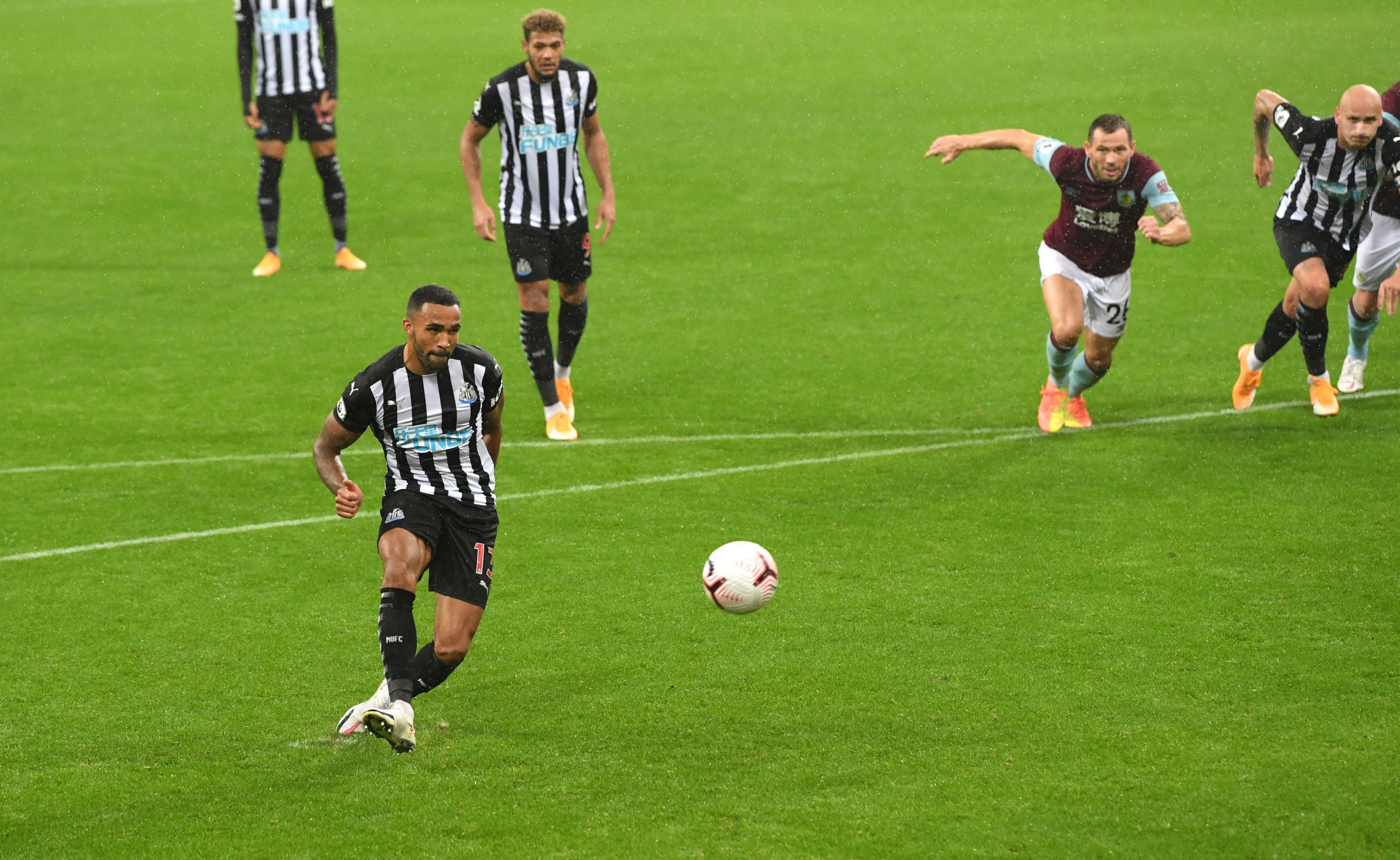 Saint-Maximin’s 14th-minute opener looked to have put Newcastle in control until Ashley Westwood levelled with a thumping 61st-minute volley.

However, he then set up Wilson to restore the lead within four minutes and the former Bournemouth striker completed the job from the penalty spot after goalkeeper Nick Pope had tripped substitute Ryan Fraser.

It proved a bad day for Clarets boss Sean Dyche, whose side – which included James Tarkowski and Ashley Barnes after injury – have now lost each of their first three league games.

Asked if he was worried by that, Dyche said: “It’s not worrying. We’ve got the most stretched squad I’ve ever had since I’ve been here, we haven’t activated where we’d like to in the market, so there is a reality to that.”

Asked how important the remaining hours of the summer transfer window might be, Dyche added: “I don’t think it will be that important to us because I don’t think there’ll be anything happening.”