Steven Gerrard wants more “killers” in his Aston Villa side and has challenged his players to prove they can match his ambitions after watching them struggle to put away Championship-bound Norwich in a 2-0 win on Saturday.

A stoppage-time strike from Danny Ings did eventually finish off former Villa boss Dean Smith’s side, confirming their relegation after Burnley came from behind to beat Watford, but for too long Villa allowed Norwich hope with only Ollie Watkins’ first-half strike between them.

After the match Gerrard said he had been happy with how Watkins and Ings combined – Ings having replaced the injured Leon Bailey and then set up Watkins just moments later – but said he needed to see more.

Asked if he had the right calibre of players available to him, Gerrard said: “Good question. We’re always looking to improve.

“We want to be as ambitious as we can and I think it’s a collective responsibility to make sure they bring their talent and best version of themselves for us to be more ruthless and score more goals, which I think we can.

“We missed too many opportunities. When we had two against one or three against two I would like us to be a bit more ruthless but with more work and more time around these players I’m sure we will.”

The enforced introduction of Ings that gave Villa another dimension – his long ball released Watkins moments later to open the scoring, and Ings would get his own reward at the end.

“I get the question a lot if they can play together and I thought we looked a lot better with both of them on the pitch,” Gerrard said of Watkins and Ings. “Ollie’s finish was ruthless.

I’d like to have more killers in the team, we had too many opportunities and only scored a couple of goals

“In terms of the collective I’d like to have more killers in the team, we had too many opportunities and only scored a couple of goals on the back of it. I’d like us to score more. If we were more ruthless earlier and got the second earlier I believe we would have run away with the game.”

Bailey had seen Tim Krul push a long-range effort on to the crossbar before he was forced off with an ankle problem. Gerrard said he must await an MRI scan on the Jamaican but indicated he would almost certainly miss next week’s trip to Burnley.

The loss of Bailey disrupted Gerrard’s plans – he and his coaches had deliberately shifted their creative players into wider positions to try to throw former Villa boss Smith and his staff off the scent.

“We believe they would have prepared for us to play our normal 4-2-3-1 with two 10s narrow but we went with our 10s outside the pitch to give a different problem and something for them to think about,” he said. 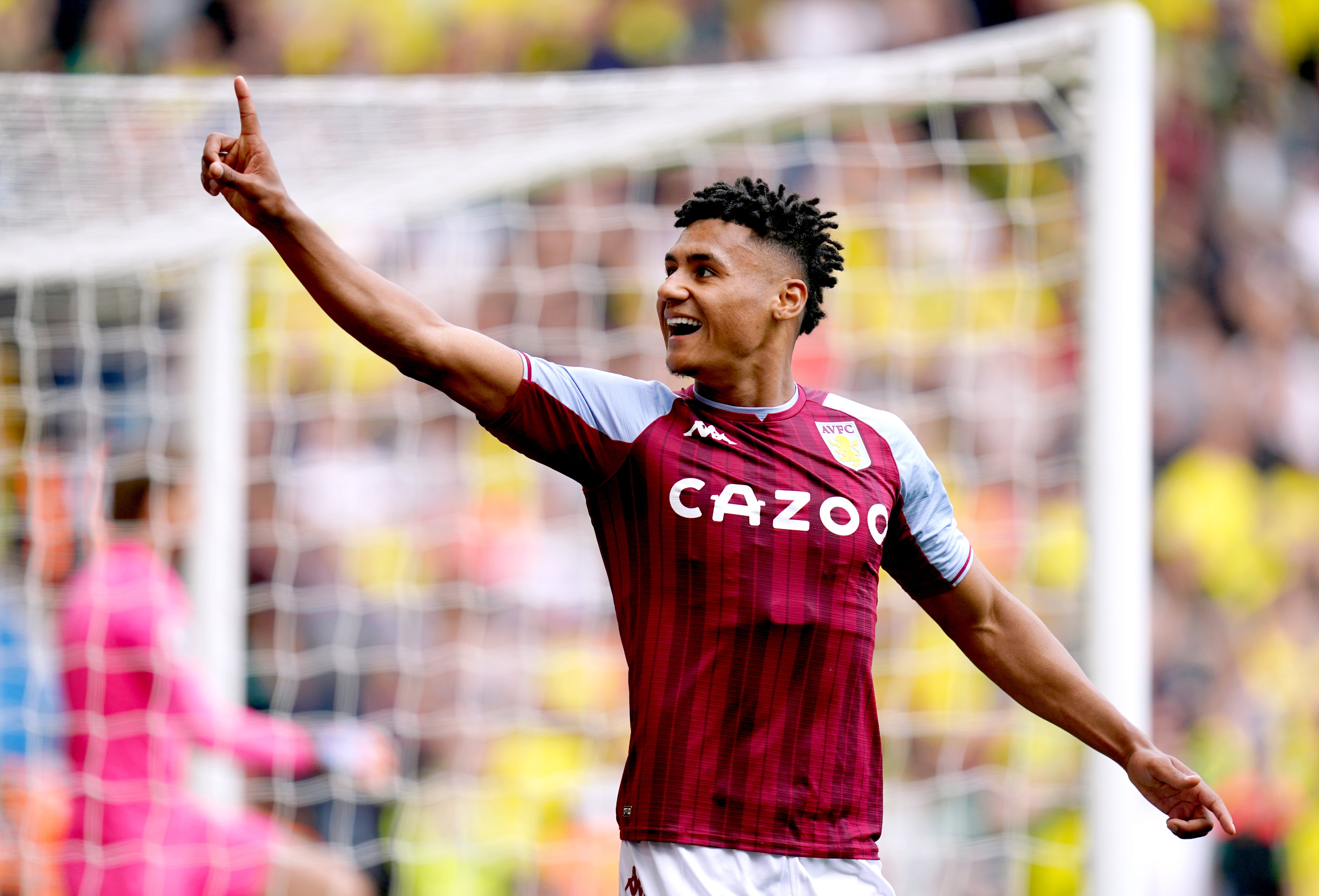 Emi Buendia, Norwich’s player of the year last season before Smith signed him for Villa, created the space for Ings’ winner, having been brought on to replace Philippe Coutinho with 15 minutes to go.

Coutinho made it six Premier League appearances without a goal or assist after seven goal involvements in his first eight appearances, but Gerrard said he was happy with the Brazilian. 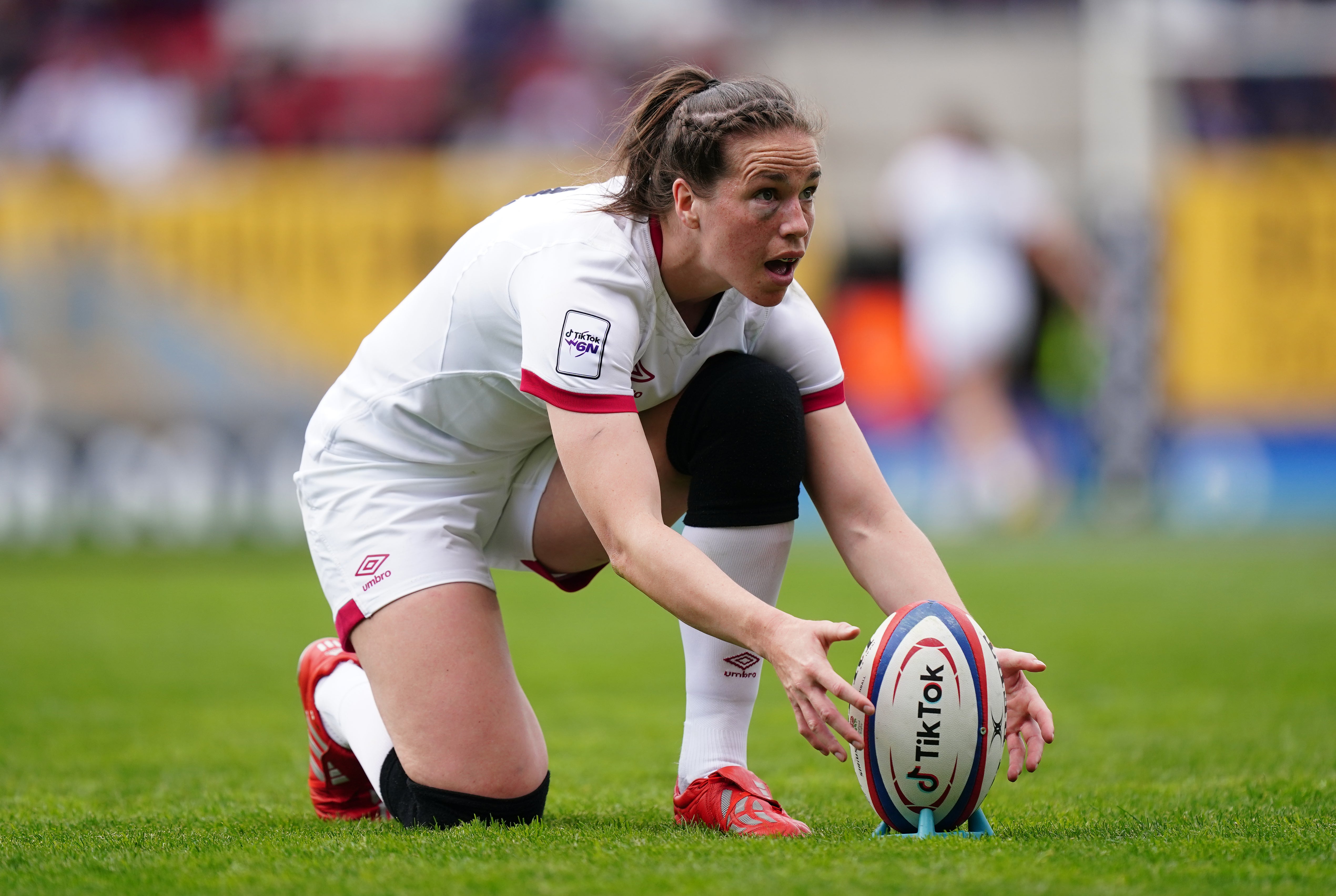 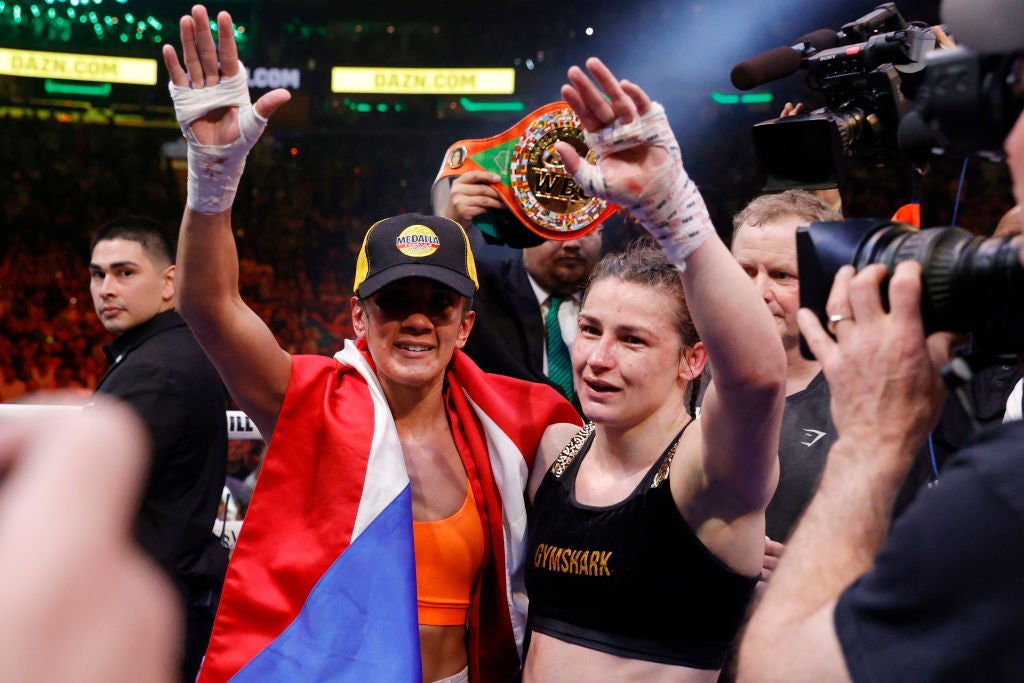 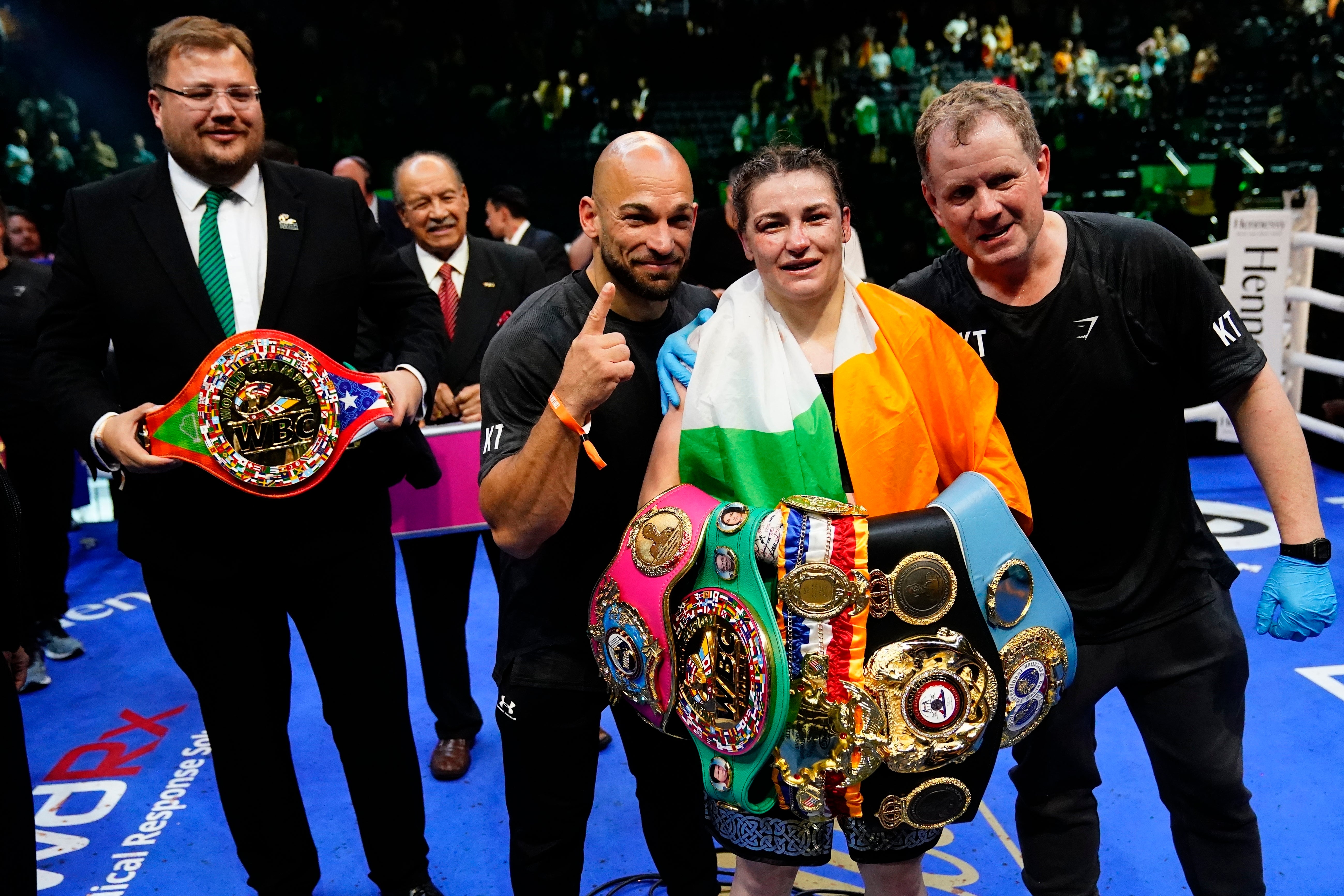 “I thought they got some real key blocks in on Phil when he came in from the left he had a couple of opportunities and Norwich have defended them really well,” he said. “It will click and come back without a doubt.

“He’s got quality and you can see every time he’s on the ball the excitement that he brings. He’s not going to be man of the match and on top of the world every week.”

Sydney in need of a striker