Stoke midfielder James McClean has paid for two kids to enjoy a trip to Disneyland, after they lost their father in April.

Thomas Burke, an ex-footballer and coach at Trojans Football Club in Derry, Northern Ireland, tragically died of a heart attack two months ago at the age of 31 and McClean wanted to help twin four-year-olds Aoife and Adam, as well as mum Bronagh.

Bronagh had requested people send the kids as many birthday cards as possible, with her online appeal generating more than 3,000 cards, but 31-year-old McClean had a further surprise in store. 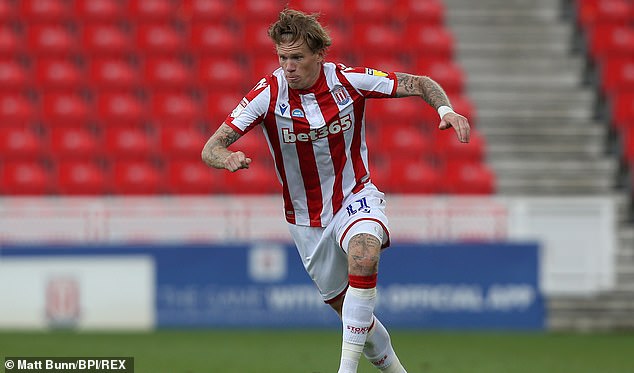 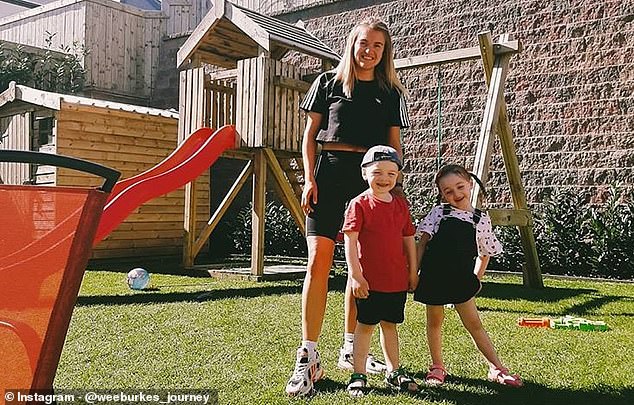 Twins Aoife (right) and Adam (left), alongside mum Bronagh, will now head off to Disneyland

‘I thought I would wish you a big, very happy fourth birthday and I hope you enjoy your surprise trip to Disneyland. Have a good day!’ McClean said.

In response to all the cards received, Bronagh said: ‘They have been through so much pain and are still dealing with a lot.

‘They are on a journey like I am. The like of a small card means so much to them and if it makes them happy and gives them a wee smile on their face then my job is done. 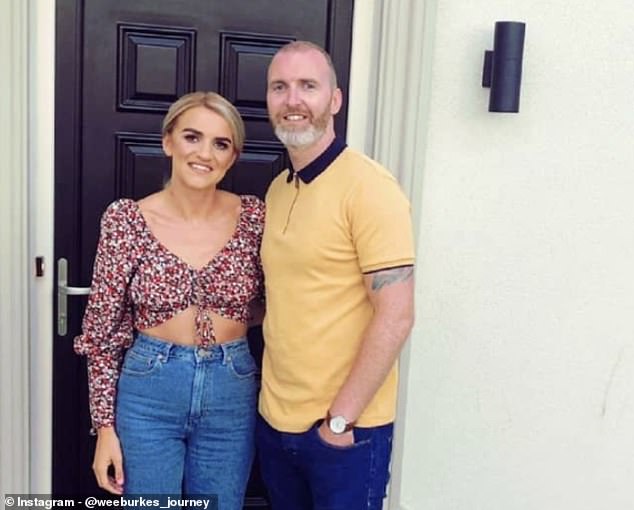 Thomas Burke (right), with wife Bronagh, died in April at the age of 31 after a heart attack

‘The whole of Derry have organised Adam and Aoife’s birthday between bouncy castles, cupcakes, balloons, banners – everything.

‘You name it, everyone has pulled together for the three of us and we’re forever grateful for it.’ 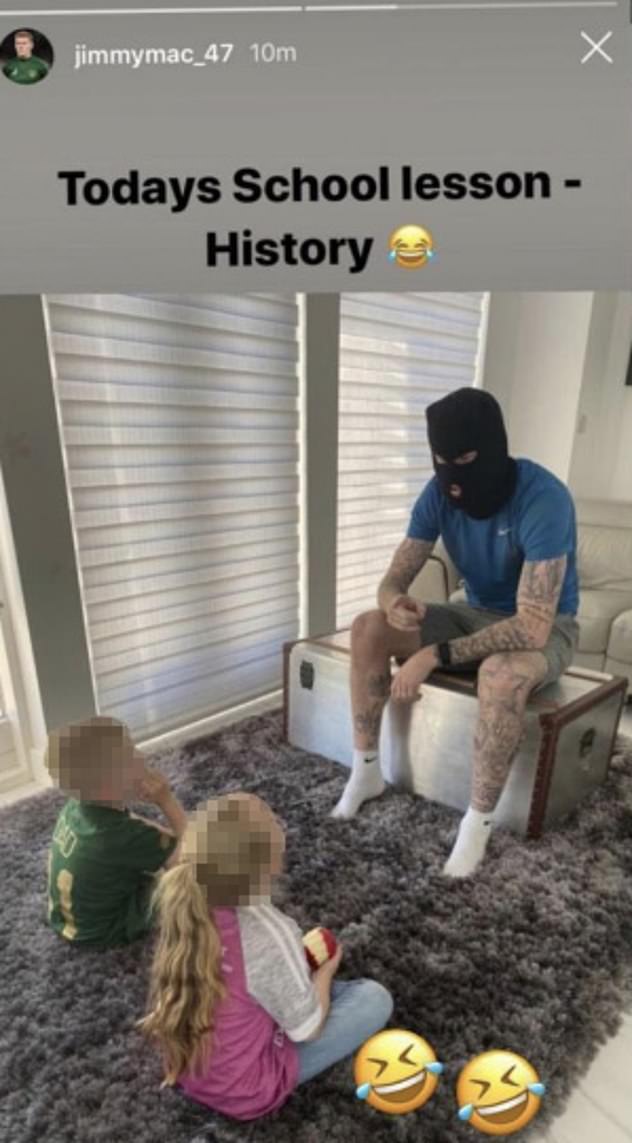 In March, McClean hastily removed a post which showed him wearing a black balaclava while teaching his children what he described as a history ‘lesson’.

He was fined two weeks’ wages by his club over the social media post, which was blasted online.

McClean has also notoriously refused to wear a poppy on his shirt during Remembrance period, opting to take the the controversial stance in memory of the Bloody Sunday massacre in which 13 unarmed citizens were murdered in his native Derry in 1972.