The ongoing coronavirus pandemic is placing increasing strain on the NHS, with staff members risking their lives to slow the spread of COVID-19.

Prime Minister Boris Johnson announced new lockdown orders on Monday which have seen all but essential shops and services close across the UK while movement of those not designated as ‘key workers’ has been restricted.

People are only allowed to leave home in order to travel to work, shop for food, exercise once a day or to address medical needs.

Public gatherings of more than two people who do not live together have also been banned, aligning the UK with much of the rest of Europe. 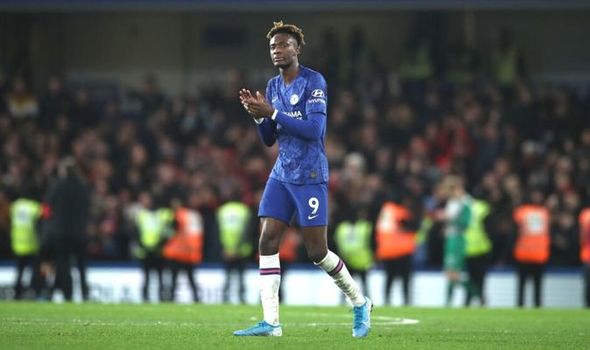 But while most residents are isolating at home, NHS workers are on the frontline battling the outbreak and doing their utmost to provide treatment for those who have contracted the virus.

And the UK showed it’s appreciation for their efforts on Thursday when thousands of people stepped onto the streets or leaned out of their windows to take part in the ‘Clap For Our Carers’ initiative.

The sound of applause and cheering rang out across London for several minutes, creating instant viral videos that have taken off on social media.

Several members of the Chelsea squad joined in with the celebrations, with Tammy Abraham posting a thank you message on his Instagram story.

“Thank you for all your wonderful hard work,” wrote the England international.

Mason Mount shared a link to the Heroes charity, of which former Blue Joe Cole has become an ambassador after donating £25,000.

Mount then posted his own message to the NHS, sharing the hashtags #clapfornhs and #clapforourcarers while also reminding his followers to stay at home in order to ease the burden on the overworked service.

Midfielders Ruben Loftus-Cheek and Billy Gilmour shared similar posts on Instagram, with both pushing the trending hashtags accompanied by heartfelt thank you messages.

The Chelsea quartet were not the only Premier League stars to get involved, with Leicester star Jamie Vardy sharing a video of his whole family clapping on their front doorstep. 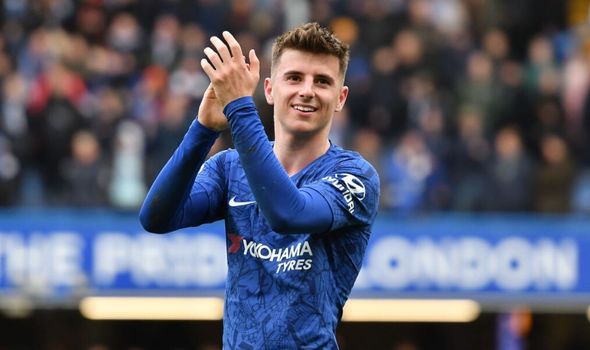 The Manchester United duo of Jesse Lingard and Harry Magure also took part in the campaign.

Lingard posted a photo of the Olympic Stadium from the opening ceremony at London 2012, during which the NHS logo was lit up in the centre.

He captioned the image with a simple “Thank you”.

Meanwhile, United skipper Maguire shared information about the ‘Clap For Our Carers’ campaign ahead of the event to raise awareness among his followers.

Liverpool shared a video on their official Twitter account of poignant messages for health services around the world from manager Jurgen Klopp and captain Jordan Henderson among others.

Berbartov says Sancho would be better STAYING at Borussia Dortmund