Home » Soccer » Tammy Abraham: ‘When Jose Mourinho speaks, you listen – I made the right decision to leave Chelsea’ Tammy Abraham needed convincing. “I think my mindset was that I wanted to be in the Premier League and I wanted to stay here,” he says. “I feel like it was home, being around London, being around England.” He was nervous about the prospect of moving to a different country. He was nervous about being so far away from his mum’s cooking. A call from Jose Mourinho can be very persuasive, though.

“I picked up the phone and he was like: ‘Do you want to enjoy some sun or stay in the rain?’” With that and the conversations that followed, Abraham was gradually convinced to leave Chelsea, a club he had been part of since he was six years’ old, and join Roma. When it is put to him that Mourinho can be quite the salesman, he agrees. “When he speaks you listen.”

Despite that initial trepidation, Abraham is certain he has made the right choice. His first few weeks in Rome have brought four goals in his first 10 appearances and performances which suggest there are plenty more to come. The 24-year-old is adapting quickly and already learning Italian. In a few months’ time, he hopes to be fluent. “I think I had to open my wings a bit and make a choice,” he says. “I chose Italy and would not change it.”

By opening those wings, he has earned himself a flight home. Abraham is back in the England set-up for the first time in nearly a year, having picked up the phone to Gareth Southgate while half asleep earlier this week and learned of his late call-up. Since last being part of a camp in November 2020, a lot has changed and he has learned a lot about himself along the way.

If Euro 2020 had been played in 2020 as was originally intended, Abraham would likely have been included in Gareth Southgate’s squad to provide cover and competition for Harry Kane. Instead, he watched his international teammates reach the final from home having watched his Chelsea teammates win the Champions League from the stands. Abraham scored a hat-trick in Frank Lampard’s final game in charge, only to become exiled under Thomas Tuchel. 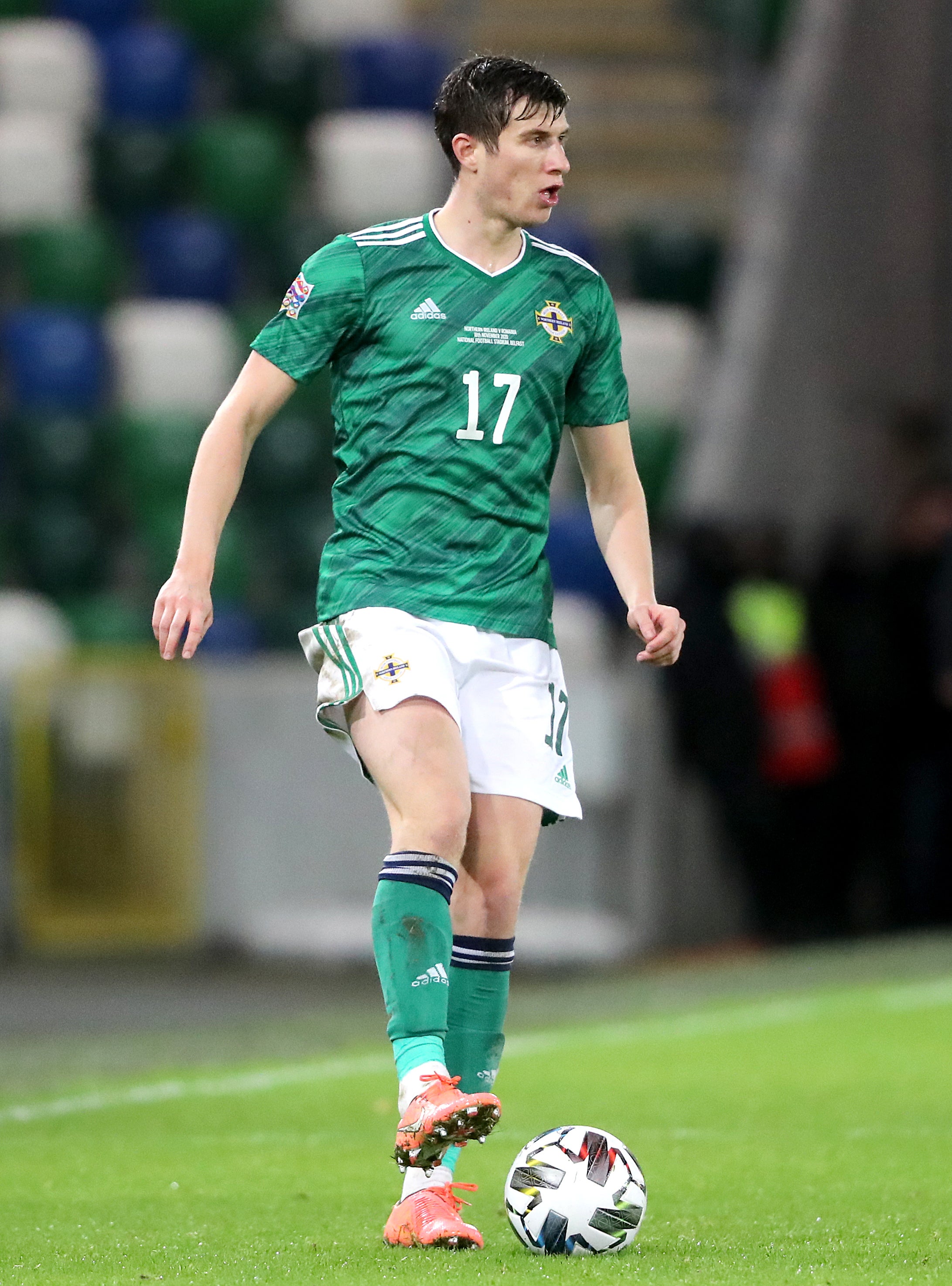 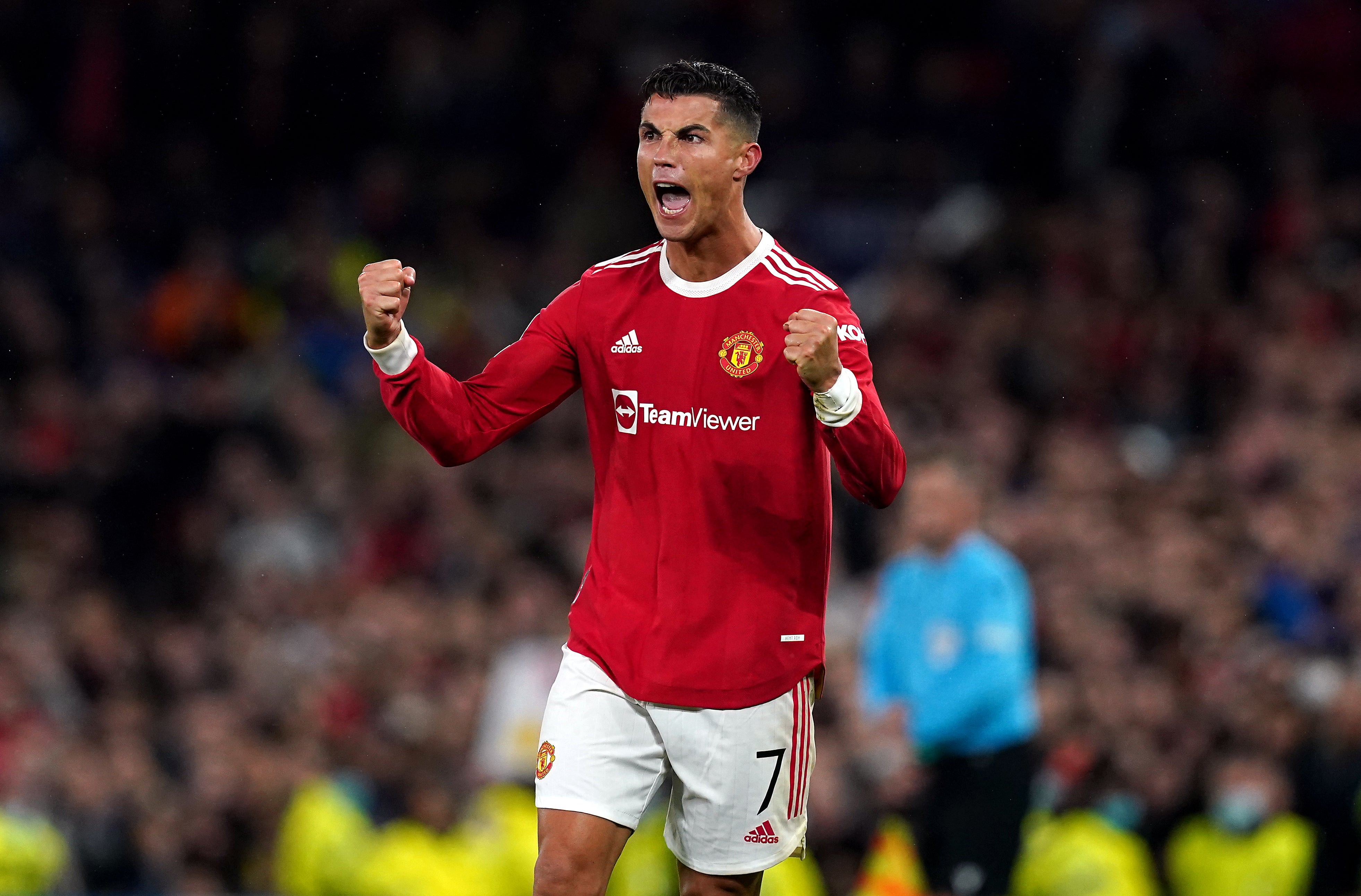 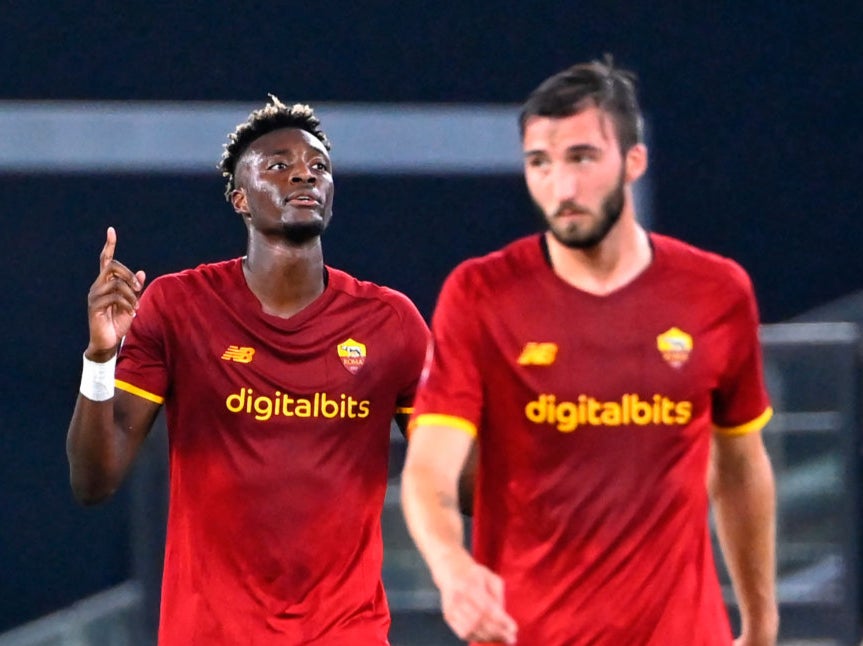 “I know, I know,” he says as that point is put to him. “Like I said, it was tough. I didn’t really understand it back then. I was scoring goals, I came off the back of a hat-trick and of course when a new manager comes in things change.” An injury against Newcastle in Tuchel’s sixth game in charge was a stumbling block from which his 15-year-long association with Chelsea could not recover. There was not even a place for him on the 12-man bench for the Lisbon final. “To change a winning team is always hard, and the boys just kept winning towards the end of the season,” he says.

Abraham could have let his frustration be known. Instead, he decided to channel it into pushing himself and those around him. “I got to a point where I had to sit down and talk to myself. I was going out to train and I was doing it for me. I was going to train to better myself because it’s easy to throw a strop, to be angry around the place, to be a bad egg. For me, it was the opposite. I learned about myself and I think that strengthened my mindset.

“I was with the team whenever they needed me,” he adds. He found a purpose in helping and encouraging his teammates, particularly those who had also come up through Chelsea’s youth system. “Players like Mason [Mount], Reece James, Callum Hudson-Odoi – the players that are younger than me, I kind of had to lift them and be their support, help them and encourage them. At the end of the day, we won trophies as a team so I have to thank them for that.”

Then came the summer, a chance to put himself first and the phone call from Mourinho. “I think the easy option would’ve been to stick around and sit down,” he says. “Chelsea is a massive club, they will compete and try to win trophies so the easy option would’ve been to do that. I realised that I needed to go out and prove myself, I needed to play some games. I made a decision and it was the right one.”

Coronavirus: ‘Impossible’ for Scottish League One and Two clubs to play behind closed doors