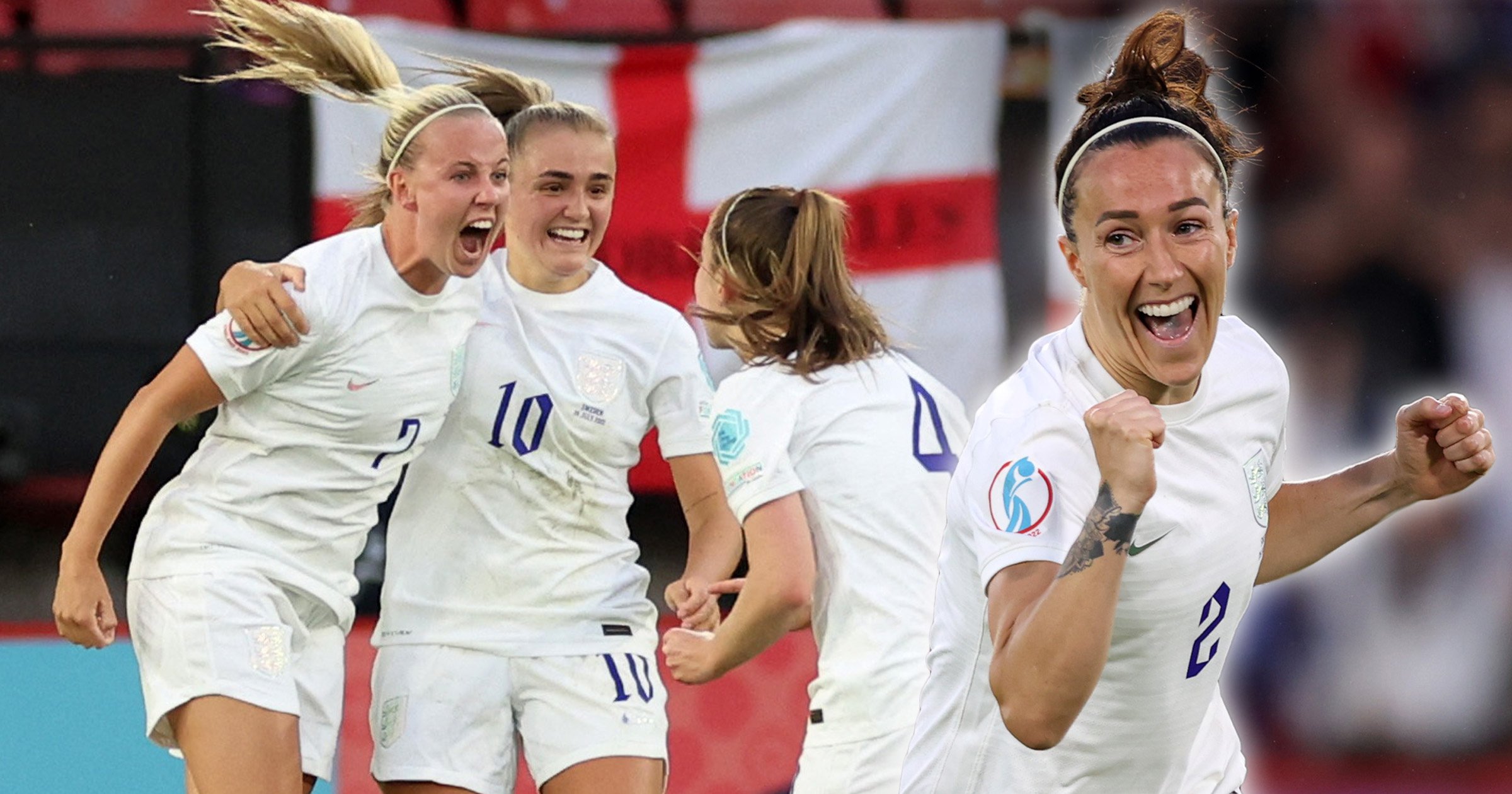 It was Pelé who spoke of football ‘the beautiful game’ and we are truly experiencing a beautiful moment in the women’s game right now.

The Women’s Euros have been fantastic to watch, and we now have the mouth-watering prospect of England’s Lionesses playing Germany this weekend with a nation glued to their TV sets.

The crowds have been amazing and some of the stars will now be household names. Who can forget Danielle van de Donk’s amazing goal for the Netherlands over Portugal and, of course, England’s very own Alessia Russo and her staggering backheel against Sweden.

But equally important for me are the games that have been taking place in other parts of the world at the same time. Morocco played Nigeria in the Women’s Africa Cup of Nations last week, and the match was attended by over 45,000 people, making it the biggest crowd ever for a women’s game in Africa.

And then there is the Oceania Cup of Nations, a Pacific qualifying tournament for the FIFA Women’s World Cup 2023 next year in Australia and New Zealand.

Having had the honour of playing for Samoa and running the island’s Football Federation, I was always going to take a particular interest in their progress through to the semi-finals. But the passion and emotion of the team as they lined-up and sang the national anthem was something else.

It’s games such as these that highlight how women’s football really is coming of age and why it’s so important to build on the momentum we have right now.

Just as we should rightly celebrate the quality of the Women’s Euros, the global game will only succeed if girls and women in all corners of the world – from Manchester to Mumbai – have the same opportunities to play, compete and represent their country.

It’s something my team at FIFA is committed to and why – as we recently marked one year until the beginning of the FIFA Women’s World Cup 2023 – I’m so excited, not only about how far the women’s game has come in such a short space of time, but the potential for even more.

The stunning growth of the women’s game over the last decade is undeniable. Earlier this summer, it was amazing to see the FIFA’s Women’s World Rankings list 181 member associations out of 211.

But it’s fair to say the pace of change has been uneven. While some nations have extensive structures in place and are continuing to invest and professionalise women’s football in their country, the reality is that the majority of women’s football players and leagues around the world are still amateur.

At FIFA, we are seeking to put everyone on the same playing field through the FIFA Women’s Football Strategy, which includes our target of having at least 60million women and girls playing football by 2026.

Our game plan is centred around long-term development on and off the pitch, such as supporting associations to deliver grassroots and so-called small-sided football events to give young girls a first taste of football.

In Costa Rica this month, for instance, a youth tournament is bringing together hundreds of girls as young as eight in seven provinces across the country ahead of the FIFA U-20 World Cup in the country.

Beyond playing, FIFA is also supporting member associations in building structures and pathways for female administrators and, critically, increasing the number of qualified female coaches working in the game.

Finance is also so important – that is why we launched a US$1.5billion (£1.2billion) relief plan at the height of the Covid-19 pandemic, which included a specific grant that helped over 200 member associations keep the women’s game alive during this difficult time.

Yes, there’s still a long way to go to get to where we want to be. But when I think back to my early days running the Samoan Football Federation, I can only smile when I think about the obstacles we have overcome, such as a lack of opportunity or the negative perception of women’s football in many countries where the men’s game has dominated for so long.

I remember a speech I made a decade ago at a Pacific Youth and Sports Conference in New Caledonia where I spoke to the challenges and the gender bias I faced when I started out as head of the Federation – being told I had no idea what I was talking about, or being laughed at simply because I was a woman. But I also explained why I kept going.

I said that seeing the smile on a young girl’s face when she scores her first goal, watching her jump up and down with her team, hearing her mum and dad screaming with pride on the side-line, made it all worth it.

There’s exactly the same sensation now when I think of the young girls who may have watched Georgia Stanway for England or the outstanding Alexandra Popp for Germany and said to themselves: ‘I want to be like her.’

My message to them is you can be.

And at FIFA, we will do all we can to help you.