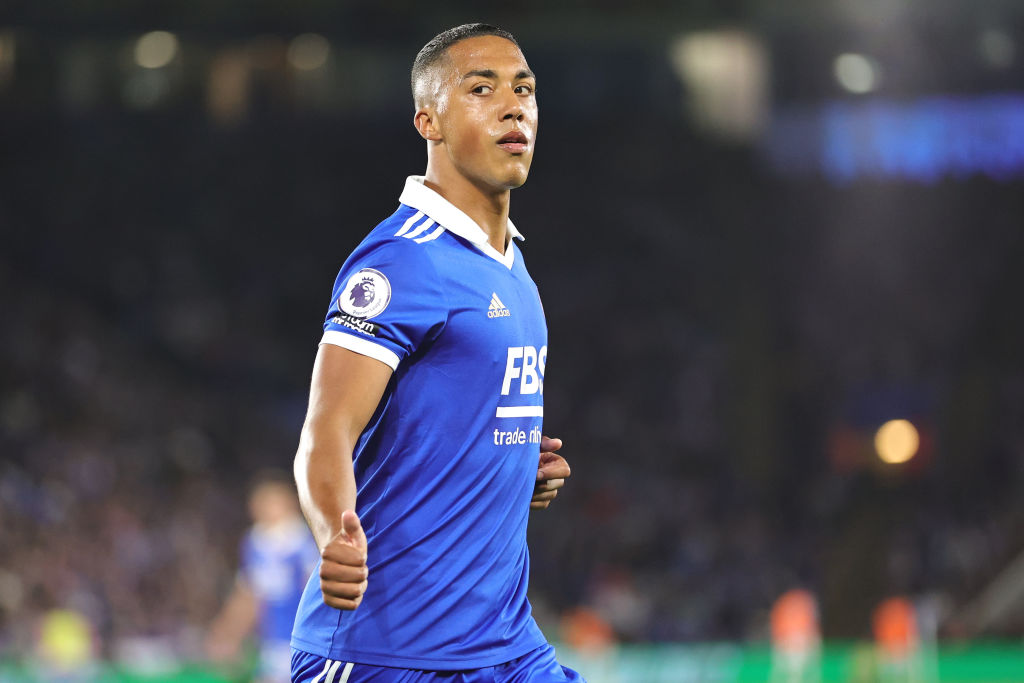 Arsenal ended up empty-handed on transfer deadline day after their pursuit of Aston Villa’s Douglas Luiz ended in failure.

The Gunners had three bids for the Brazil international rejected as Villa stood firm and refused to sell a player who has less than 12 months left on his current contract.

Similarly, Arsenal were not prepared to pay over the odds for the 24-year-old who would likely have fulfilled a squad role once the likes of Thomas Partey and Mohamed Elneny return to full fitness.

The Gunners need for midfield reinforcements has been exacerbated by an unforeseen double injury blow which will force Mikel Arteta to rely on Sambi Lokonga and Granit Xhaka for the next fortnight at least.

Summer signing Fabio Vieira is yet to make his debut, meanwhile, and looks set to be reserved for the upcoming Europa League and Carabao Cup fixtures.

With that in mind, Arsenal fans were left puzzled after the club failed to formalise their interest in Leicester City’s Youri Tielemans who, like Luiz, has less than a year left on his contract.

Arsenal had been linked with the Belgium international all summer and with the struggling Foxes willing to do a deal for around £25million he was easily attainable.

According to The Athletic, Tielemans was discussed as a potential target but held concerns over his physicality and defensive aptitude.

Moreover, Tielemans was seen as a direct replacement for Granit Xhaka who has started the season in superb fashion, operating in an unfamiliar advanced No.8 role and wasn’t seen as a good fit to deputise for Partey or Elneny at the base of Arsenal’s midfield.

Whether that decision comes back to haunt Arsenal remains to be seen but their former midfielder Ray Parlour, meanwhile, cannot comprehend Villa’s decision to keep hold of a player who can walk away for free next summer.

He told talkSPORT: ‘Sometimes you just can’t come to that deal. I don’t know what the deal would have been to get the right money for Villa to say yes you can have him.

‘Probably about £30m to £35m would have got him but Arsenal were probably looking at the financial situation and saying well we can’t go that far.

‘That’s what happens in football once that transfer window closes. Villa will now be looking at January to try and move him on but whether it will be less money then I don’t know.

‘I think Villa fans, if he’s not going to sign a new contract I don’t see the point in keeping him, I really can’t.’

Coronavirus: Newcastle encourage players to work on fitness away from training ground