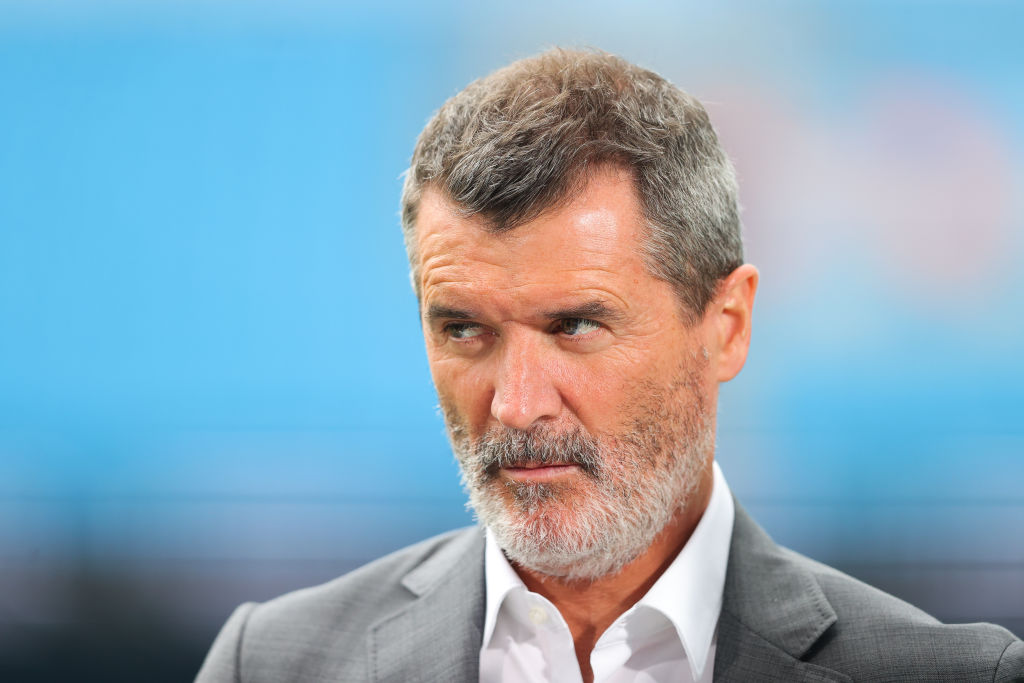 Roy Keane did not hold back in his criticism of Qatar hosting the World Cup, saying ahead of Argentina’s clash with Saudi Arabia on Tuesday: ‘The World Cup shouldn’t be here.’

A range of human rights issues in Qatar have been highlighted by the world’s biggest football tournament heading to the country.

The treatment of migrant workers and the LGBTQ+ community have been particularly focused on, with Qatar’s record on both shocking for many onlookers.

Keane, while he has gone to cover the event with ITV, has been open about his distaste for the World Cup being in Qatar and did not mince his words on the topic.

‘You can’t treat people like that. We all love football, we all love soccer and we’re on about spreading the game but just to dismiss human rights, forgetting it because there’s a football tournament isn’t right, it shouldn’t be here.’

He added: ‘We’re talking about common decency, how you treat people. Let’s get back to basics, treating people with decency, you’ve got to start and finish with that.’

Keane was disappointed that England, Wales and five other countries chose not to wear the OneLove armband as a symbol of inclusion and anti-discrimination in Qatar.