Home » Soccer » There's nothing funny about pretending to come out, Casillas and Puyol 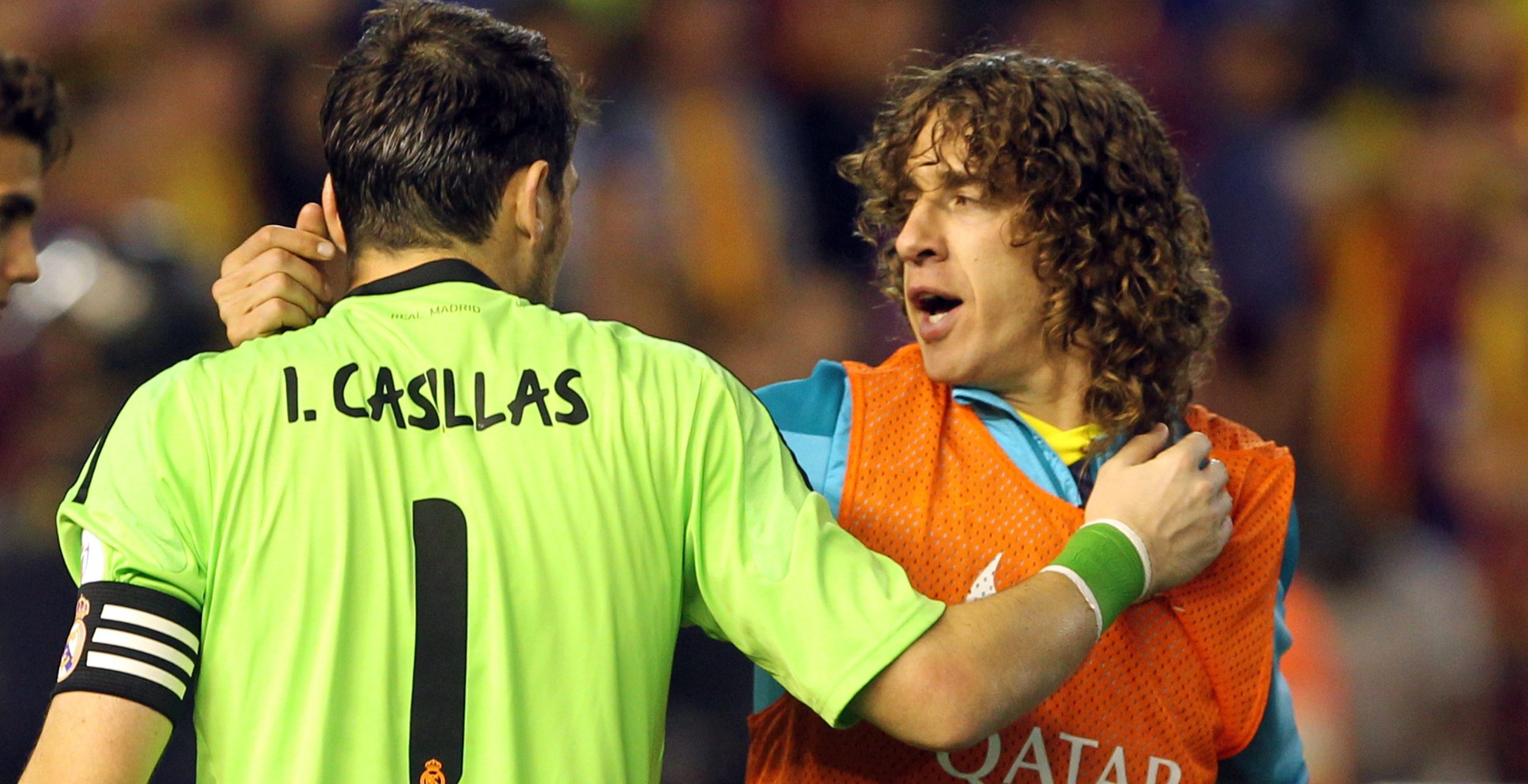 I’d just sat down to tune into the day’s Premier League matches when the post appeared at the top of my timeline.

My initial feeling was shock, followed by pessimism. Casillas felt like ‘too big’ a name to come out. And that’s not to say it couldn’t be true, because of course it could.

My next thought was considering whether it was part of a PR campaign’ – or that he’d fallen victim to a prank.

I immediately shared the tweet to a group chat that I’m a part of with other LGBTQ+ members of the sports media community and the messages began flying, though a Spanish member of the group suggested we take it with a pinch of salt.

In that initial flurry, we had no idea of Casillas had disgustingly used the notion of being gay as a punchline – or as he says, had been hacked.

Had we really just seen one of the world’s most decorated footballers, a three-time Champions League winner with Real Madrid, so nonchalantly reveal his sexuality?

We wondered whether all the hard work we strived towards, in terms of helping to create that environment for professional athletes to be their authentic selves, had come to this landmark moment; whether this really was the ground-breaking day we had hoped for.

There was also a general feeling that it was a genuine and heartfelt, simple way to come out.

He wouldn’t be the first.

Thomas Hitzlsperger came out after retirement. As did Robbie Rogers. It was entirely believable.

But then we read the reply from the former Barcelona star Carles Puyol, and realised something was amiss.

‘It’s time to tell our story,’ Puyol had written.

It felt inconceivable that two of Spain’s biggest sporting names had coordinated a coming out story that would rock the world of football.

The rumours began to fly – and then the homophobia started.

That one of the greatest goalkeepers ever to grace the football field was now a pariah to the fans that once sang his name for coming out had me deflated.

As an out gay man who works in football, I’ve experienced similar comments on social media before. I know how it feels.

It wasn’t until a Spanish news outlet reported that the saga was apparently an elaborate dig at media speculation around Casillas’ relationships that we really began to understand what had happened in that frenetic two hours.

My heart sank even further. I was left disgusted and disheartened that a 41-year-old and a 44-year-old were making jokes about sexuality. I thought we’d left that all at school.

Even I had been guilty of making sexuality a punchline when I was younger.

Most men of a certain age once logged onto a friends’ Facebook account and posted ‘I’m gay,’ – ironic for me really when I did come out at 16 – but this was far beyond that.

This was two global stars with millions of followers, distressing the LGBTQ+ community for an ill-thought out, cheap, and reckless dig.

In my group chat the conversations that had dared to dream of a landmark moment turned sour. There was disgust, disappointment, outrage. We couldn’t understand how they could be so childish.

Puyol issued an apology – writing ‘I have made a mistake. Sorry for a clumsy joke with no bad intentions and totally out of place. All my respect and support for the LGTBIQA+ community.’

Even though it was probably written by his agent, it at least felt meaningful.

We assumed Casillas would make a similar statement, but instead he said he was hacked.

To me, apologising for making an ill-judged joke would have been less embarrassing.

In a year in which a World Cup is being held in a country where I am illegal, it felt like a kick in the teeth.

It felt like a betrayal – not of me, but of those footballers who have shown the courage to come out over the past year.

Sometimes being LGBTQ+ isn’t easy, but having people’s support goes a long way.

For Iker Casillas and Carles Puyol my message is far simpler. Do better.

This piece reflects the views solely of Craig Bratt and not Exeter City FC.