Thiago Silva is close to becoming Chelsea’s latest signing of the summer transfer window, with Frank Lampard set to sign the centre-back he’s been dreaming of since before the window began.

Chelsea have been spending big this summer, but their latest deal – and arguably their best – will cost them nothing.

The Brazilian’s contract came to an end in the French capital, and he reportedly rebuffed an offer to stay.

His relationship with PSG sporting director Leonardo had come to an unresolvable position, and the 35-year-old decided he wanted a new challenge. 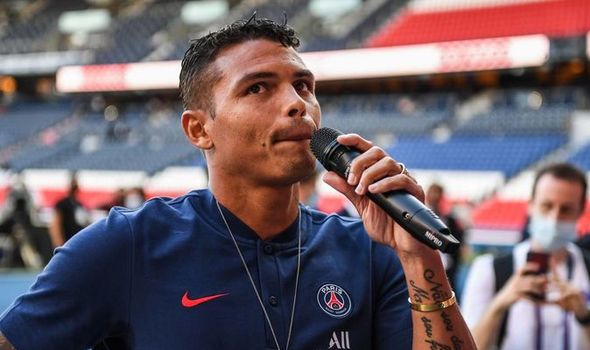 The defender had been linked with Arsenal before the end of the season, and had a lucrative offer on the table from an un-named Major League Soccer side.

He also turned down an offer from Fiorentina after deciding Chelsea would be the best club for him to continue his career with.

Silva will apparently fly to London later this week to join up with the squad.

Express Sport brings you the latest ahead of Silva’s move to Chelsea.

Chelsea are believed to be confident of confirming the deal today after successful talks with the defender.

The veteran defender will sign a one-year deal with a player option for a second year.

Reports say he will have a medical in Milan today, and Chelsea could confirm the move immediately after. 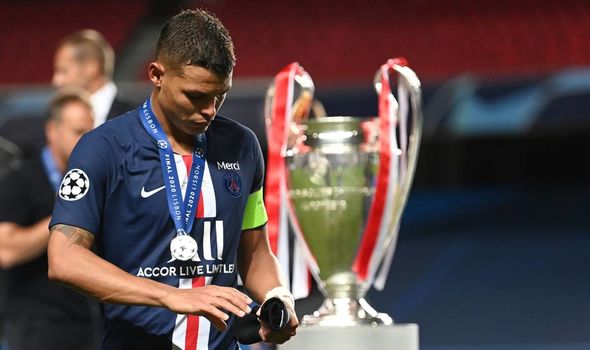 Lampard has been determined to sign a new centre-back this summer, and was previously tipped to sign Lewis Dunk from Brighton.

However, after the south coast side demanded near £70m for him and £55m for Ben White, he looked at Silva as a short-term solution for his defensive woes.

And according to reports, he is set to make the veteran his new captain, taking the armband away from Cesar Azpilicueta.

Silva was PSG captain for the majority of his time out in Paris, and will reportedly lead the new-look Blues next season. 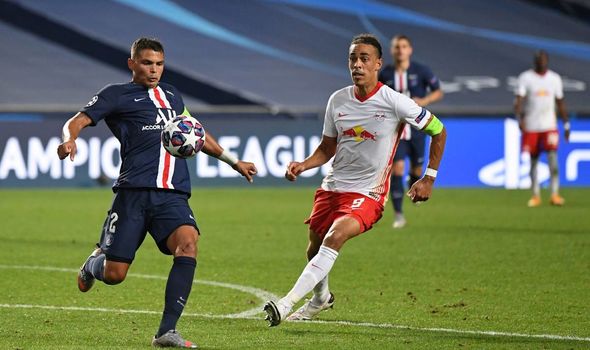 Transfer insider Duncan Castles believes Chelsea’s deal to sign Silva will be a bargain – despite his lofty wages – because of how expensive their other targets were.

Dunk was also a target for the Blues, but the former Leeds loanee would have set them back at least £40m, a lofty fee considering he’s yet to play in the Premier League.

“He’s at a level where a team like Chelsea will say ‘well, there’s no transfer fee, he can go straight into the defence – an immature defence that had a lot of problems with it last season’.

“He’s got the physical capabilities to play in the Premier League.

“They’ll have to pay him high wages, but it’s a bargain deal when you’re getting prices like £55million quoted at you that Brighton were asking for for Ben White. There’s the £70million total fee that West Ham were proposing for Declan Rice, who was Frank Lampard’s first-choice for the position.”