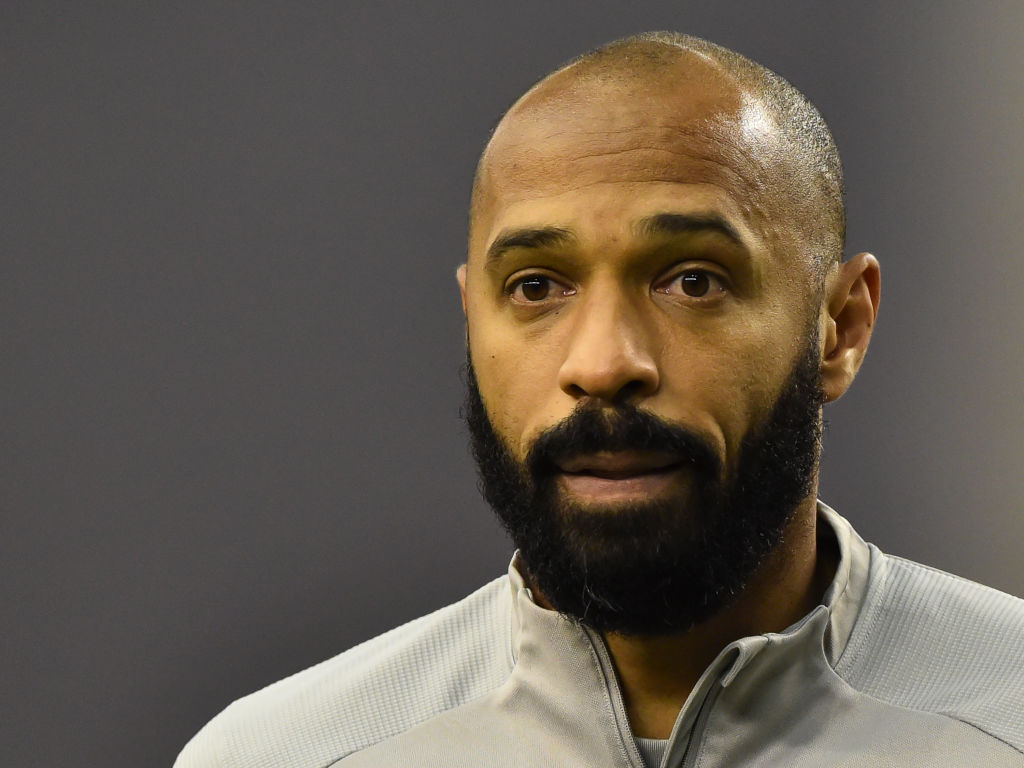 Thierry Henry has provided some details of Spotify owner Daniel Ek’s move to buy Arsenal, confirming that he has ‘reached out’ to the Kroenke family and plans to make a bid for the club.

The Swede has written to Stan Kroenke, the owner of Arsenal, and Sky Sports report that he is expected to make a £1.8bn bid in the coming days.

Ek is backed by Henry, along with fellow club legends Patrick Vieira and Dennis Bergkamp and they, along with Ek, are confident in being successful with the bid.

‘I know a lot of people wanted to hear about [the takeover],’ Henry said on Sky Sports’ Monday Night Football. ‘It is true. Daniel is an Arsenal fan, he didn’t say it for any publicity. He is an Arsenal fan for a very long time.

‘He already – I’ll give you something – reached out [to the Kroenkes] and already said himself that he had collected the funds to make sure that he can put in a good bid.

‘They now need to listen. A lot of people have been screaming that they want the owner out. We are trying to offer a solution involving the fans and getting the DNA of the club back.

‘There needs to be a discussion, but he reached out.

‘I think it is going to be long and not easy – if it does ever happen. One thing that I want to reiterate is that Daniel will not move away, he will be there waiting to see if they want to sell.

‘That is going to take a very long time, we know what we want to do, but first and foremost we need to make sure that we can take over, if they are listening.’

Henry also confirmed that Ek approached the band of former Arsenal players, explaining his plan to hand some powers back to the supporters, even allowing them to block board decisions.

‘He approached us, we listened to him,’ said the Frenchman.

‘When we knew first and foremost that he wanted to involve the fans, we actually met the Arsenal Supporters’ Trust and told them what we wanted to do.

‘We want to bring them back on board, being part of the meetings, knowing what’s happening because you need to put the DNA back into the club.

‘But he wants to reinject the Arsenal DNA, the identity that for me is long gone. You don’t have Arsenal people there among the board that can show the right direction.’