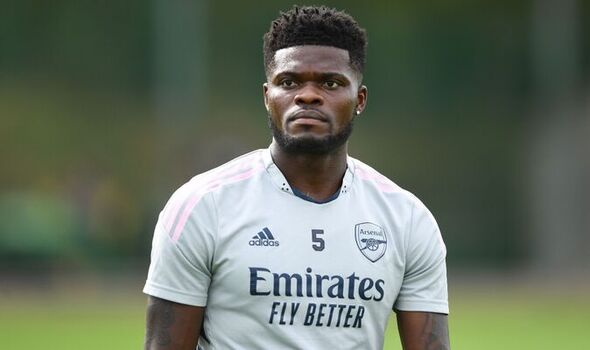 Arsenal have made two enforced changes to their starting line-up against Fulham with both Thomas Partey and Oleksandr Zinchenko missing out through injury. Mikel Arteta had gone with the exact same starting XI through Arsenal’s opening three Premier League fixtures.

There was little reason to change things either with Arsenal winning all three comfortably, scoring nine goals in the process and only conceding two. The defensive unit has stood firm against Crystal Palace and Bournemouth with the team putting in a collective display to frustrate their opponents.

Both Partey and Zinchenko have been instrumental in that, particularly the former who is hugely missed by Arsenal when he’s not involved. Arsenal lost four of their final nine games last season when Partey was out injured which ultimately saw them miss out on a top-four spot.

Zinchenko meanwhile has impressed since joining from Manchester City, keeping out Kieran Tierney from the starting line-up. The Scotland international now comes in to replace Zinchenko, who is left out as a precaution after picking up a knee injury in training on Friday. 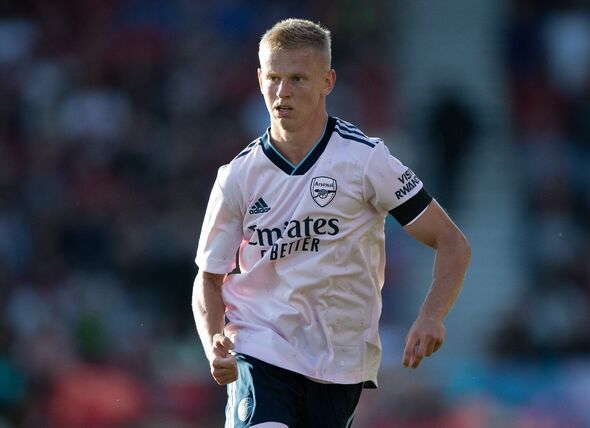 Partey is suffering from a thigh injury, meaning he also misses out with Mohamed Elneny taking his place. Albert Sambi Lokonga and Fabio Vieira, who is yet to make his debut for Arsenal, are both named on the bench.

Nicolas Pepe had been on the bench for Arsenal’s first two league matches before he was left out of the squad against Bournemouth. He’s since joined Nice on loan with Arteta hinting that Arsenal will look to bring in a replacement before the transfer window closes.

“If we can implement the plan that we have, we will try to do that,” Arteta said. “In the plan, that [Pepe’s loan move] was something that could happen – now it’s a reality and we’ve been preparing the last two months in order to achieve what we want.

“Whether that’s possible or not, we will see.”

Although, Arteta is cautious of the club overspending on players with big fees being spent by rival Premier League clubs.

“You look at the players that are coming, the amount of money spent, the level that the squads already have and what they are adding, it’s something I haven’t experienced in this league,” he said. “You saw yesterday a few of the transfers that happened and what is still going to happen in the last week or so, I think is going to be really powerful.”