Thomas Soucek could leave West Ham THIS SUMMER with player and club hitting a wall in negotiations over a new contract as Everton, Newcastle and Aston Villa show interest

Thomas Soucek could be on his way out of West Ham, with the failure to agree a new deal putting a series of clubs on red alert.

The Czech midfielder, 27, has been an ever-present in David Moyes’ team over the last two years, but his future is now in doubt with the player and club far apart in discussions over a new contract.

According to The Sun, Soucek was told last season that he will not be getting a pay rise any time soon, and the London club could now be willing to offers in excess of £30million. 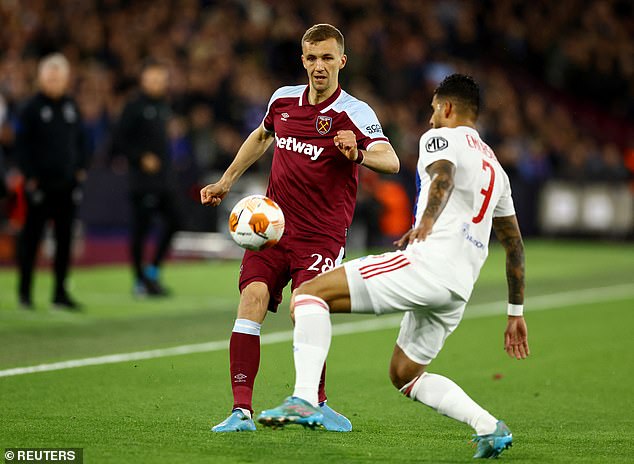 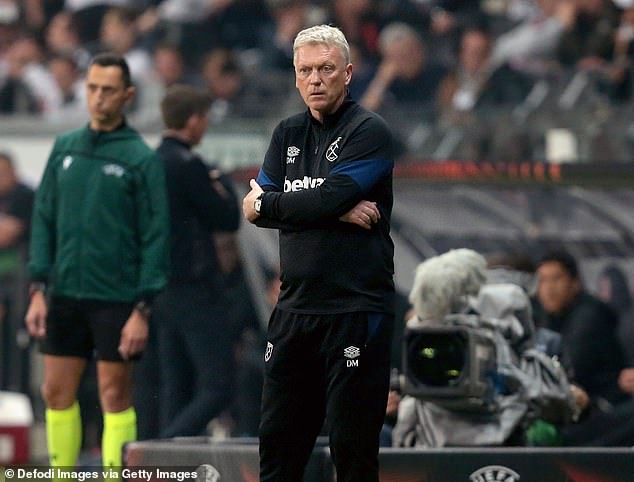 Since Soucek – who is some way down the list of the club’s top earners – and the club learnt of their differences during negotiations in February, no talks have been held, which has kept rival clubs interested in a potential summer move.

Newcastle, Everton and Aston Villa have all shown interest in the midfielder, who has scored 19 goals in 105 games for the Irons.

He originally joined West Ham on loan in January 2020, before making the move permanent that summer for a fee of £13.5million.

He has gone onto become a fan favourite at the London Stadium, forming a popular partnership with Declan Rice in the centre of midfield. 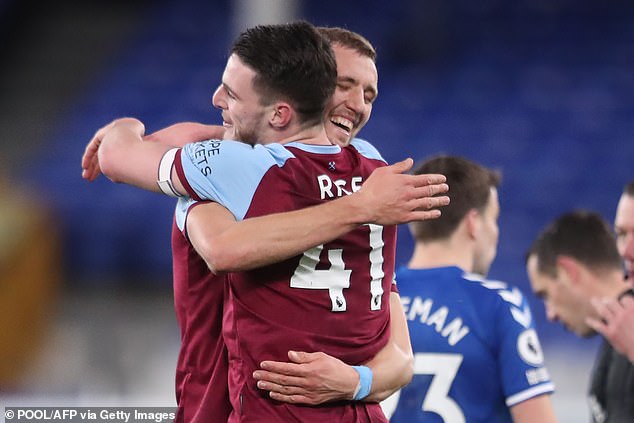 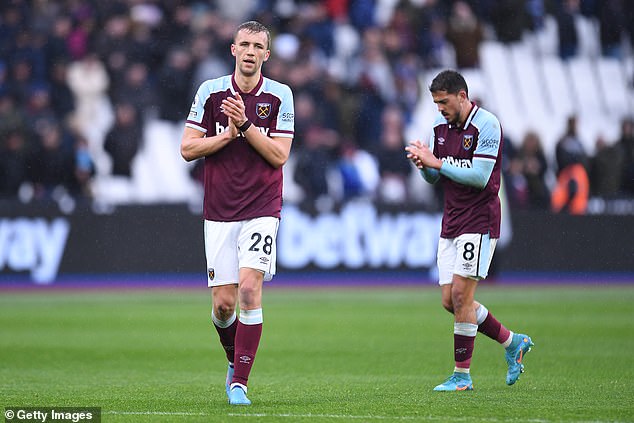 Soucek signed a foul-year deal when he joined West Ham, and is only half of the way through that.

But with negotiations stalling, the Hammers could be forced to sell sooner rather than later if an eventual deal is not to be reached.

With Chelsea said to be interested in Rice, West Ham manager David Moyes will be hoping the club can reach an agreement with Soucek, or he risks losing both first-choice midfielders.

And with long-serving club captain Mark Noble retiring at the end of last season, Moyes would be left extremely light in midfield.

Moyes has signed just one player so far this window – centre-back Nayef Aguerd from Rennes – but the club are set to complete the permanent signing of Alphonse Areola in the coming days.