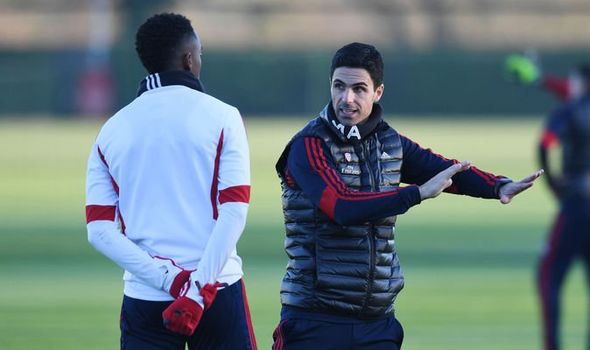 Arsenal trio Joe Willock, Reiss Nelson and Bukayo Saka are “the future” of the club and will be cornerstones of Mikel Arteta’s team as he begins to shape a side in his image. That’s the verdict of former Arsenal academy starlet Charlie Gilmour.

The midfielder left Arsenal last summer after a 14-year association to join Norwich and is currently on loan at Dutch outfit Telstar.

The Scotland under-19’s long stint at Arsenal saw him play alongside several of the club’s burgeoning talents.

And having watched Willock, Nelson and Saka all heavily involved in the first team under Unai Emery, Freddie Ljungberg and Arteta this term, Gilmour is confident his former team-mates will have huge parts to play over the coming years.

Willock, 20, has made 32 appearances for the senior squad in central midfield, including 19 in the Premier League. 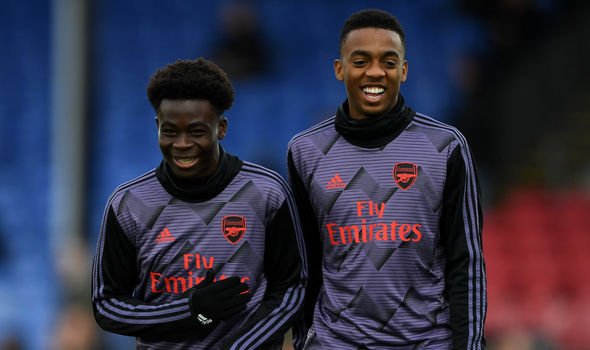 The highlight of his campaign came with a stunning strike against Liverpool at Anfield in the Carabao Cup.

While Nelson has featured 18 times on the flanks this term after a year out on loan at Hoffenheim last season.

The 20-year-old has produced two goals and three assists, including a pair of assists in the FA Cup win over Portsmouth in early March.

And Saka, naturally a winger, has impressed in a deputy left-back role, filling in for the injured duo of Kieran Tierney and Sead Kolasinac.

The bulk of his 29 appearances have come in defence, where the 18-year-old has produced performances befitting of the Young Player of the Year award.

The London-born teenager boasts three goals and nine assists and has alerted clubs from across Europe with only a year left on his contract at the Emirates.

And Gilmour believes the trio will all be huge players for the Gunners in the future.

“It’s so good to see them doing well because I know how much ability they have,” he told The Gooner of his former Hale End team-mates.

“I trained with them every day for years and it’s so nice to see their hard work paying off.

“I 100 per cent think they are the future of Arsenal.

“They are young, exciting and having trained with them for so many years I know just how good they are and can be.” 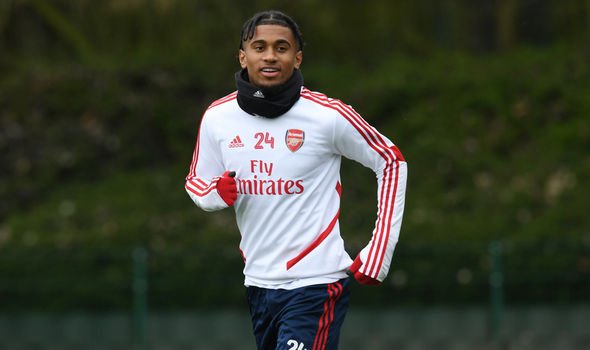 Gilmour was also full of praise for Eddie Nketiah, another to have been given game-time under Arteta.

The 20-year-old frontman struggled for game-time on loan at Leeds in the Championship despite a commendable scoring record.

But back at Arsenal, he has scored three goals in seven games including an effort in a Premier League win over Everton.

And Gilmour said: “Eddie has improved so much. He was very good in the early days, but he’s phenomenal now.

“The progression he’s made in just three or four years is unbelievable and I believe he can be one of the best strikers in the world. He can be whatever he wants to be.

“His finishing his clinical, he loves scoring goals and he has the selfish instinct that all good strikers need to have.

“I knew he had the ability to play at that level.

“Having trained with him for so many years, I know he would have gone straight into training and impressed the manager.

“I feel like no matter what happened at Leeds, he would have played for Arsenal anyway because I know what he’s capable of.”