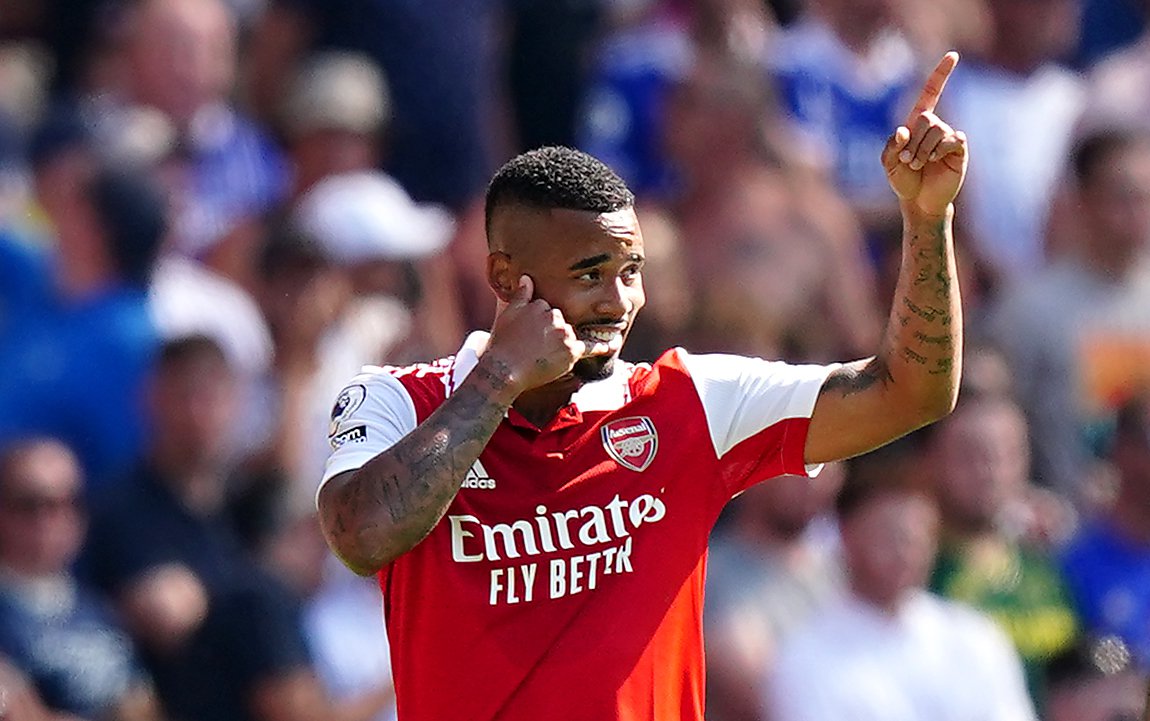 Arsenal trio Gabriel Jesus, Gabriel Martinelli and Gabriel Magalhaes have all been left out of Brazil’s latest squad for their upcoming pre-World Cup friendlies against Ghana and Tunisia this month.

All three Arsenal players were part of Brazil’s squad in June for their friendlies against South Korea and Japan, although Gabriel Magalhaes did not feature in either game due to a thigh injury and is still yet to receive his first senior cap.

Jesus and Martinelli have both made excellent starts to the new Premier League season and have played a key role in Mikel Arteta’s side winning five out of their six games so far.

But they will play no part in Brazil’s matches against Ghana and Tunisia during the upcoming international break.

When asked about Jesus’ absence from the squad, Brazil head coach Tite suggested that the decision allowed him to take a closer look at other players.

‘Gabriel Jesus, specifically, is having a great time and in contention. Absolutely, yes,’ Tite said.

‘These call-ups serve as opportunities for others. As well as others in this same context. Regarding the number of attackers. Football is creation and scoring, and defensive solidity. If you run away from these characteristics, you will lose.

‘This balance point is very difficult in a team and we are looking for it. This number of attackers will not be determined. Athletes’ versatility is an important part.’