Toby Alderweireld has warned his Tottenham team-mates that they are in a no-win situation as they prepare to face non-league Marine.

Tottenham kick-start their FA Cup campaign on Sunday against a team in the Northern Premier League Division One North West – eight divisions below them – with the unfancied outfit gearing up for a fairytale tie.

Alderweireld admits that it is a difficult situation for Tottenham as they are expected to win the game and will earn no plaudits for doing so, meaning that they will be under considerable pressure to perform. 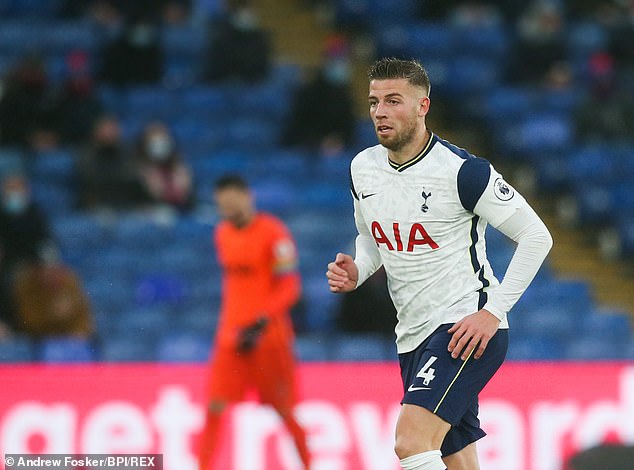 As reported by The Mirror, Alderweireld said: ‘You can’t really win the game. If you win, you’re expected to.

‘So it’s pressure but it is good to have pressure — if you have no pressure, you are a little bit sloppy.

‘Everyone expects us to win easily but it’s never that easy because, for most of those guys, it’s the game of their lives, so they’re going to do everything to make it as difficult as possible.

‘It’s up to us to start well and give a good level of performance.

‘If we put the same work rate in as them then, of course, quality will beat them.’ 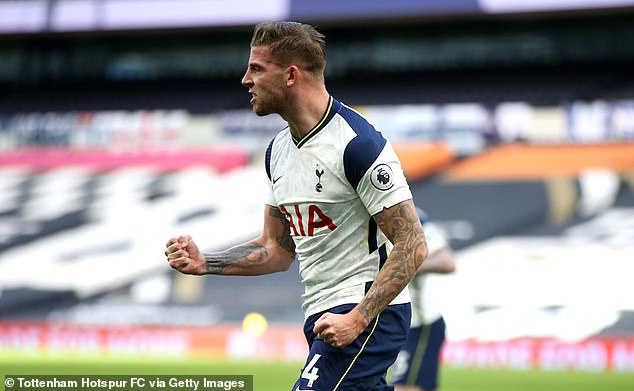 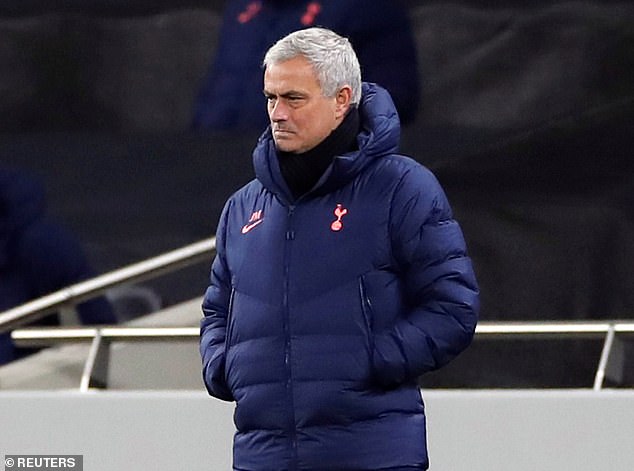 Alderweireld has been at Tottenham since 2015 but is still waiting for his first trophy with the club.

That could change this season, with Jose Mourinho’s side through to the final of the Carabao Cup, and, in addition to their FA Cup exploits, they are also still active in the Europa League.

Tottenham are just four points behind Premier League leaders Liverpool with a game in hand after bouncing back from a spell of poor recent form.

Mourinho indicated that he is planning to field a strong team against Marine, who play in the Northern Premier League North West Division One.