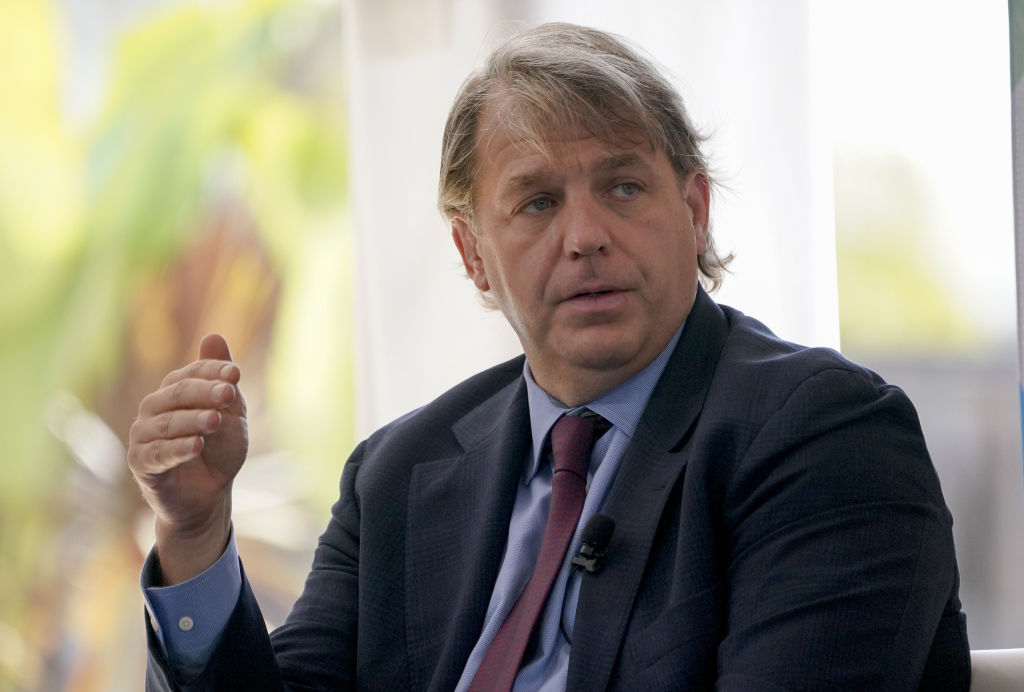 Chelsea’s new owners, the consortium led by Todd Boehly, are reportedly keen to address the contract situations of Reece James and Mason Mount.

The UK government still need to issue a license for the sale to be completed, while Premier League approval is also required.

According to GOAL, the new ownership group have been concerned by the contract situations of members of the first team.

Both Antonio Rudiger and Andreas Christensen are set to leave the west London club at the end of the season when their contracts expire.

Thus, the consortium led by American billionaire Boehly wants to offer first-team mainstays James and Mount new deals to ensure their salaries are in line with the talent they possess.

The Chelsea academy graduates have produced consistently good performances for Thomas Tuchel’s side this season.

Mount is on 12 goals and 15 assists, while versatile defender James has registered six goals and seven assists – both across all competitions.

Confirming the news of the newly agreed deal to buy the club, a statement from Chelsea early on Saturday morning read: ‘Chelsea Football Club can confirm that terms have been agreed for a new ownership group, led by Todd Boehly, Clearlake Capital, Mark Walter and Hansjoerg Wyss, to acquire the Club.

‘Of the total investment being made, £2.5bn will be applied to purchase the shares in the Club and such proceeds will be deposited into a frozen UK bank account with the intention to donate 100% to charitable causes as confirmed by Roman Abramovich. UK Government approval will be required for the proceeds to be transferred from the frozen UK bank account.

‘In addition, the proposed new owners will commit £1.75bn in further investment for the benefit of the Club. This includes investments in Stamford Bridge, the Academy, the Women’s Team and Kingsmeadow and continued funding for the Chelsea Foundation.

‘The sale is expected to complete in late May subject to all necessary regulatory approvals. More details will be provided at that time.’

UK Government will NOT provide cash for EFL club testing

Jadon Sancho wages: How much could Sancho earn at Man Utd?