Interim Tottenham boss Ryan Mason has suggested that he is eyeing an extended stay in north London after his period in charge of the team comes to an end. The former midfielder took the reins in north London on a temporary basis in April following the sacking of Jose Mourinho.

Spurs are yet to name the Portuguese’s permanent successor.

Having previously held a position in the club’s youth development department and then earned a coaching role, he was then afforded a chance with the first-team.

It remains to be seen whether the Englishman will be retained under the new Spurs boss or indeed return to his previous role.

However, Mason has been staunch over his immediate future, stating that he sees himself staying at the club.

He said: “At the start of our conversations it was ‘Can you help until the end of the season?’ After that the role is there to return to what I was doing. 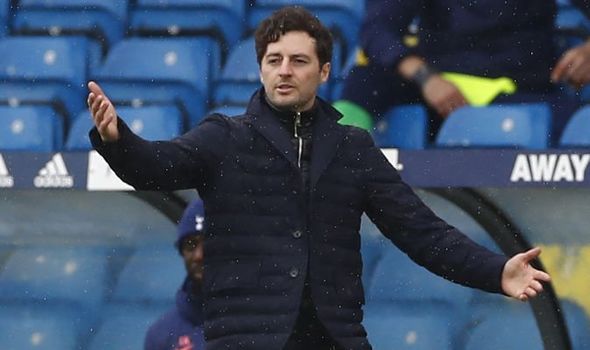 “So as far as I understand at the moment, there’s three more games, and I’m incredibly proud to be in this position, helping this club. And then after that, my hope is to remain here. I love this club, I want to help this club.

“That was the conversation before, we’ve had no conversation since, because the priority and the aim has been on the games in the Premier League, and obviously we had a League Cup final as well, and to try and win the games in hand.”

So far, Mason has overseen four matches in charge of Spurs in all competitions, winning two and losing the remaining pair.

The club lost the Carabao Cup final 1-0 to Manchester City last month, whilst their last Premier League match ended in a 3-1 defeat to Leeds United. 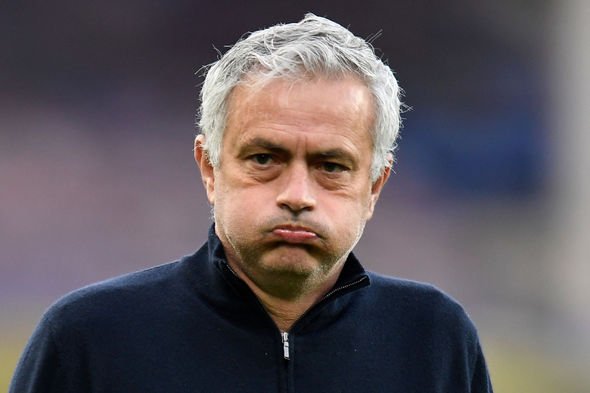 As a result, Spurs sit seventh in the table and need to win each of their remaining three matches and for results to go their way to earn a place in the top four.

Elsewhere, a number of names have been linked to the vacant hotseat at the Tottenham Hotspur Stadium.

Brendan Rodgers, Scott Parker and Graham Potter have been rumoured to be under consideration.

The latter has seemingly ruled himself out of the running though. 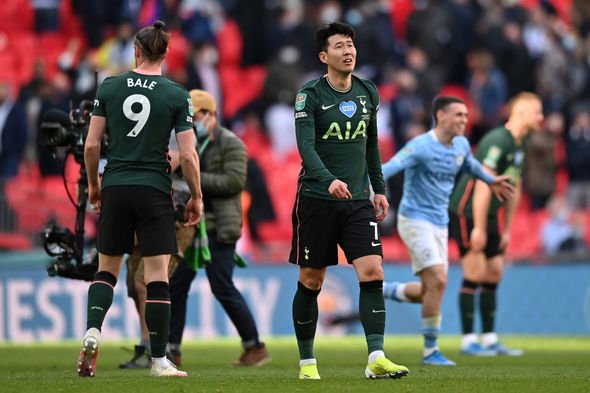 He said: “My focus is on here. I am doing as well as I can, I feel I have the support of the board, the players, the staff, we’re in a really exciting moment in terms of we’ve done a lot of work and we want to carry that on.

“We haven’t finished anything here, there’s a lot to do and I am really happy here. It’s nice to hear Paul say that, he doesn’t have to, but it’s nice.”

He still has four years left to run on his contract at the AMEX Stadium.

Spurs have already lost one of their main managerial targets with Julian Nagelsmann having agreed to join Bayern Munich in the summer.