Tottenham have emerged as early title contenders this season after a strong showing in the transfer window helped bolster Jose Mourinho’s squad, but Paul Robinson “would love” to see one more player join. Spurs currently sit second in the table through eight games having won five and drawn two.

They laid down a marker in the 6-1 thrashing of Manchester United last month and will be tested once again when they take on Manchester City this weekend.

Harry Kane and Son Heung-min have been in the form of their lives to start the campaign with the pair scoring 15 goals and providing 10 assists between them.

But while Son and Kane have been stealing all the headlines, several of Tottenham’s summer signings have also played their part.

Matt Doherty and Sergio Reguilon have slotted in quickly at the full-back positions while Pierre-Emile Hojbjerg has provided some solidity to the midfield.

JUST IN: Jose Mourinho hits out after Doherty tests positive for coronavirus 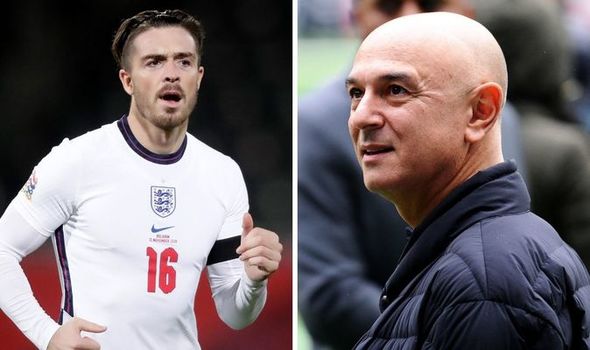 Gareth Bale has begun to show glimpses of his former self and Carlos Vinicius looks to be a good back-up option for Kane when the latter is in need of a rest.

Joe Rodon signed towards the end of the domestic transfer deadline to help cover all positions in the transfer window.

However, Robinson now wants to see his former side try and beat European’s biggest clubs to the signing of Jack Grealish.

“Top teams in Europe will be looking at Grealish and no disrespect to Aston Villa but they are not on the same level as Manchester City, Liverpool, Barcelona, Real Madrid or Bayern Munich,” Robinson told Football Insider.

Gareth Bale claim made that will excite Tottenham fans ahead

“He loves the club but if he wants to win things at some point he will have to leave Aston Villa. It depends on his ambition.

“I would absolutely love to see him in a Tottenham shirt.

“Any top club in Europe will take Jack Grealish right now if they could but he signed a new contract so Aston Villa will demand a huge price tag for him.

“If a club does have the money and Grealish wants to play Champions League football then a move is possible.

“I can see Jack Grealish at one of Europe’s top clubs.” 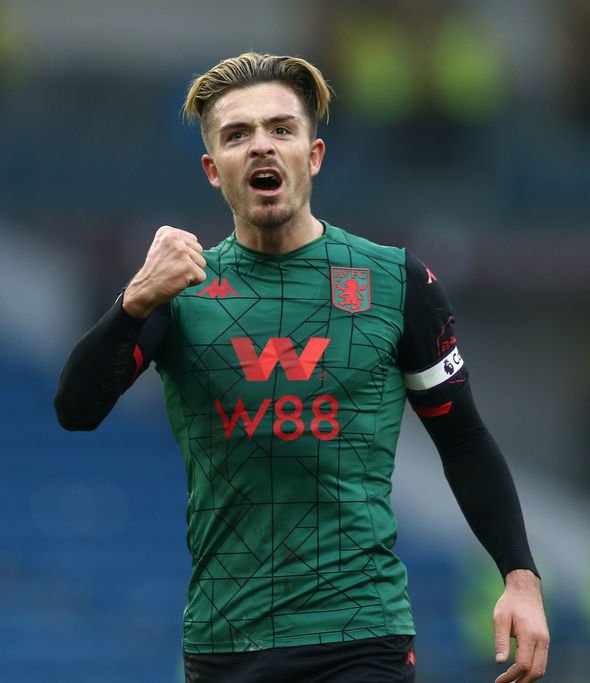 Grealish was heavily linked with a move to Manchester United for most of last season before going on to sign a contract extension with Villa after helping them survive relegation.

The 25-year-old has played a huge role in Villa’s strong start to the season and he was rewarded recently with his first start for England.

Despite England losing 2-0 against Belgium last time out, Grealish earned rave reviews for his display.