Tottenham have been offered the chance to sign Marseille midfielder Maxime Lopez. The youngster is entering the final year of his contract, and is set to leave the Ligue 1 side at the end of the season. But, Spurs face competition from West Ham United and Sevilla for the France Under-21 star.

Lopez’s contract is close to finishing at the French outfit.

But talks have stalled over a new deal, and he’s now expected to leave the club this summer.

Marseille have offered the midfielder to other clubs in Europe, as they want to avoid letting the 22-year-old leave on a free transfer in 12 months’ time.

Jose Mourinho admires Lopez, and considers him to be an exciting prospect for the future, according to the Daily Star.

JUST IN: How Tottenham could line up after sealing Coutinho transfer 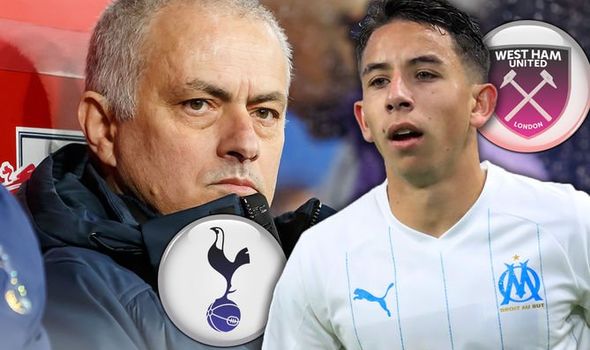 But, Tottenham face competition from West Ham, who are also keen on attracting the rising star.

West Ham and Spurs have most recently locked horns over the capture of Benfica youngster Gedson Fernandes.

On that occasion, Tottenham came out on top, as they signed the Portuguese midfielder in January.

Sevilla are also interested in Lopez, and are likely to launch another bid during the summer.

The La Liga side saw a £14m bid rejected by Marseille in January, as they remained hopeful of Lopez signing a new deal by the end of the season.

Now that it appears unlikely, they’re holding out for just £10m.

Lopez is likely to opt for a Premier League switch, having been attracted to English football.

However, he has previously turned down a move to the top flight. 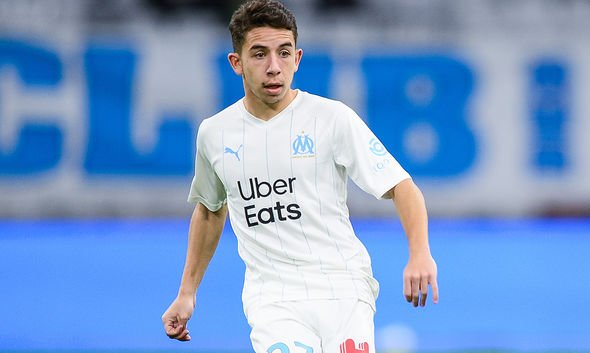 Liverpool tried to sign Lopez from Marseille when he was still just a teenager.

But, the Frenchman opted against a Premier League switch at the time, hoping to continue his development closer to home.

Lopez went on to make his Marseille debut in the first-team at 18 years old.

He’s since amassed more than 100 appearances for the French club, while also being handed 13 caps for France Under-21s.

Meanwhile, Mourinho ruled out a complete summer transfer overhaul of his squad earlier this month.

Speaking after Spurs’ defeat to RB Leipzig in the Champions League, the Tottenham manager admitted that just a few tweaks were needed.

“I don’t think we will have a big rebuild, this summer, unless something happens during the Euros,” he said.

“We have Sissoko back, we have Kane, we have Son… That is massive.”