Ryan Mason has been put on standby by managerless Tottenham to take charge of pre-season training. Former Spurs midfielder Mason was made interim head coach until the end of the season in April after Jose Mourinho was sacked, becoming the youngest manager of a Premier League club so far, at the age of 29.

But since then Spurs have been repeatedly foiled in their efforts to appoint a permanent successor to Mourinho.

Their players who were not involved in international duty are due to arrive back on July 5 for the start of pre-season training, in just ten days’ time.

The club have now put Mason and his team – with Chris Powell and Nigel Gibbs as interim assistants, Michel Form as interim goalkeeping coach, and Ledley King as first team assistant – on standby to take charge of preparations for pre-season, in case a new man is not appointed in time.

In a search for a new manager that has become farcical, the club have failed to lure former manager Mauricio Pochettini back to the Tottenham Hotspur Stadium. 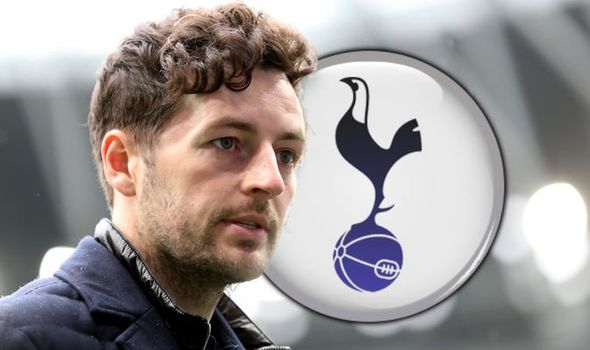 Brighton manager Graham Potter and Rangers coach Steven Gerrard have also been linked with the job.

Former Wolves boss Nuno Espirito Santo and Potter are seen as the most viable candidates for the vacant role at present.

Mason, who had to retire from football in 2018 after fracturing his skull while playing for Hull, stepped up from his role as Head of Player Development at Tottenham in April to take over the first team. 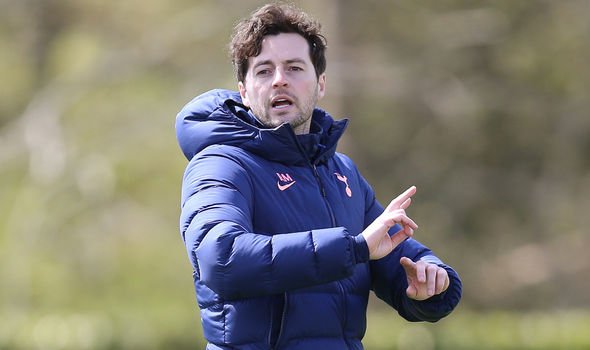 Speaking about his future back in May, Mason said: “My personal ambitions I have to put aside at this moment. I don’t really want to think about what I want or need.

“There is always stuff to learn from. I would never say never in football, things happen you don’t expect.

“The most important thing that I have always said is, ‘What’s best for the football club’. And if the club thinks that’s best in 10, 15, 20 years time then of course, if that’s what the club feels is best.

Spurs have pre-season friendlies with Arsenal and Chelsea in August as part of the Mind Series to promote mental health awareness.

Coronavirus: Rangers ‘ready and willing’ to let NHS use Ibrox