Home » Soccer » Tottenham player ratings vs Chelsea: One star gets a 7 as Lo Celso given 3 for vile tackle 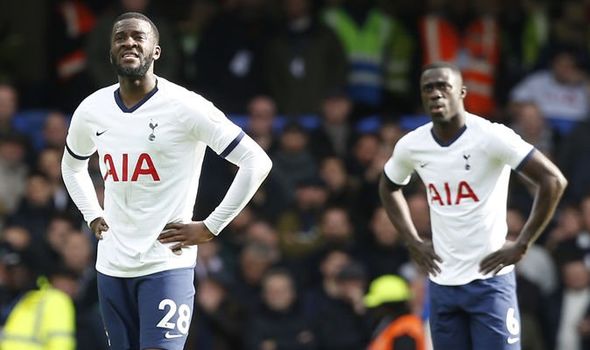 Tottenham boss Jose Mourinho suffered defeat on his return to Stamford Bridge as they lost 2-1 to Chelsea thanks to goals from Olivier Giroud and Marcos Alonso. Substitute Erik Lamela pulled one back late on but they couldn’t muster an equaliser.

Mourinho dropped Dele Alli to the bench after his water bottle-throwing antics in midweek and Spurs lacked any sort of fire without him.

Having been tipped off about Chelsea’s back three, he went with the same system too, but they found themselves struggling to move possession out from the back.

There seemed a lack of willingness to commit to runs, making Spurs’ play static and too easy to snuff out by Chelsea’s pack-hungry midfield.

Even when gifted the late own goal, there was little in the way of late push from the visitors. It was not just attacking options Spurs looked short of, it was belief. 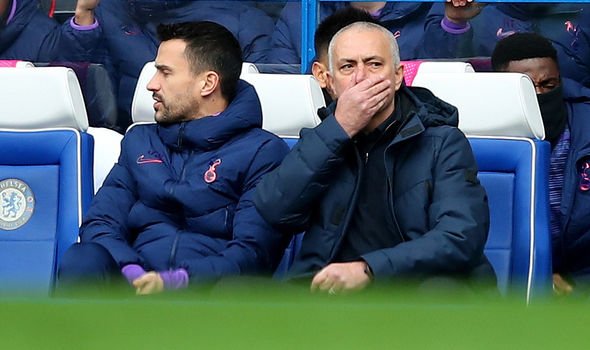 Beaten at the near post for the first and from quite some distance for the second.

Better performance defensively and even came close with a flicked header at the other end.

Comfortable generally against similarly-paced Giroud but lost him critically for the first goal.

Really seemed to struggle to pick a pass out of defence – possibly due to lack of options.

Struggling to build on his early promise and seems too nervous to commit to joining attack. 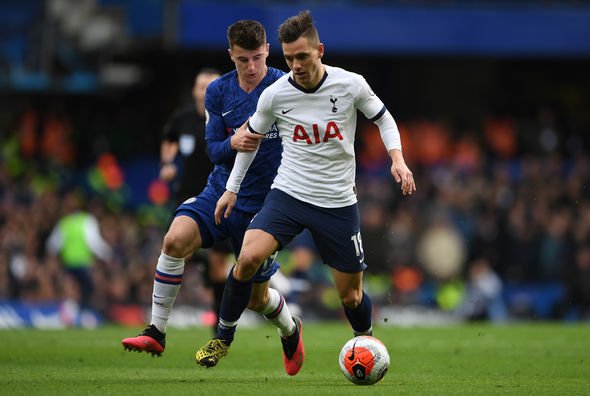 Kept falling over whenever he felt contact and generally ran up too many blind alleys.

Struggled to keep hold of the ball for Spurs and was quickly swamped by blue shirts.

Mourinho said he was a player Tottenham had really missed – little evidence today.

Possibly his quietest game since his arrival in January. Never really got going.

Did his best chasing down thankless tasks but made to feed on scraps all game. 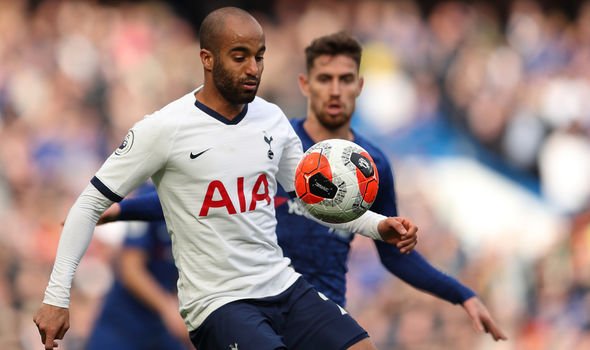 Offered late hope for Spurs with a deflected goal and battled well.

Ronaldo doubtful for Palace clash after 'injuring knee while celebrating'