Tottenham chairman Daniel Levy could have a huge job on his hands this summer if Harry Kane gets his way and forces a transfer away from the club. Spurs should have some serious cash to spend, but they will be under no illusion of the task at hand for whoever is brought in to replace Kane.

Tottenham are reportedly considering renewing their interest in Marseille striker Arkadiusz Milik as a replacement for Harry Kane, if he leaves this summer.

According to Tuttosport (via Sport Witness), Spurs are one of a number of clubs considering a move for Milik, with Atletico Madrid and Paris Saint Germain also linked.

Kane could well leave Spurs this summer, leaving some giants shoes which Levy will have to act fast to fill.

Tottenham were linked with a move for Milik last season, but their interest this summer will depend purely on whether Kane gets snapped up. 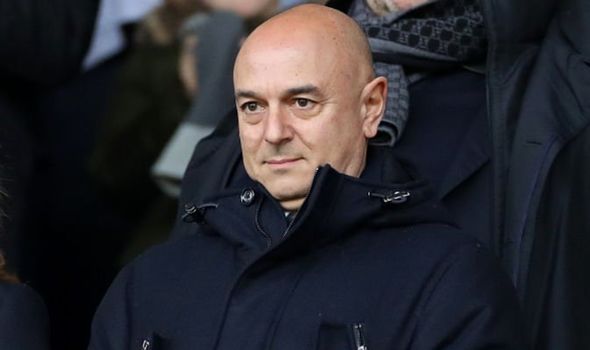 Spurs are also likely to face fierce competition for the Poland international from Juventus.

The future of Cristiano Ronaldo remains up in the air, meaning the returning Massimiliano Allegri will need a new star striker.

The younger faces of Moise Kean or Donyell Malen are also believed to be options after decent seasons with PSG and PSV respectively.

Kean is set to return to Everton, but is likely to be on the move again after failing to settle on Merseyside, while Malen may have outgrown the Eredivisie. 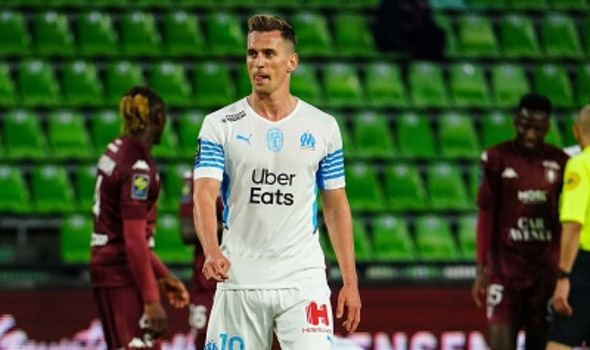 Should Kane move to City, reports from the Daily Mail suggest Spurs are happy to consider a player-plus-cash deal to sell Kane, with a list of targets already drawn up, which could see them favour a deal with the Citizens over rivals United.

Despite the uncertainty over who will be in charge of Tottenham next season, having Premier League title winners within the playing squad would provide a much-needed boost for any incoming boss.

Gabriel Jesus could be the main fall guy if City move for Kane with the Brazilian set to play second fiddle once again at the Etihad Stadium.

Jesus is currently valued at around £60million by City and his addition to the Kane deal would reduce the amount of cash involved but it would only take City half-way to persuading Levy.

So Aymeric Laporte, valued at £50million, would take the brokered move to over £100m, and Tottenham are likely to be in the market for defensive reinforcements amid growing doubts over Davison Sanchez’s future at the club.

Laporte slipped below Ruben Dias and John Stones in the pecking order this season, bit is still regarded one of Europe’s leading central defenders.