Tottenham will need to up their bid for Barcelona youngster Lucas de Vega if they are to land the Brazilian this summer, according to AS.

The Spanish newspaper claim that Spurs have made a move for the 20-year-old, offering Barca around £2million to sign him on a permanent deal.

However, the LaLiga giants are said to want around £3.6m up-front, with the same amount in add-ons in order to sanction a deal. 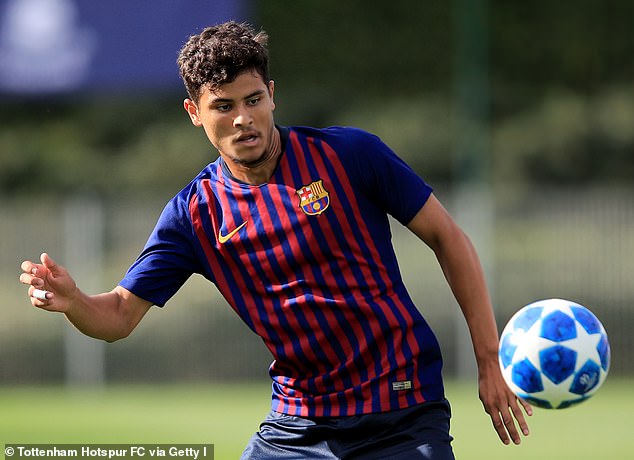 De Vega has a huge release clause of £90m despite never playing a game for the first team, but Barca will reportedly let him go for just over £7m.

Tottenham face competition from a number sides in Spain’s second tier after the central midfielder impressed on loan at Cartegena last season.

Barcelona are not actively looking to sell De Vega and are happy to keep him as a potential option for the first team in the coming seasons. 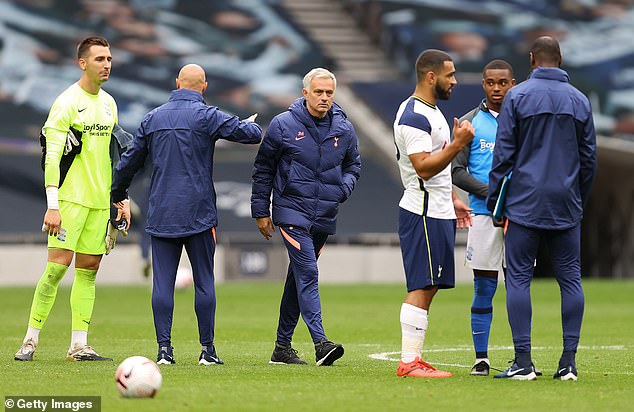 However, Jose Mourinho is determined to freshen up his squad this summer and could return with a bid closer to the club’s valuation.

AS say that the Brazilian’s future is currently ‘unclear’, with Sporting Gijon, Malaga, Tenerife and Real Zaragoza all keen on keeping him in Spain.