Tottenham aren’t prepared to ‘wait forever’ to tie Antonio Conte down to a new contract if he continues to delay discussions, according to reports in the Italian media. Conte, who has overseen a drastic improvement at the Premier League club, is understood to have postponed meetings about his future.

The Italian head coach has a contract that expires next summer, which will worry club chiefs. Spurs have emerged back into the top four under Conte and are one of few clubs who look capable of threatening Manchester City at the top of the table.

Spurs have apparently tried to hold meetings with the 53-year-old to discuss extending his spell in north London. However, Conte has postponed those talks, with reports from earlier in the summer suggesting that he wanted to concentrate on the club’s business.

But with the transfer window having now been shut for two weeks, Conte is yet to decide his future. He has been linked with a return to Juventus, where boss Massimiliano Allegri is under pressure following a poor start to the Serie A campaign. 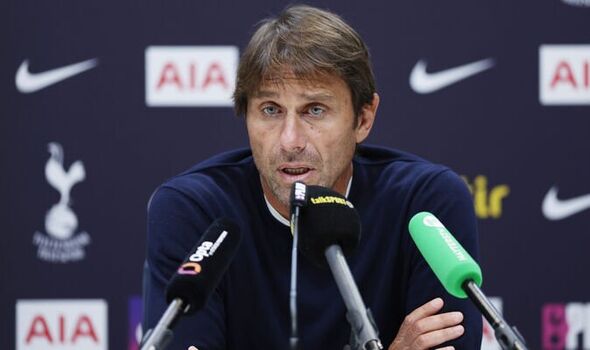 According to Italian publication Tuttosport, Spurs ‘will not wait forever’ as Conte stalls on a new contract. The former Chelsea head coach is in ‘no rush’ to extend the year-and-a-half deal he signed when he replaced Nuno Espirito Santo in November 2021.

Spurs would prefer to have Conte’s future wrapped up by January, the report adds. The club would have no qualms about moving on to a different coach if the current incumbent refuses to offer assurances over where his allegiance lies in the short term.

Various reports in the Italian media suggest that Conte would be open to moving to Juventus, for whom he has both played and coached. Conte was spotted in Turin this week but it is not believed that his presence had anything to do with a return to the Serie A club. 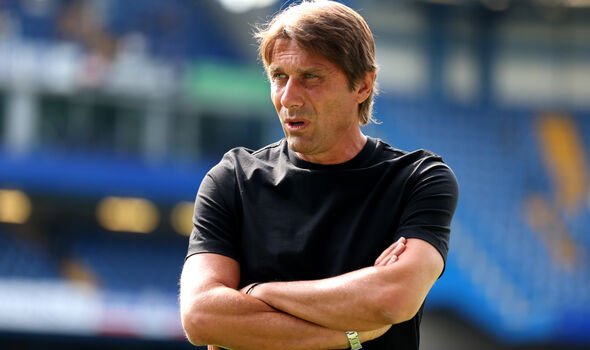 Although he did suggest in August that he was happy at Spurs and insisted he wanted to continue ‘building something important’ at the Tottenham Hotspur Stadium. “I have to be honest. In my career the contract was never important. I didn’t need to sign contracts for one, two or three years. For the club it could also be a weight,” Conte said.

“I’m happy, I’m happy. We’re working really well together. It’s not that one year on the contract more or less can change the situation.

“For sure we want to continue to improve, to build something important for this club. If the idea continues to be in this way, there will be zero problems to continue my life in Tottenham because I stay well and I like this group of players and I have a good relationship with [Fabio] Paratici and with Daniel Levy.”