Tottenham defender Joe Rodon is in talks over a loan move to French side Rennes with an option to make the move permanent for around £18m.

The Wales international is keen for regular football ahead of the World Cup.

Spurs signed the 24-year-old two years ago from Swansea City for a fee of £11m and are looking to make a profit. 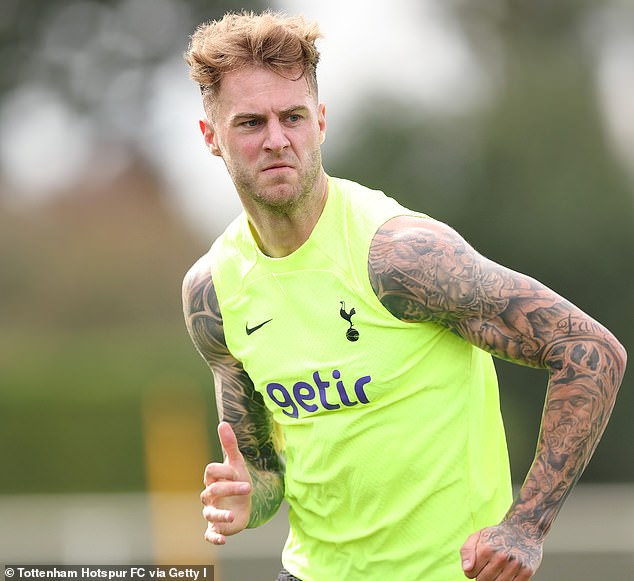 With Eric Dier’s successful conversion into an accomplished centre-back last term, there is little prospect of regular game time for Rodon.

Spurs have also signed Clement Lenglet, who made 27 appearances in all competition for Barcelona last term.

Lenglet fell out of favour at Barcelona but is still highly regarded and is expected to play along with Christian Romero.

Romero was a shining light for Conte’s side last term and is expected to be one of the first names on the team sheet. Antonio Conte has brought in Clement Lenglet, pushing Rodon down the pecking order

Rodon would therefore have to bide his time and having fallen down the pecking order seems likely to depart.

Meanwhile, the club are continuing talks with Villarreal over a £17m deal for Giovani Lo Celso but the Spanish side have still to agree on the fee. 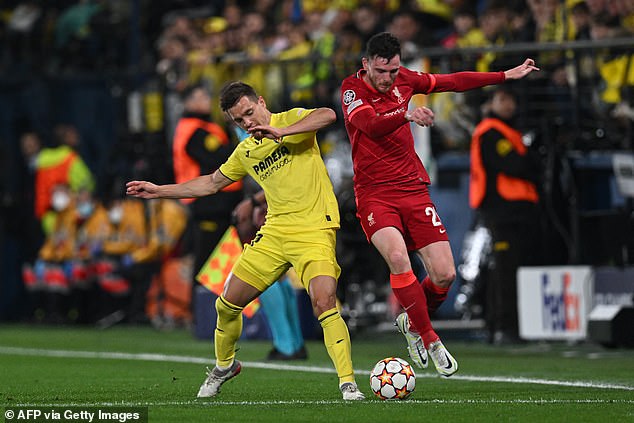