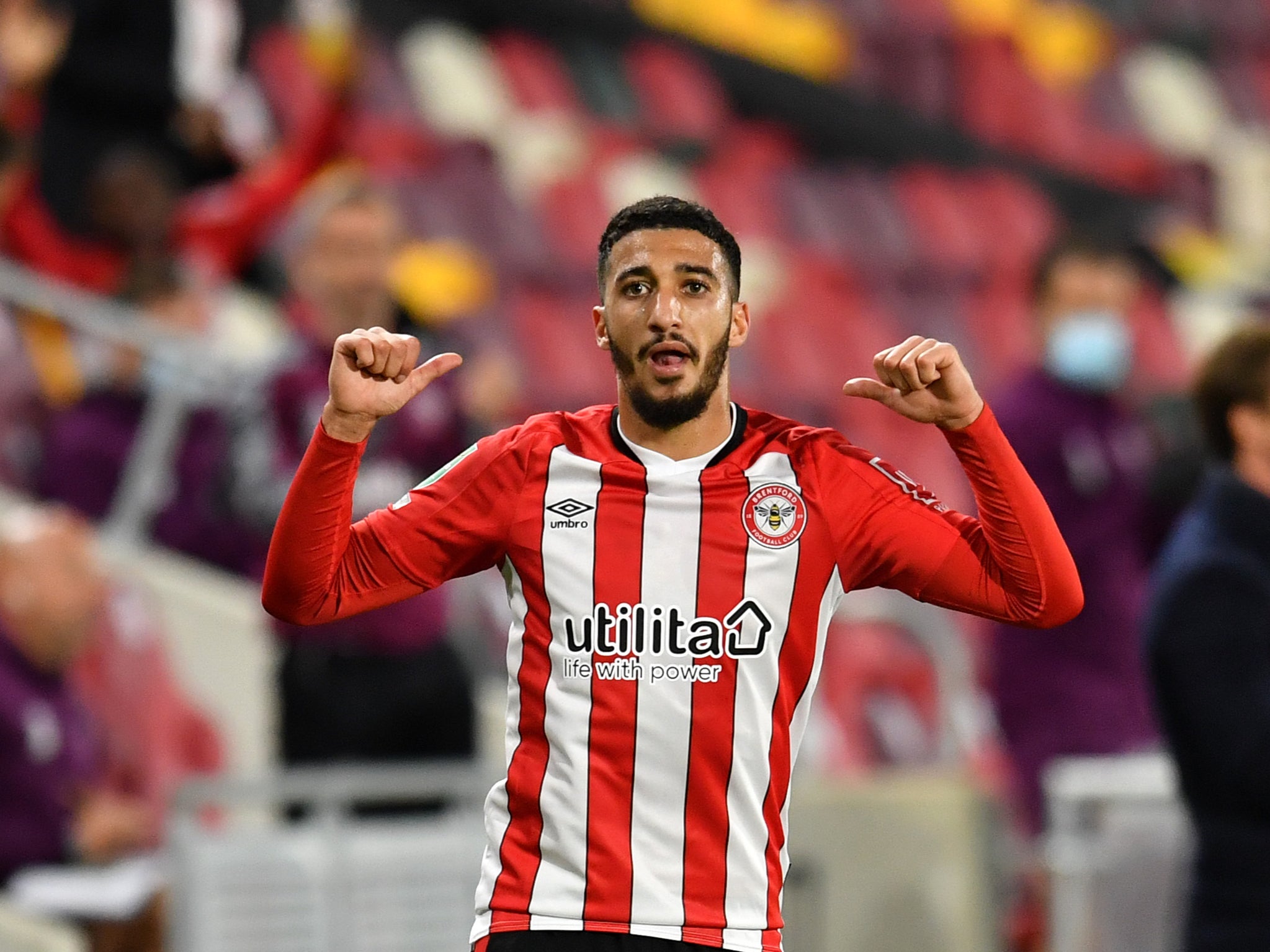 Said Benrahma to join West Ham for £30m from Brentford

No prizes for guessing that Josh King wanted out of Bournemouth this window, but unless there’s a late bid it looks like he’ll stay put for a few more months. Per the Mirror, he’s claiming he had an agreement with the club to leave after being relegated, after he stayed when Man United bid for him back at the start of 2020.

It’s been the two worst months of my life. If it had been up to me, I would have already signed for a club, played four games and been in top form. I don’t want anyone to feel sorry for me. I don’t know what’s going to happen. The club would rather me be here, but we had an agreement after what happened in January. If you had asked me two months ago if I thought I would be in Bournemouth now, I would have answered 110 per cent no. We’ll see if I go now or in January.

Relegated side Norwich City haven’t started 20/21 in great shape, winning just one of four games. But they’re not expecting a busy day today all the same.

Tom Trybull may leave, reports Michael Bailey of the Athletic, but no incoming deals are likely.

WILSON OFF TO CARDIFF

Looks like Cardiff City are set to win the race for Liverpool winger Harry Wilson.

The Welshman has been in demand, with Forest, Swansea and Derby all keen too, but it’s Cardiff who have come up with a deal which works for the Reds.

James Pearce of the Athletic reports that Liverpool will receive “in excess of £1 million” for the loan fee, plus Cardiff will pay Wilson’s salary.

After days of will-he-won’t-he flip-flops and reversals, it seems as though Said Benrahma will indeed move from Brentford to West Ham today.

It’s not a done deal yet, but BBC Sport’s Simon Stone says the fee will be £25m initially and a further £5m in add-ons.

Having sold Karlan Grant, Huddersfield need a new attacking recruit and the Mail say Rolando Aarons is the man they want.

The Newcastle United 24-year-old hasn’t played for the Magpies in three years or so, meaning an exit shouldn’t be too painful to negotiate.

He’s a possible loan option, as is Lee Gregory of Stoke City.

A striker is the priority for the Owls before the window shuts.

Gary Neville, Salford City part-owner, is front and centre of a new set of proposals, which urge urgent and total reform of the game in England. 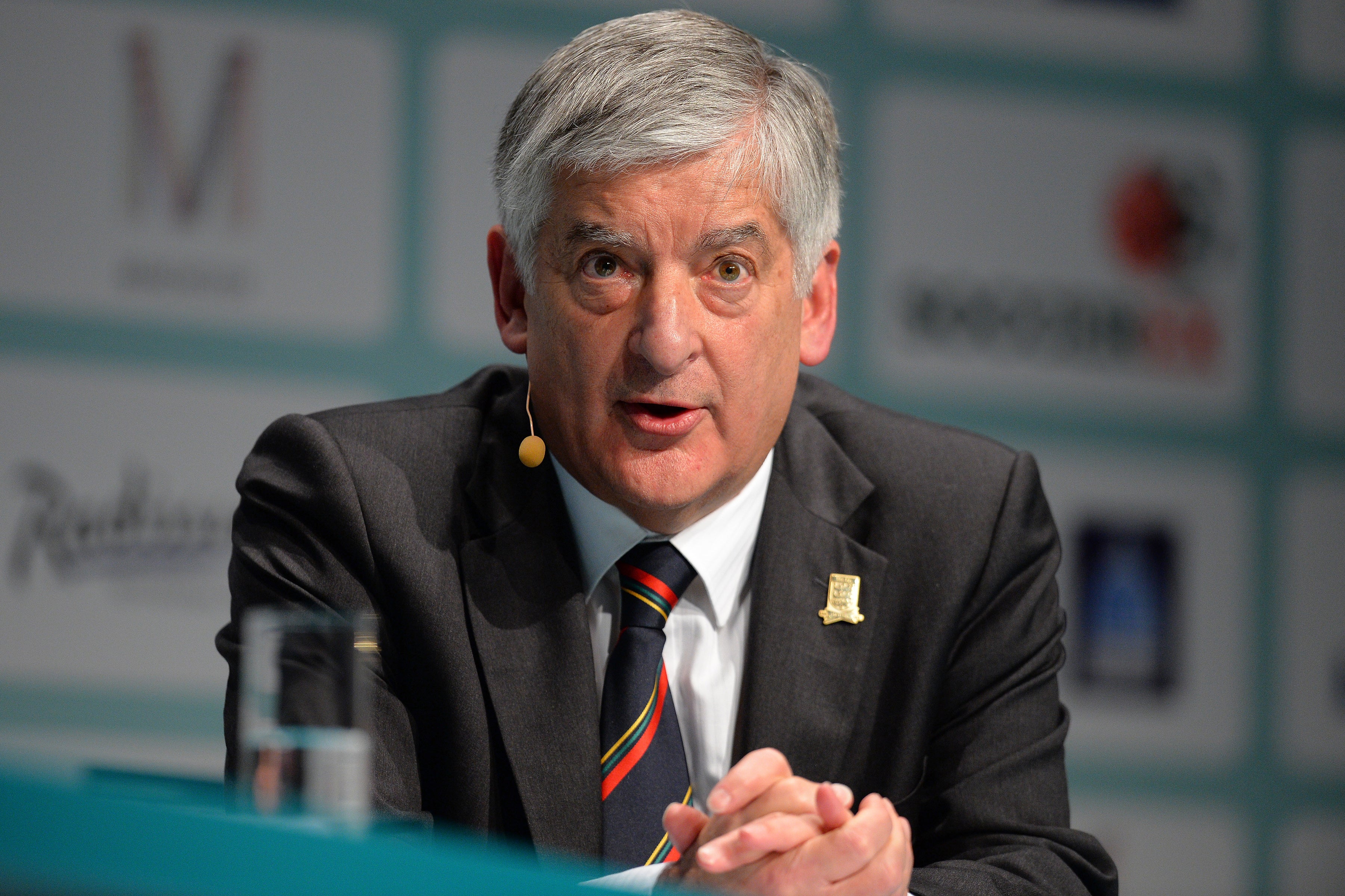 With Wayne Hennessey picking up an injury on international duty, Palace moving to pick up some extra depth in goal by signing Jack Butland.

The Mail report that the 27-year-old is expected to move from Stoke, where he has fallen to second-choice, to Selhurst Park before this evening’s 5pm deadline.

HERBIE KANE OFF TO BARNSLEY

Neil Jones of Goal.com reports that Liverpool U23s midfielder Herbie Kane, who has a wealth of EFL-level experience, is set to sign for Barnsley on a permanent deal.

The Reds will receive £1.25m including add-ons from, the Tykes, plus 15 per cent of any sell-on fee.

Luton, Hull and Portsmouth were all keen to land the midfielder, who has been on loan at the Tigers and Doncaster in recent seasons, and he’s likely to go straight into the Barnsley squad at the weekend.