The window will typically opens on January 1 for Premier League clubs, which is also the case in Scotland, Germany and France, but those in Italy and Spain will have to wait until January 3 to make any signings.

A number of players have been linked with players already – with all eyes on Newcastle to see what business they will do under their new Saudi owners – while Romelu Lukaku’s future is also of interest following his controversial interview over not being happy at Chelsea.

Sportsmail’s DAN RIPLEY will keep you up-to-date with all the latest news below.

The 27-year-old Iranian international is out of contract in the summer and has been in talks over a move to Lyon.

The 29-year-old’s contract with Inter Milan was terminated last month as Italian regulations prevents him from playing in Serie A as he is fitted with an internal defibrillator.

West Ham boss David Moyes rules out moves for Flamengo striker Gabriel Barbosa and Wolves winger Adama Traore but WILL target a forward, a left back and a centre back this month

The West Ham manager is determined to maintain the work ethic and balance in his squad which means he is less willing to pursue stop gaps.

No one loves a bargain more than Barcelona right now and with Andreas Christensen’s contract up at the end of the season, it’s only natural that the cash strapped Spanish giants see value in maybe landing an excellent centre-back on a free transfer.

It seems quite a few teams may need more than a January fix right now (looking at you Manchester United) but this month’s transfer window is for everyone as I welcome you to our live coverage of all the day’s news as it develops. First up Chelsea – and it’s not about Lukaku (yet). 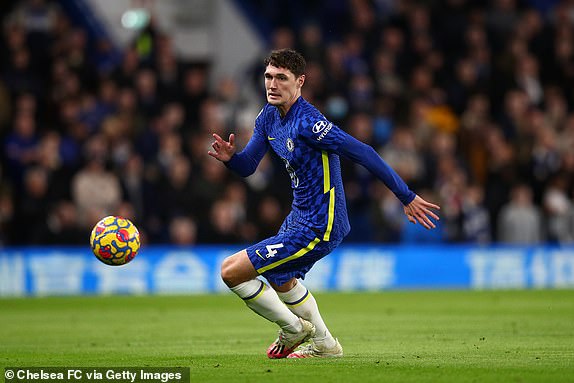