Transfer news LIVE: Newcastle ‘eyeing Pierre-Emerick Aubameyang as part of a FOUR-MAN raid on Arsenal’… plus the latest from around Europe

The window will typically opens on January 1 for Premier League clubs, which is also the case in Scotland, Germany and France, while those in Italy and Spain had to wait until January 3 to make any signings.

A number of players have been linked with players already – with all eyes on Newcastle to see what business they will do under their new Saudi owners. Sportsmail’s DAN RIPLEY will keep you up-to-date with all the latest news below.

Andreas Christensen edges closer towards a free move to Barcelona

Christensen, 25, has entered the final six months of his contract at Stamford Bridge after talks over an extension hit a stumbling block just before Christmas.

The Belgian’s contract at Anfield expires at the end of the season and as Milan hunt for forwards amid injury problems up-front, 79-cap Italy international Albertini says the 26-year-old ‘would score lots of goals in Serie A’.

Newcastle United though have competition to land Nektiah though from other Premier League clubs as well as Bayer Leverkusen in Germany.

Newcastle ‘eyeing Pierre-Emerick Aubameyang transfer as part of a FOUR-MAN Arsenal raid in January’… with Toon chiefs also weighing up moves for Rob Holding, Mohamed Elneny and Eddie Nketiah amid their lack of football

Given Aubameyang’s relationship with Arteta appears unfixable, the Gunners will be keen to move their top earner on as quickly as possible in order to get his £350,000-a-week salary off their wage bill.

Action was starting to kick off yesterday, with Everton doing their second bit of business but is this the day Newcastle start to flex their muscles in the market? 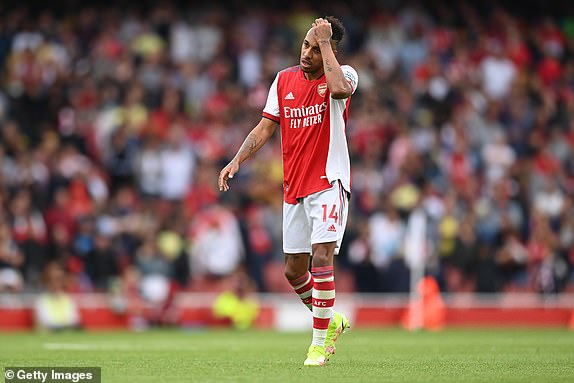