Transfer news LIVE: Roma set to wrap up Ainsley Maitland-Niles transfer from Arsenal TODAY, while Jesse Lingard is ready to quit Manchester United ‘as West Ham show interest’… plus the latest from the Premier League and Europe

The window will typically opens on January 1 for Premier League clubs, which is also the case in Scotland, Germany and France, while those in Italy and Spain had to wait until January 3 to make any signings.

A number of players have been linked with players already – with all eyes on Newcastle to see what business they will do under their new Saudi owners. Sportsmail’s DAN RIPLEY will keep you up-to-date with all the latest news below.

The Colombian is one of Europe’s hottest properties and his brilliant performances over the last 12 months has caught the eye of Liverpool boss Jurgen Klopp.

Manchester United face an exodus of players with SEVENTEEN first-team stars unhappy – with Cavani, Pogba and Van de Beek among those in divided squad who could leave before next season

Lingard isn’t the only one who wants out at Old Trafford either. All 17 can’t go in this window though surely?

Lingard was so impressive on loan at West Ham United last season with some searing form that nearly rewarded him with a place in the England squad.

Sportsmail revealed on Wednesday that a deal for the England international had been agreed by both clubs.

A busy day yesterday in the market, and there could be more news and developments today, not least from Manchester United and Tottenham whose fans will be desperate for squad revamps following dreadful displays again this week. First up though a former manager of both is set to clinch a signing from the Premier League. 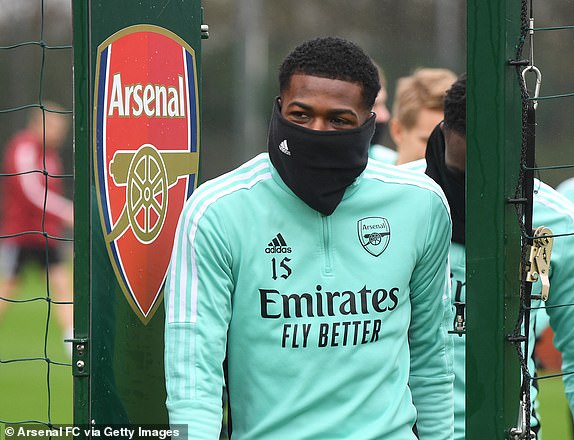 Sportsmail's Champions League XI of the season: No Messi OR Ronaldo