The new Premier League season is now just over a week away and several clubs are scrambling to complete business before their opening games. Manchester United and Chelsea are just two of the teams who will be active over the coming days.

United completed their third summer signing on Wednesday with the long-awaited announcement of the capture of Lisandro Martinez from Ajax. But Erik ten Hag must deal with Cristiano Ronaldo’s demand to leave Old Trafford and the gaping hole that will leave.

Chelsea are still desperate to strengthen their squad after Thomas Tuchel sensationally revealed that his players might not be ready for their clash with Everton on August 7. Could the Blues hijack United’s pursuit of Barcelona midfielder Frenkie de Jong?

The likes of Arsenal, Everton, Newcastle, and West Ham could all make moves as the transfer window continues to heat up. 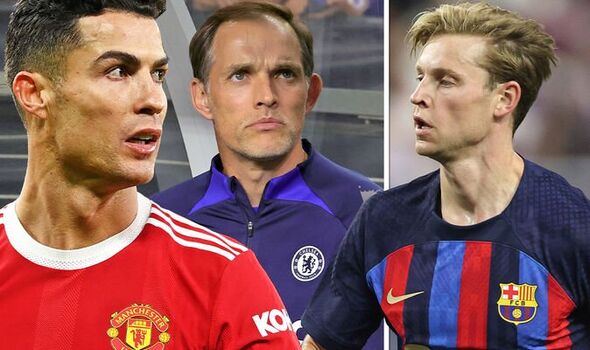 It has long been understood that Cristiano Ronaldo wants to leave Manchester United.

The Portugal forward was at their Carrington training base earlier this week to reiterate that demand.

But the Red Devils do not want to sell and have told him he must see out the second year of his contract.

According to the Daily Mail, Ronaldo has now incredibly requested to be released from that contract as he seeks a new club – preferably one playing in the Champions League.

The Red Devils were first linked with the Dutchman at the end of May, just after appointing Erik ten Hag as manager.

United and Barcelona have both agreed a fee for the player, with the La Liga side wanting him gone to balance their finances.

But De Jong does not appear too keen to leave. According to several reports in Spain, he has hinted to his team-mates that he will remain at the club.

Other suggestions claim that he is more interested in a move to Chelsea….

Chelsea are desperate to sign a centre-back after being turned down by Jules Kounde and a host of other targets.

And the Blues have reportedly moved on to Leicester City ace Wesley Fofana as they hurry to fix Thomas Tuchel’s back line.

But Leicester do not want to sell the France U21 star and will not even consider bids below £70m, according to CBS Sports.

Fofana returned from a long-term absence due to a broken leg in March but had impressed Europe’s top clubs with his form before his injury. 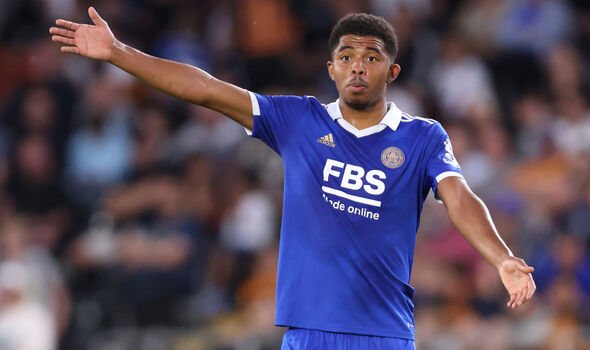 We’ll keep you up to date with all the latest rumours and done deals throughout the day.